Markets continue to trade with a negative bias to sentiment. This is pulling equity markets lower. The USD has wobbled following the flash PMIs but hawkish Fed speak will retain its outperformance. 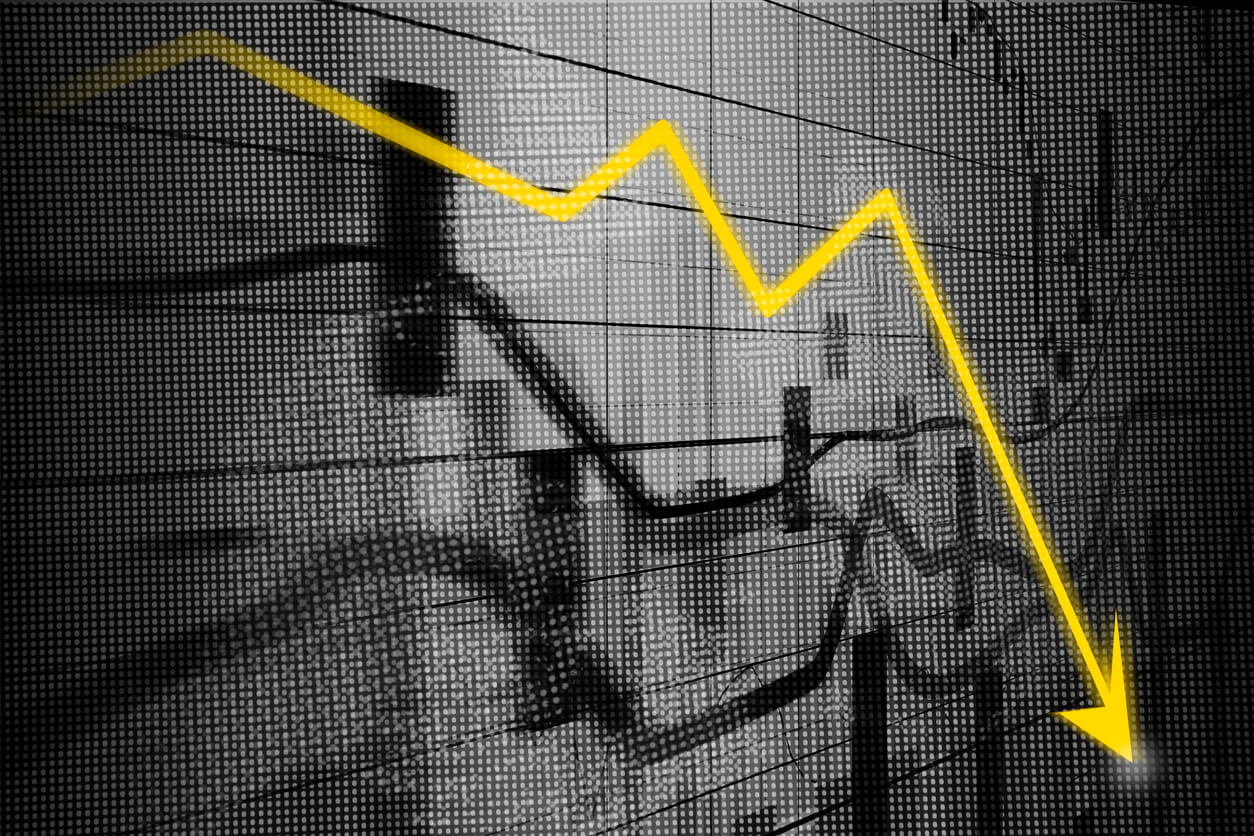 There is not much to be positive about in major markets. Even as the USD gave back some of its recent gains yesterday, the move was driven by concerning economic data out of the US. The US has been seen as being the outperformer in the face of the global slowdown. However, this view took a hit yesterday as the US flash PMIs fell sharply and badly missed expectations. However, any USD unwind seems to be a short-lived move, with yet more insistence that the Fed will remain hawkish despite the slowing economic trends.

Neel Kashkari was once the Fed’s most ardent dove. He is no longer, as his concerns over inflation mould his view that inflation has to be brought under control. He needs to see “compelling evidence” of inflation heading back towards 2% before relaxing on interest rates. As such, he is advocating for further tightening of monetary policy. This sets up Fed Chair Powell for his speech on Friday.

It is another US-centric day on the economic calendar. Durable Goods are forecast to show slight monthly growth for the core (ex-transport) orders. For the Pending Home Sales, further deterioration is forecast, whilst expectations will be low following the sharp deterioration in yesterday’s New Home Sales.

Treasury yields continue to trend higher: The 10-year yield is looking to be consistently above 3% now. There is also an upside bias to the US 2-year yield (c. 3.32% this morning).

Fed’s Kashkari looking for compelling evidence on inflation: Kashkari (voter in 2023) used to be the most dovish member of the FOMC. Not any more. He says there is currently no trade-off between employment and inflation mandates. It is “very clear” that the Fed needs to tighten monetary policy further.

OPEC members backing Saudi comments on production cuts: According to the Wall Street Journal, some OPEC members are backing the comments from the Saudi oil minister over oil output cuts to keep prices high.

Cryptocurrencies continue to consolidate: Prices have been broadly consolidating since the weekend. Bitcoin price action has been quiet this week, with the price around -1% lower today, again hovering around $21200.

Forex: JPY is the main outperformer, along with USD regaining strength again. The NZD is a marginal underperformer.

Commodities: Precious metals have rebounded but the move could be already faltering. Oil has recovered well, but needs to overcome key resistance now. 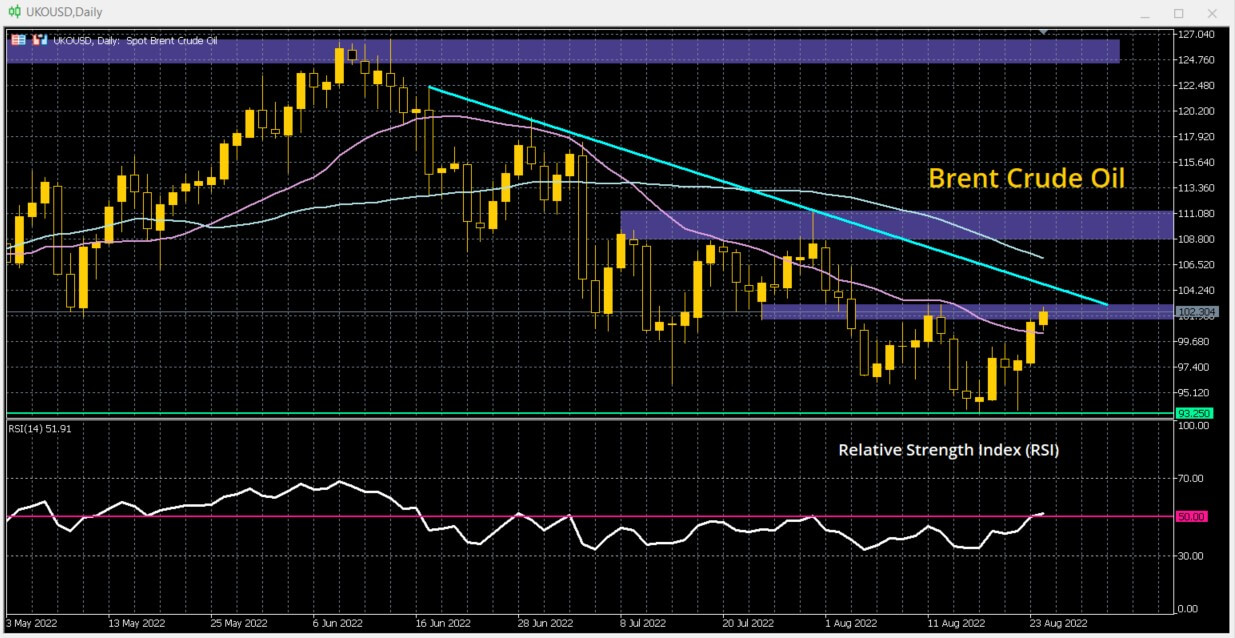 Indices: US futures continue lower, with intraday rallies in Europe also being sold into. 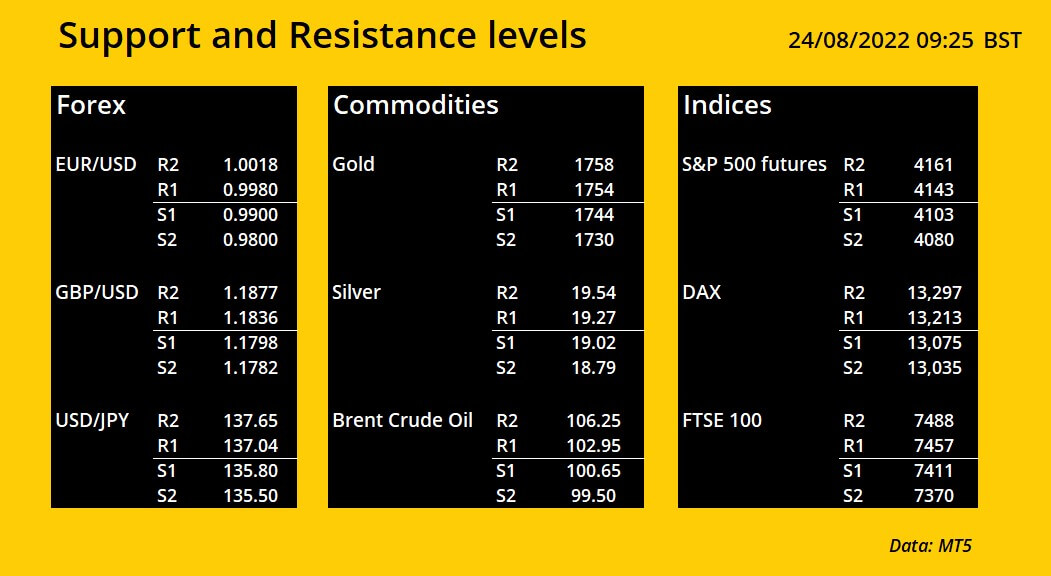