There has been a slight risk positive bias that has taken hold early on Monday morning. 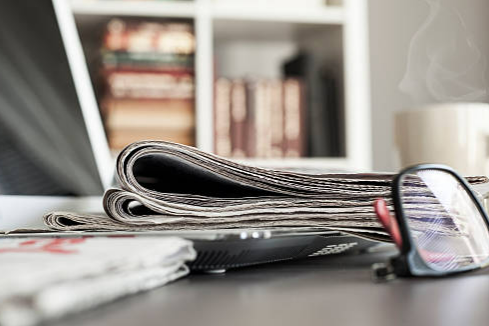 There has been a slight risk positive bias that has taken hold early on Monday morning. This comes after a decent close on Wall Street into the weekend and better than expected Chinese economic data. We are still looking at any near-term unwinding move on the USD strength as being short-lived and will be another chance to buy.

EUR/USD selling pressure eased on Friday, up from support forming around 1.1435 and holding ground today. We would still look to use any unwinding technical rally towards the old breakdown support at 1.1515/1.1525 as another chance to sell.

AUD/USD rebounding well but now approaching initial resistance of 0.7360/0.7390. A bull failure would be another chance to sell. 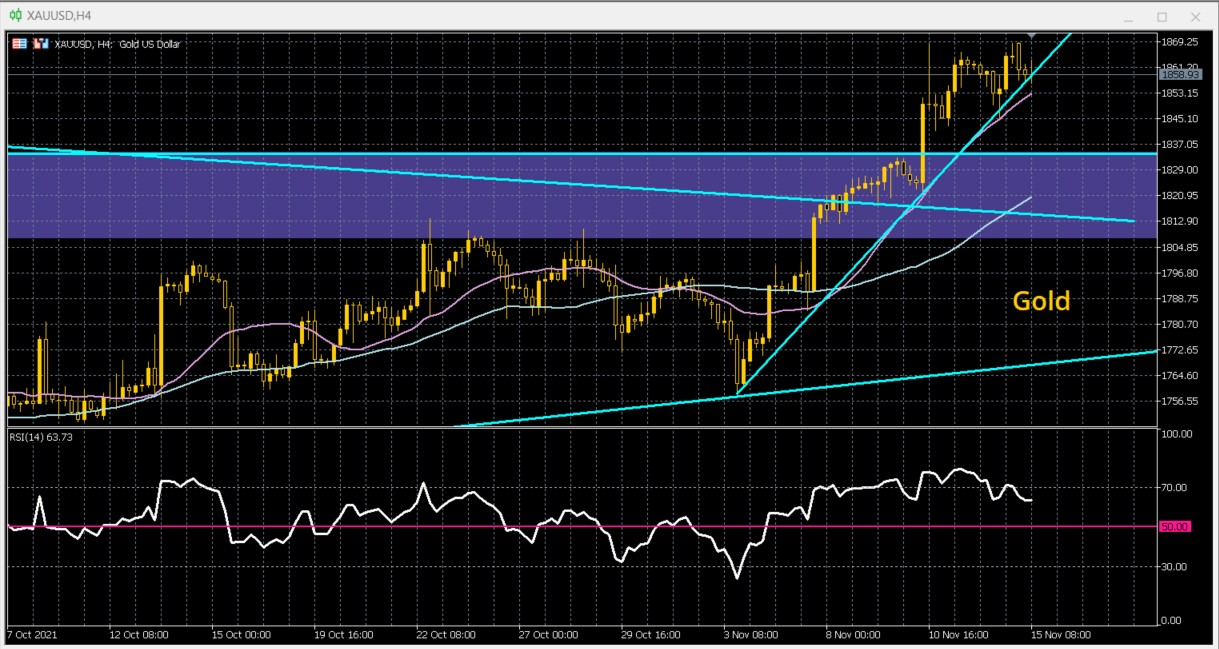 Silver run of higher lows continues and the support above $24.80 is holding. After such a strong run higher, we still look to buy into supported weakness. Strong breakout support now $24.50/$24.80.

Brent Crude oil phase of volatility seems to be settling as the market again just drifts lower towards the bottom of the trading range between $80.80/$86.65. A mild near-term negative bias but with little conviction.

DAX outlook remains positive but tentative into all-time highs. If a correction sets in it would be a chance to buy into weakness. Initial support 15,988 with good support 15,755/15,845. 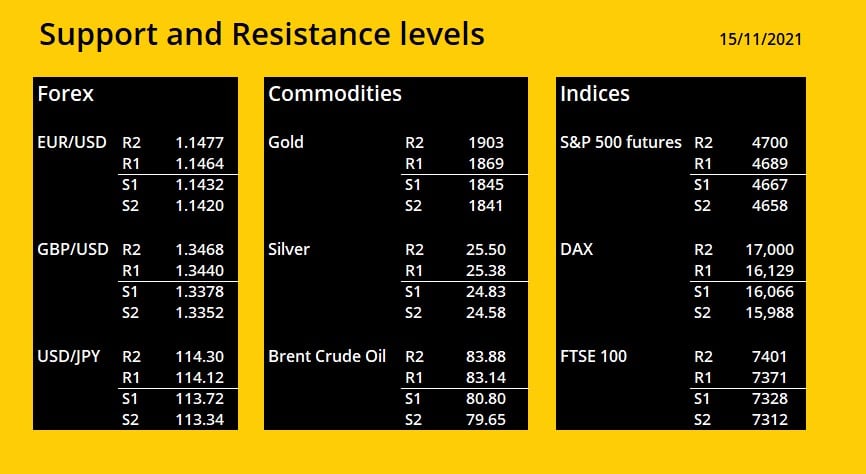