With the oil price rebounding again and EUR pressured lower, we see an uncertain feeling to sentiment on major markets. The rallying AUD is the standout mover after hawkish hints from the RBA. 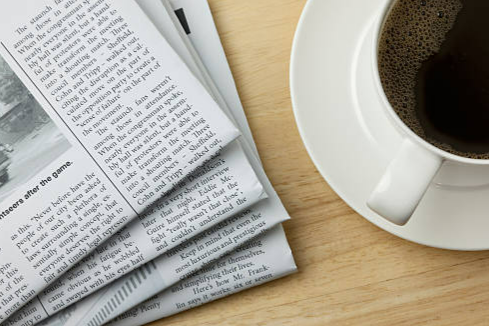 Markets have been moving on the increasing acceptance that a peaceful resolution to the war in Ukraine is a long way off. Sanctions are likely to therefore be ratcheted up, and this is likely to include bans on Russian oil and gas. This is beginning to pull the oil price higher once more, whilst the Euro is struggling due to the Eurozone’s economic over-reliance on energy supplies from Russia. The Reserve Bank of Australia (RBA) monetary policy decision has strengthened the Aussie as market participants prepare for a rate hike in the coming months.

This morning we are seeing a slight unwinding of some of the USD gains of recent sessions. Commodity currencies are seeing the biggest uplift. The regathering strength in the oil price continues this morning, whilst indices are cautiously lower in early moves.

The services PMIs dominate the calendar. The main question is whether rocketing inflation drives negative surprises in the final services data for the UK. The ISM Services saw a big downside miss this month but is forecast to improve.

Market sentiment is mixed again: European indices are cautious in early moves, with US futures all but flat. With the oil price rallying and hawkish hints from the RBA, there is the outperformance of the commodity currencies in major forex.

Treasury yields a shade higher: Yields are slightly higher in early moves today. There is a very slight increase in the 2s/10s spread.

Russia/Ukraine headlines: Focus remains on the atrocities of what the retreating Russian forces have left behind in northern Ukraine. This makes for difficult negotiations in the peace talks.

Reserve Bank of Australia’s hawkish hints: The Cash Rate Target was held at +0.10% as expected. However, the RBA removed the reference to being “patient” in the statement. This was something of a surprise and sets up the RBA to hike rates in the coming months and will firm expectations of a Q3 hike, perhaps even earlier.

Fed doves set to speak today: There are not many doves on the FOMC right now, but the most cautious voices on the committee are speaking today. Kashkari (non-voter in 2022, most dovish) is at 1500BST. Brainard (permanent voter, dove) is also at 1500BST, whilst Williams (permanent voter, slightly dovish) speaks at 1900BST.

Cryptocurrency remains supported but lacks positive traction: Bitcoin is still holding on to the breakout above $45,800. However, for now, the move is more of building support than driving a rally higher. The price is slightly higher but remains under $47,000 this morning.

Broad outlook: is looking slightly cautious and mixed today. Indices are slightly lower, but the commodity currencies are strongly outperforming as oil picks up again.

Forex: Commodity currencies (AUD, NZD especially) are strongly outperforming, whilst the USD is slipping lower across the board.

Indices: There are hints of support forming but moves are still fairly uncertain today.