After a quiet Monday due to the US public holiday, forex majors once more trade with a USD negative bias. Equities are mixed, whilst metals prices drop back. 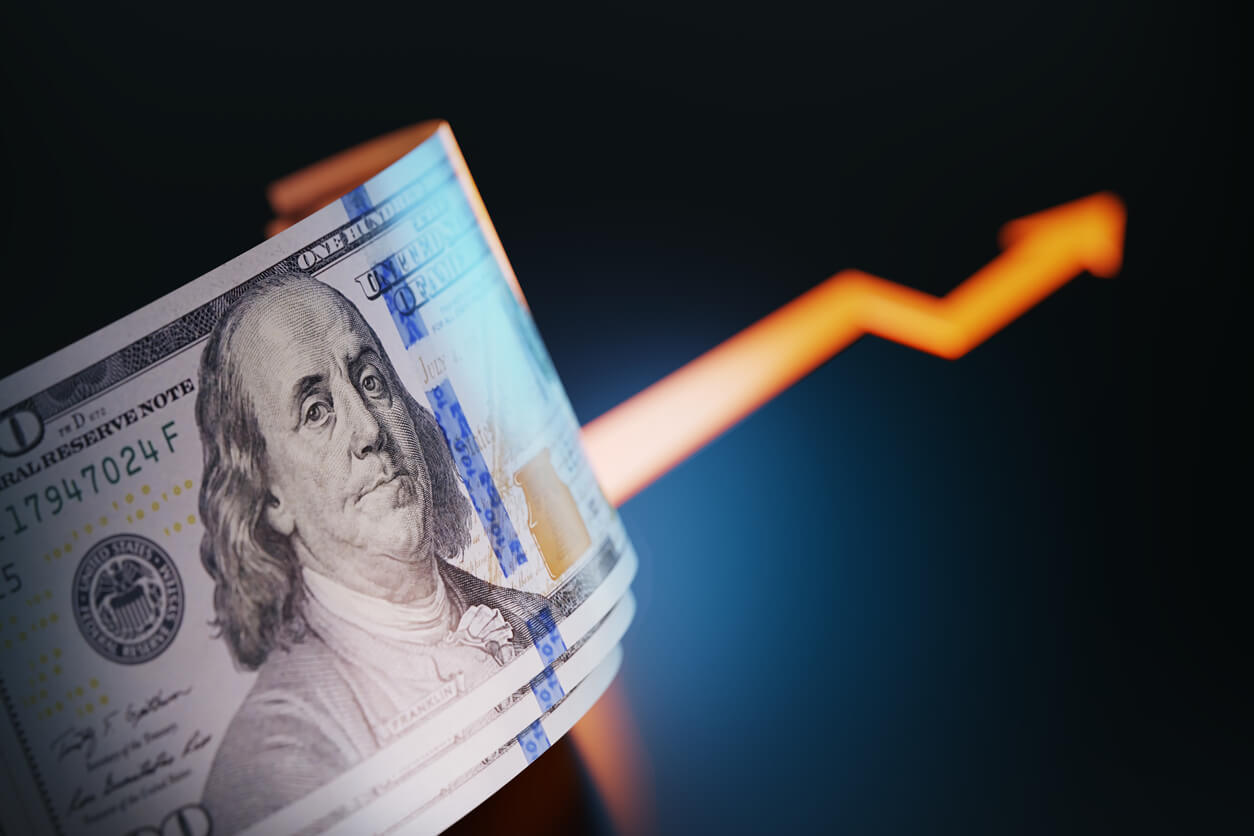 The economic data out of China showed encouraging signs overnight. Q4 GDP has come in better than expected, with both industrial production and retail sales also showing signs of recovery. This plays into the narrative that China the re-opening from the zero-COVID lockdowns and restrictions is progressing. This should help to support risk appetite.

Despite this though, there is little significant direction in major markets today. Traders are yet to get going following the Martin Luther King Jr Day public holiday in the US. Equities are flat to slightly lower, whilst commodities are tailing back slightly. However, the USD negative bias that has taken hold across major forex pairs in recent weeks remains in play.

There is an array of data on the economic calendar today. The German ZEW Economic Sentiment is expected to improve in January although remains decisively in negative territory. An improvement in current conditions is expected to drive the improvement. The New York Fed Manufacturing index is expected to also improve slightly in January. Canadian inflation is forecast to fall slightly.

US Treasury yields have held up: Friday’s rebound on US yields has held as bond markets re-open on Tuesday (they were closed for MLK day in the US). There is a slight tick higher on the US 10-year yield, with the 2-year yield broadly flat.

UK Unemployment was in line: The headline jobless rate remained at 3.7% (as expected) in November. However, UK Average Weekly Earnings (core, ex-bonus) increased to 6.4% and was slightly higher than forecast (+6.3% exp).

ECB’s Lane talks about interest rates needing to e “restrictive”: The ECB’s Chief Economist Philip Lane has said that rates are around“"ballpark” neutral but need to be restrictive to temper growth.

Cryptocurrencies begin to settle: Crypto has had a huge run higher in the past week. There are a few signs of this move just beginning to consolidate. Bitcoin is +0.2% to $21175, with Ethereum -0.9% at $1565.

Fed’s Williams speaking: John Williams is a permanent voter and leans just a shade hawkish on the FOMC. He would be seen as a good gauge for any potential moves back towards a more neutral positioning on the FOMC. He speaks at 20:00 GMT.

Forex: Major pairs have been consolidating in recent sessions (not helped by yesterday’s US public holiday). However, there is a marginal USD negative bias forming today.

Commodities: Metals and oil are just pulling back from last week’s gains. 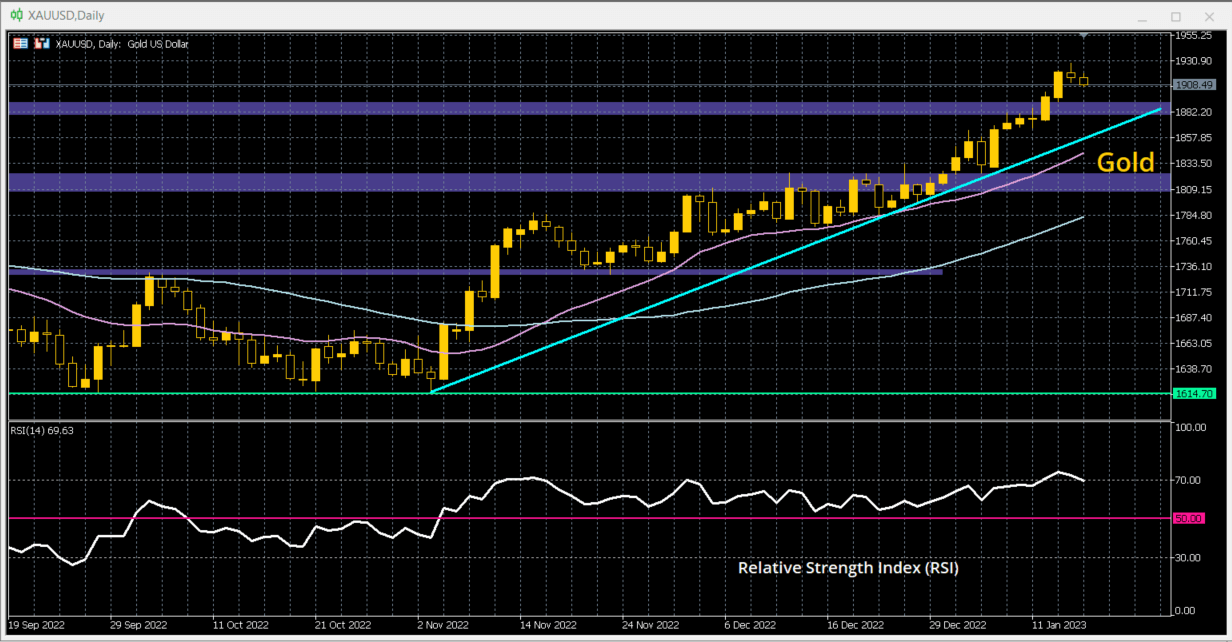 Indices: The strong rallies are threatening to tail off amid consolidation. 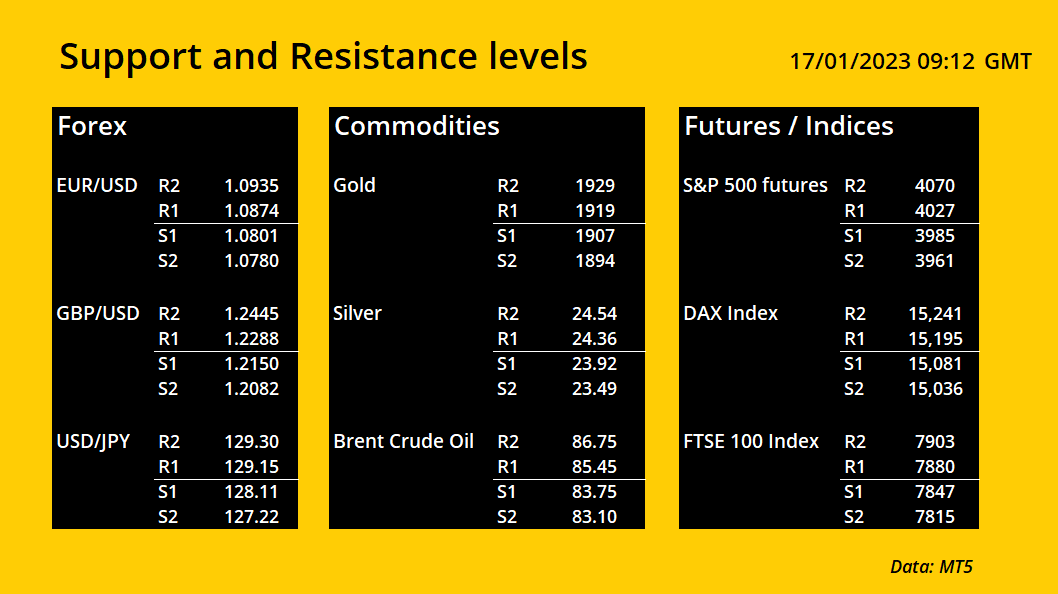