Major markets are beginning to look slightly more settled, but there is also a mild USD positive bias that is taking hold this morning. This comes ahead of another speech by Fed Chair Powell. 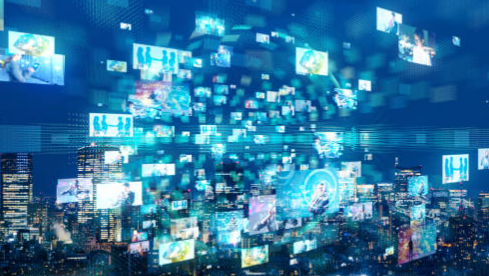 Despite Treasury yields continuing to climb higher (the 10-year yield has jumped by almost +0.25% in just over two days), there is still an appetite to buy equities as indices move higher. Fed chair Powell induced the sharp run higher on Treasury yields on Monday and will again be eyed with another speech today Traders of UK assets will also have a busy day. Initial reacting to UK inflation coming in higher than expected will play out this morning, but later there is also the UK Government’s fiscal budget update.

Moving into the European session, there is an edge of USD positive bias forming across major forex. Precious metals are mixed, but the oil price is again ticking higher. US index futures are beginning to slip back, so it will be interesting to see if the early gains on European indices can hold.

The economic calendar is again somewhat quiet today, but there are more Fed speakers to watch out for. For the data, US New Home Sales and EIA Crude Oil Inventories will be watched. However, Fed Chair Powell has another speech early in the US session. Powell caused bond yields to spike on Monday with a hawkish speech. Any further snippets on interest rate moves would be the market moving again.

Sentiment starting to favour USD positive trades: A USD positive bias is emerging as the European session develops. US index futures are slipping slightly and this may begin to weigh on the initial gains on European indices. Commodities are mixed.

Treasury yields continue to tick higher: Yields are again edging higher, albeit not at the strength of earlier in the week. The 10 year Treasury yield is around +0.25% higher this week, with the 2-year yield +0.26%.

Broad outlook: There is an edge of USD positive bias suggesting a slight risk negative move. This is reflected in US index futures.

Commodities: Precious metals continue to consolidate in ranges. Oil has started to develop a choppy consolidation.

Indices: Recoveries are showing signs of losing some momentum this morning. However, GFSE 100 remains strong.