A bias of negative risk appetite and USD strength is beginning to develop once more. However, ahead of Nonfarm Payrolls, a traditional consolidation is setting in this morning. 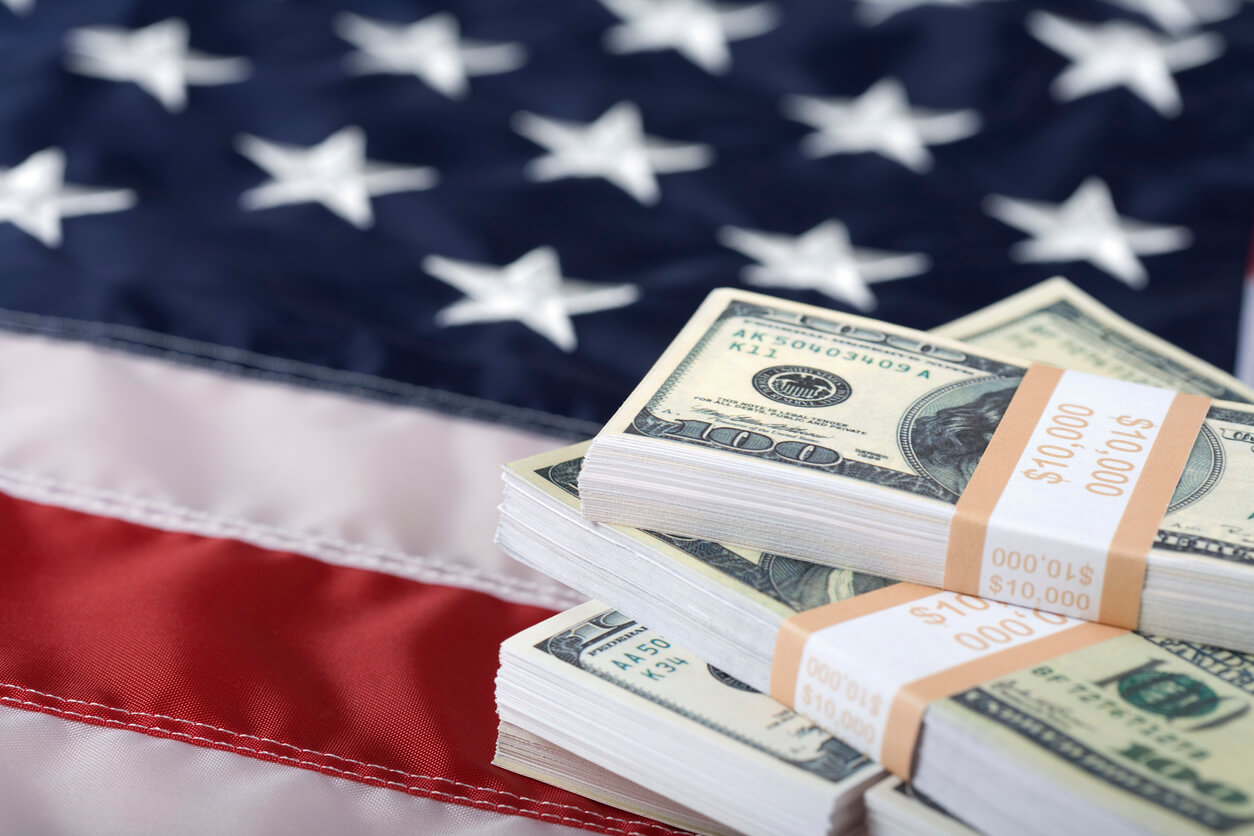 After the risk recovery earlier in the week, we talked about how markets react to the first sign of selling would be key. After a day of consolidation on Wednesday, sentiment shifted yesterday. The selling pressure is ramping up once more. Although moves to the downside are not confirming a new bearish outlook yet, there is a negative bias to sentiment forming. Markets will often consolidate in front of the crucial Nonfarm Payrolls report, but there are still hints of negative sentiment through forex and equity markets. The USD buyers are threatening once more and major indices are testing important near-term supports. A strong payrolls report would sustain the hawkish Fed rhetoric, help to support the USD and be negative for risk.

The US jobs report looms large on the economic calendar today. The US Employment Situation is expected to show that headline jobs growth (Nonfarm Payrolls) declined in September. However, if the consensus of 250,000 was hit then this would still represent decent growth. Furthermore, considering the recent declines in weekly jobless claims and the positive Employment component of the ISM Services data, there is potential for an upside surprise. Unemployment and wage growth are expected to remain fairly steady. This would be a bit of a “Goldilocks” report and nothing that would bump the Fed off course. Also, watch out for Canadian Unemployment, which is expected to show a steady jobless rate.

Market sentiment is consolidating ahead of Nonfarm Payrolls: Forex and indices are mixed, but the legacy of yesterday’s USD positive and risk-negative moves remains.

Treasury yields ticking higher again: After the strong moves higher in both the US 2-year and US 10-year yields in the past two days, yields are again ticking higher this morning. This is consistent with building USD strength and negative risk appetite.

German data disappoints: Both Industrial Production (-0.8% in August) and Retail Sales (-1.3% in August) deteriorated sharply, with both coming in lower than estimates. The economic slide towards recession continues.

Fed speakers continue to push hawkish rhetoric: FOMC members continue to be hawkish. Even ones at the dovish end of the spectrum (such as Lisa Cook) are pushing for the inflation focus. The Fed likely requires “ongoing rate hikes” and “restrictive policy for some time”.

Broad outlook: Market sentiment is mixed this morning ahead of Nonfarm Payrolls. Yesterday’s renewing negative risk appetite hints at what might be to come.

Forex: USD has been choppy in the early part of the European session, but is essentially in consolidation ahead of the Nonfarm Payrolls report. 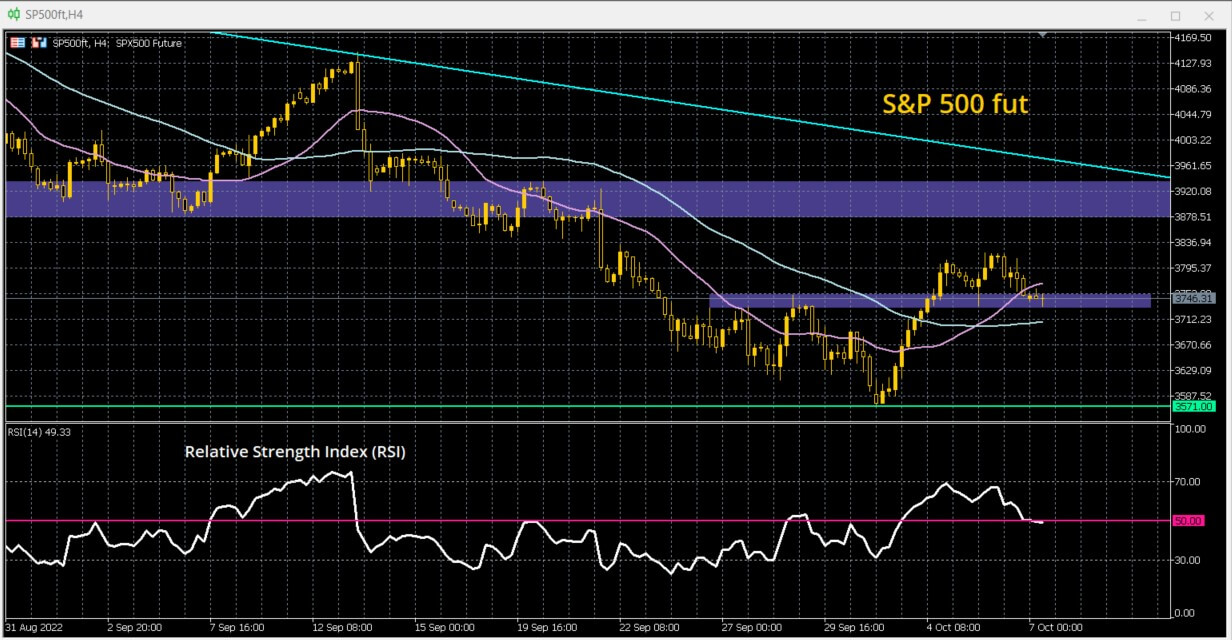 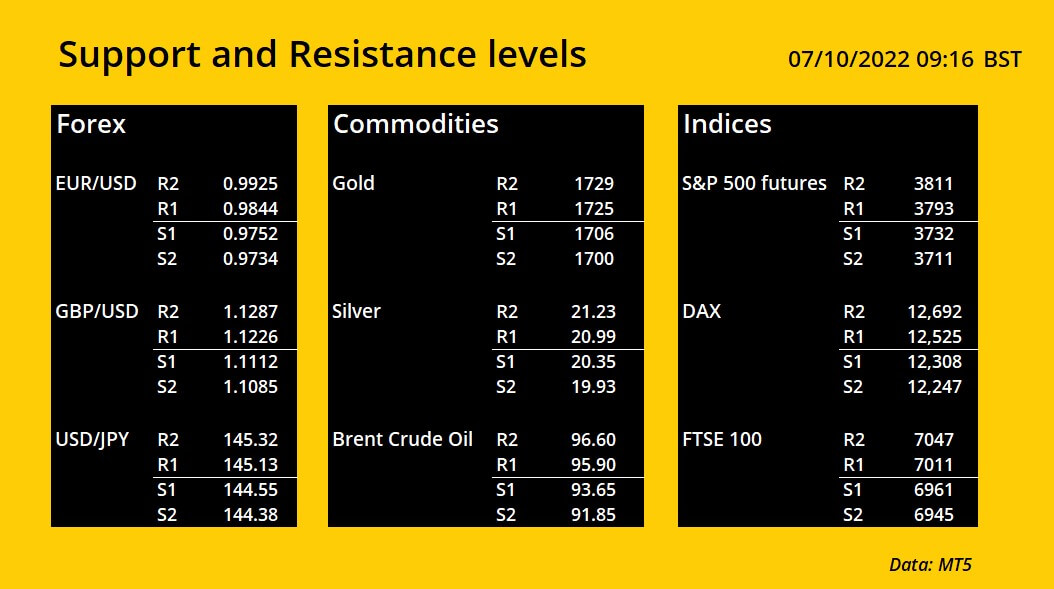