Stronger US data meant another decline in higher-risk assets yesterday. However, on the final trading day before the Christmas holidays, there is a more settled feel. 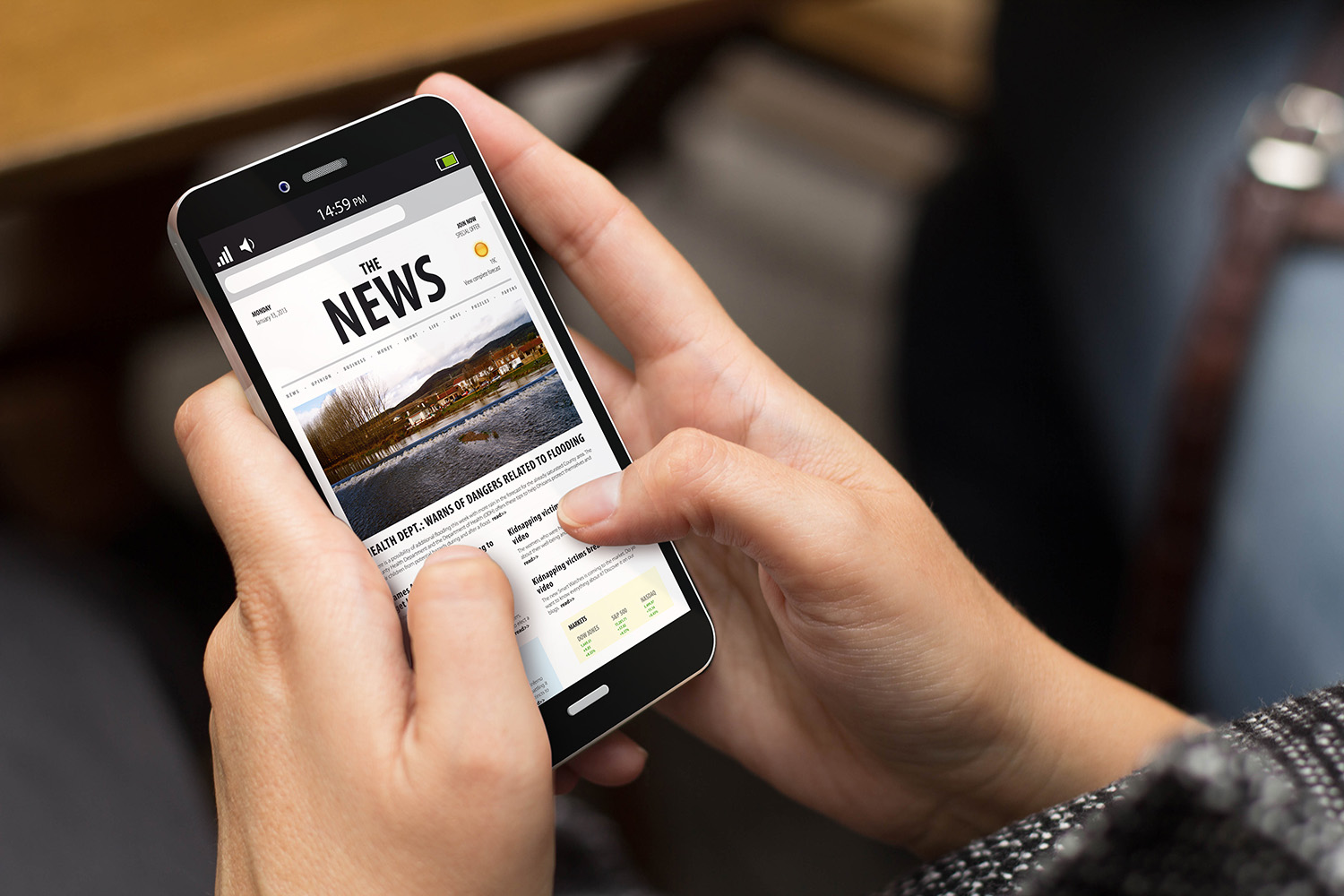 Into the final trading session before Christmas, the European session comes with stabilisation on major markets. Yesterday’s strong data in the US (including an upward revision to Q3 GDP and positive weekly jobless claims) had driven a move on likely liquidity-reduced markets. Indices and commodities fell decisively and whilst there was some USD positive bias on major forex, the moves were relatively contained and are also broadly being given back today. The pullback on indices especially has significantly added to already sizable overhead supply that could now prevent a Santa Claus rally from taking hold over the Christmas and New Year period.

Market sentiment has settled after souring yesterday: Into the final trading day before Christmas, there is a more settled feel to sentiment.

Treasury yields are a shade higher: The 10-year yield is slightly higher but essentially in consolidation this morning.

Japanese core inflation surprises higher: Core inflation has increased to 3.7% in November (from 3.6% in October). This was as forecast by the consensus. JPY has weakened slightly since.

Cryptocurrencies are steady: Crypto has some intraday volatility yesterday but is broadly still consolidating. Bitcoin is +0.2% at $16825 with Ethereum +0.2% at $1217.

Broad outlook: Markets are steady ahead of the US data. There may be some late volatility if there are any significant surprises. 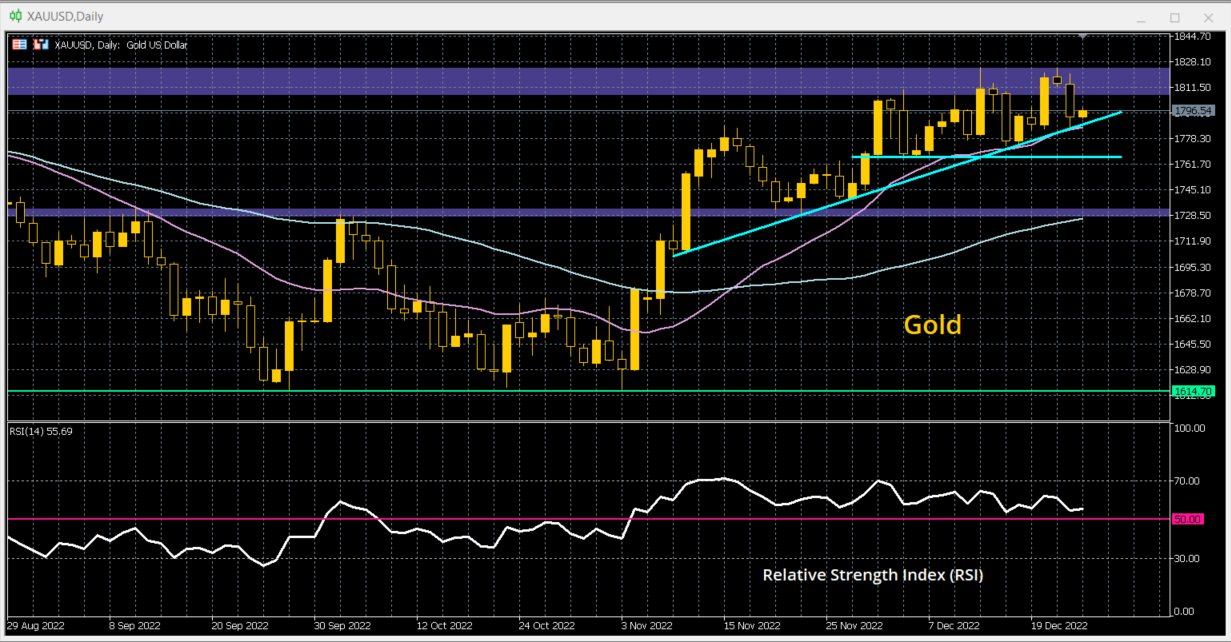 Indices: Equity markets continue to struggle under breakdown resistance. However, the Christmas period is a time of reduced liquidity and possibly elevated volatility. 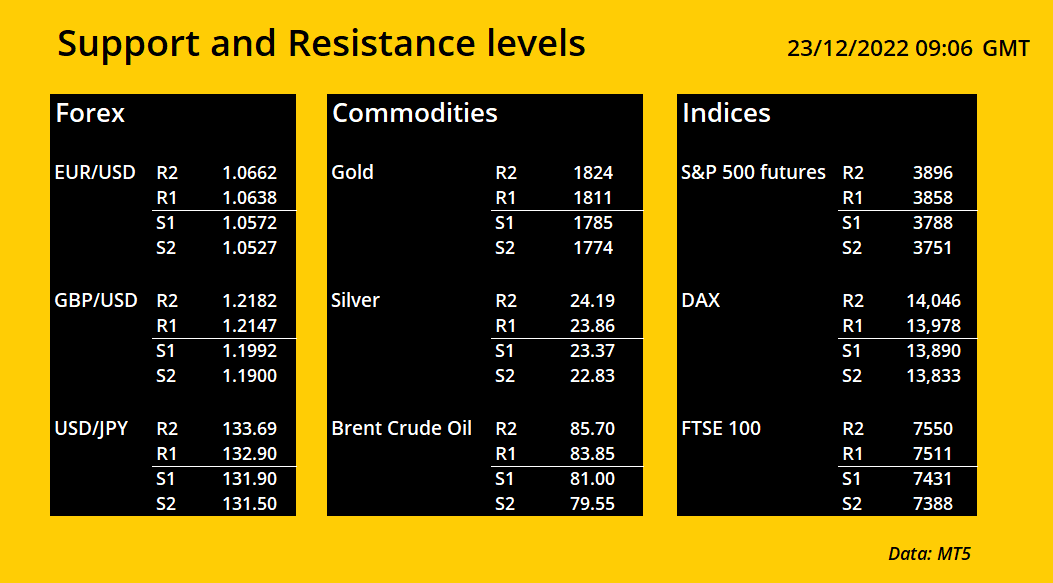