As the dust settles following the shock move from the Bank of Japan, with few surprises likely ahead of Christmas, markets are starting to look calmer. 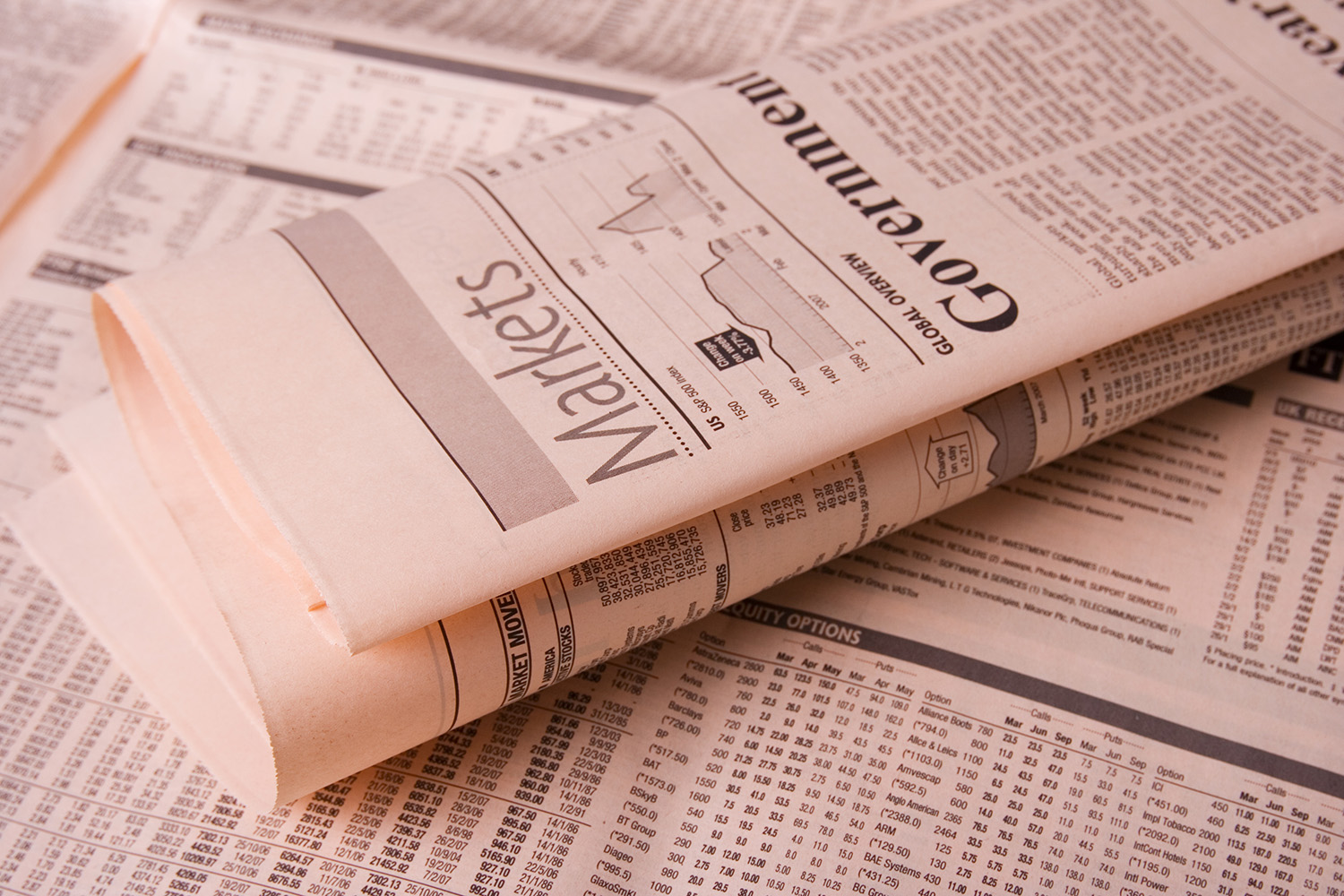 The dust is settling following the shock move from the Bank of Japan yesterday. Huge JPY strengthening across major forex has started to settle this morning. Whilst the BoJ move opens the door to the potential for further tightening in 2023, this morning, the momentum of the buying pressure on JPY has eased back. It will be interesting to see how far an unwinding of yesterday’s gains can go because the move from the BoJ is a key shift in policy that could drive JPY strengthening in the months to come.

Elsewhere, with markets settling, there is a mild rebound in equities. There is still key resistance overhead from the old key levels of the recent breakdowns. However, for now, there is a retracement underway. We are also looking at a pullback on gold and silver after strong gains yesterday. Once more, the strength of the technical outlook is such that this is a minor retracement that could be seen as an opportunity.

It is one of the busier days in a relatively quiet week on the economic calendar. Canadian inflation is expected to fall slightly on the headline, but remain steady on core inflation. US Existing Home Sales are expected to follow the trends of other housing measurements and continue to track lower. The big focus for traders will be on US Consumer Confidence which is expected to improve slightly.

Treasury yields have eased back slightly: Early moves higher threatened to continue yesterday’s move, but this has been settled as yields have been dragged back.

Cryptocurrencies drift lower: Crypto had a decent recovery yesterday but the gains are easing back this morning. Bitcoin is -0.5% at $16800, with Ethereum -0.6% at $1208.

Broad outlook: Markets are looking more settled. This could be the beginning of the quiet Christmas trading.

Forex: There is a shade of USD outperformance, with NZD and GBP weakening.

Indices: Equity markets have picked up slightly but remain under the key resistance of the breakdown of old support. We still favour seeing rallies as a chance to sell.