After a volatile few days, there is a sense that market sentiment is starting to look more settled on Friday. However, can this last? 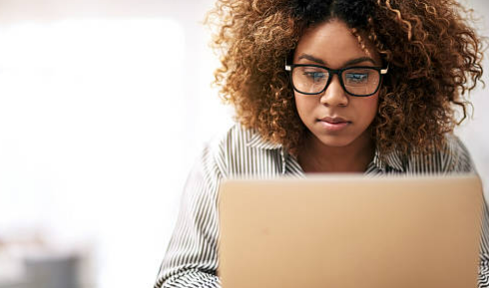 Major markets have been trading with elevated volatility for several weeks now. So it comes with a sense of cautious relief that there is a calmer feel into the European session today. However, can this last? There have been few new shocking headlines surrounding the Russian invasion of Ukraine, but the discussion of chemical weapons is creeping in. This could be the next significant ramp-up in the atrocities and how markets deal with this might be the next decisive test.

For this morning, we see a mild tick higher on European indices, whilst US futures are broadly flat. Precious metals are slipping slightly lower and whilst there is a legacy of USD strength from yesterday's US inflation data, the only significant mover is a breakout on USD/JPY. How traders react to a move higher on oil will also be interesting, as there have been signs of a corrective move in recent days.

The main event for data traders will be the Michigan Sentiment later in the US session. Sentiment is expected to fall and any downside surprise may hit USD initially. CAD traders will also be watching for Canadian unemployment.

Treasury yields are showing little direction: Yields shot higher on the US CPI data, with the 10-year yield back above 2% yesterday. However, the move has eased slightly and is consolidating so far today.

Russian invasion latest: Talk is still of the creation of humanitarian corridors. However, the topic of chemical weapons has surfaced, with fears now that this could be the next move by the Russians. This would represent a significant step up in the atrocities if it does occur.

US/Iran nuclear discussions continue: Both sides feel that a deal could be close, but there are still “challenges” to overcome.

UK monthly GDP ahead of forecasts: Monthly GDP for January came in at +0.8% which beat the +0.2% forecast (after a decline of -0.2% in December). Industrial Production data also beat, but the trade deficit increased sharply.

RBA Governor Lowe on interest rates: They are not at a point where inflation is sustainably in the 2% to 3% range yet. However, it is “plausible” that rates could increase this year and that borrowers should plan for it. This is not hawkish, but broadly re-affirms the expectation that the RBA will be in a position to hike later in 2022.

Cryptocurrency slightly lower: Bitcoin has dropped back slightly this morning, once more around $39,000.

Forex: There is a USD positive bias, with JPY the big underperformer, along with AUD and NZD also lower.

Commodities: Precious metals are consolidating. Oil has been looking more corrective in recent days but is ticking higher early today.