After a weekend packed with developments surrounding the Russian invasion of Ukraine, there have been some big opening gaps to prices as markets have begun the new week. Reaction to these gaps will be important. 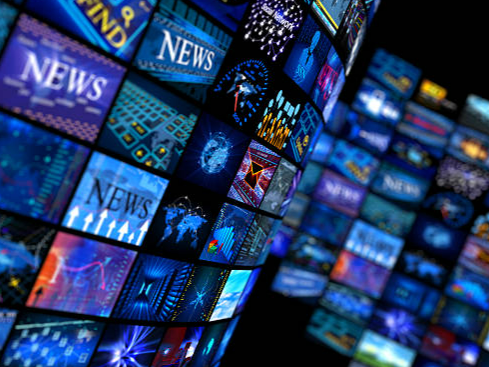 A weekend packed with geopolitical developments surrounding the Russian invasion of Ukraine has caused significant opening gaps to major markets as trading has resumed on Monday morning. A flight to safety has been the main theme (due to the threat of nuclear weapons and the ramifications of Russian banks being excluded from SWIFT). The key will now be how traders respond to these gaps. A degree of unwinding of the opening moves is taking hold. Gaps do tend to be filled, but in doing so will they be “closed”?

Geopolitics remains front and centre, with a proposed meeting between Russian and Ukrainian officials set to take place. On the data front today, it is a quiet day ahead for the economic calendar, aside from the ECB President Christine Lagarde who is speaking later. However, don’t worry data traders, as the rest of the week is packed with tier one announcements.

Treasury yields gap lower: A rush to buy the safety of US Treasuries has resulted in a -8bps gap lower on the US 10 year yield. However, this move is being unwound. [Risk negative]

Russian central bank rate hike: The central bank has increased interest rates to 20% (from 9.5%) and introduced forms of capital control to restrict the selling pressure of Russian assets.

Russia/Ukrainian officials to meet: The border of Belarus and Ukraine will supposedly be the venue of a meeting between the two sides. How this goes (if at all) and whether it is a complete non-starter will be key newsflow for today.

Co-ordinated Western response grows: Providing military equipment including planes will significantly increase the capability of the Ukrainian resistance to the invading Russians.

ECB President Lagarde to speak: Lagarde is unlikely to say too much but any dovish hints over monetary policy would be seen as EUR negative. [Potentially EUR negative]

Cryptocurrency lower but trying to form support: Bitcoin is still seen as a risk asset and as such as been under selling pressure again today. However, this pressure has been relatively contained, for now, rebounding from $37,000.

Broad outlook: Risk-off again. Out of high-risk assets and into safe-havens. However, the initial gaps are retracing slightly.

Forex: USD and JPY have been strong, with EUR the big underperformer.

Commodities: Precious metals have gapped higher but are threatening to unwind the moves. Oil is strong again. 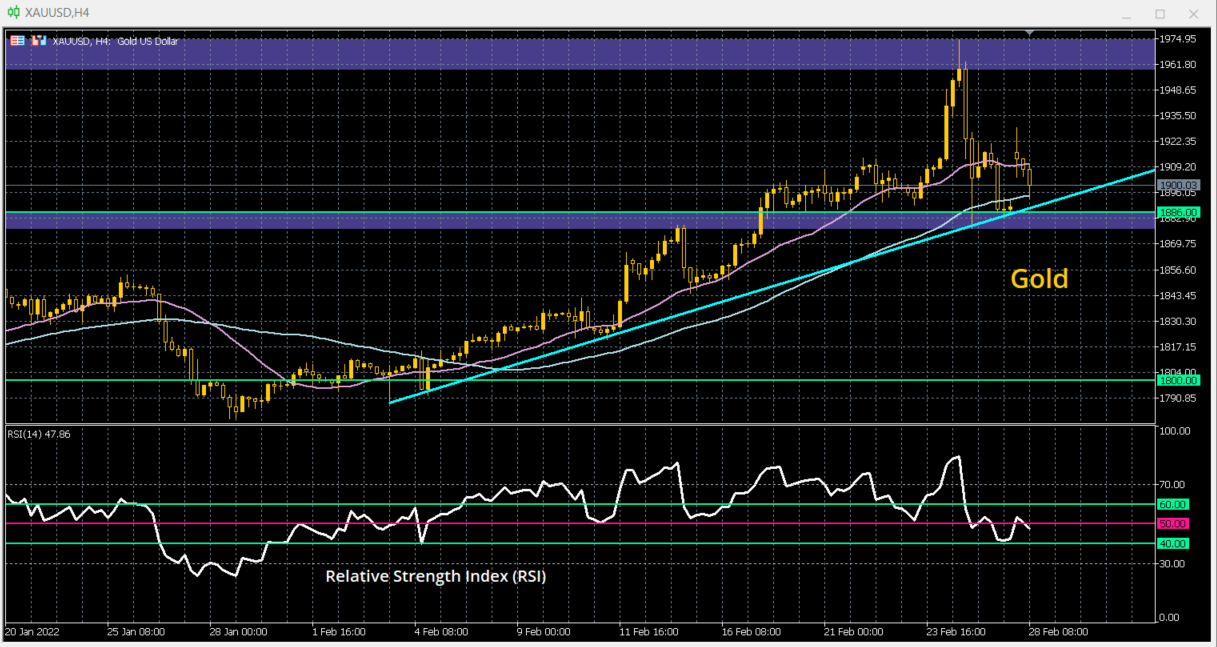 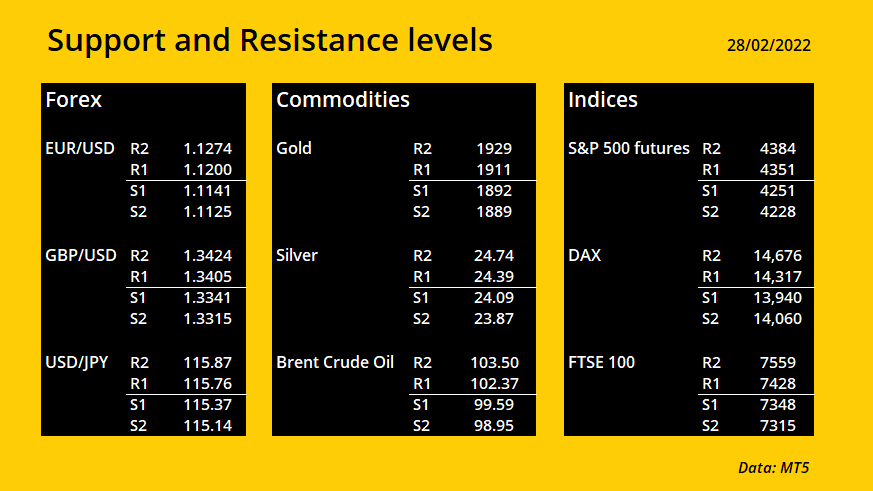