There has been an enormous market reaction to the higher than expected US inflation data. USD has regained strength across major forex, hitting commodities and indices too 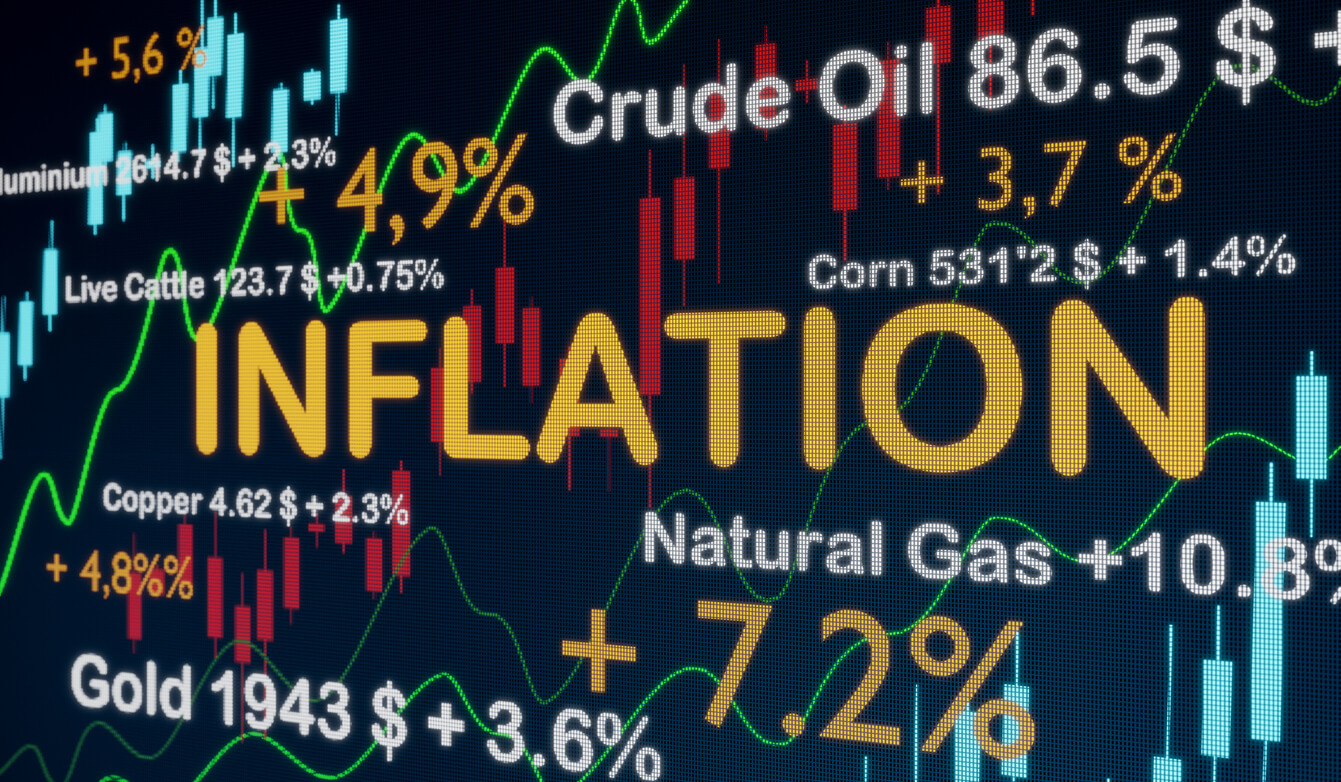 Expectations have shifted again. US inflation came in hotter than expected in August and there has been a huge market reaction. Suddenly it may not just be a hike of 75 basis points by the Fed next week. Could it be as much as 100bps? US Treasury yields have spiked higher, with the US dollar regaining strength. Equity markets fell hard yesterday. Investors are still seeing rallies as a chance to sell. Commodities are along the same path, as is crypto.

UK inflation for August came in slightly lower than expected this morning. Headline CPI dipped slightly below 10%. This will reduce some of the pressure on the Bank of England in next week’s monetary policy decision. However, with the core CPI rising again and wages also on the way up, the inflationary pressures remain hot in the UK. This may have helped GBP marginally this morning, but the dominant USD is still the main driver for major markets.

The economic calendar may not have tier-one data today, but there is still data that will move markets. The Eurozone Industrial Production will be watched initially. Production is a key factor for Eurozone economic performance and with a big decline expected in July, year-on-year growth is expected to fall to only just above zero. After yesterday’s hot CPI data, the US PPI (factory gate inflation) will be watched. Input prices are expected to fall back and any downside surprise could take some of the heat out of yesterday’s USD positive reaction.

Market sentiment is looking to settle: After yesterday’s selling rout, the dust is trying to settle. However, traders will be wary now of backing rallies on risk assets.

Treasury yields continue to edge higher after yesterday’s sharp rise: Yields jumped yesterday and are higher again today. The 2-year yield spiked from around 3.50% to 3.75% suggesting another 25 basis points are being be added to Fed rate hike expectations.

Cryptocurrencies try to steady themselves: Crypto fell hard yesterday with Bitcoin falling almost -10% into the close last night. Coins are relatively steady this morning with Bitcoin a shade lower (just above $20,000) and Ethereum -0.3% (at $1600)

Broad outlook: Markets are trying to stabilise after the huge selling pressure on risk assets yesterday.

Forex: The over-riding USD strength is still in play, although EUR and GBP have bounced slightly this morning.

Commodities: Precious metals and oil have been hit by the USD regaining strength, even if the impact is less severe than other asset classes. 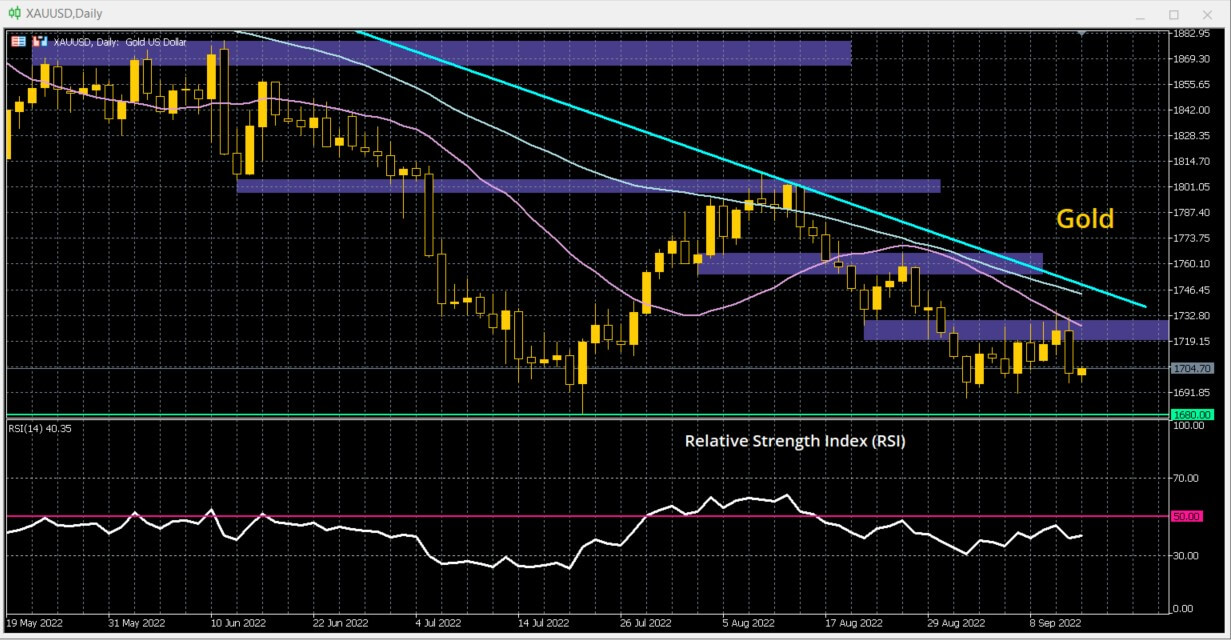 Indices: The recovery has been smashed to pieces. The key now is how traders react to the rebound. 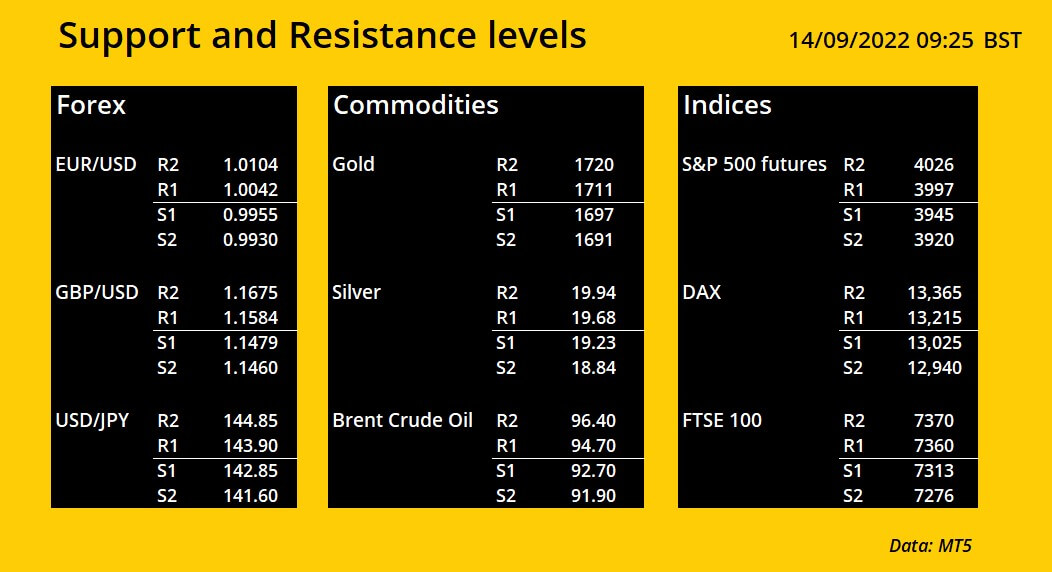