After yesterday’s volatile reaction to a whole weekend of geopolitical developments, there are signs of a more settled feel in major markets today.&nbsp;&nbsp; 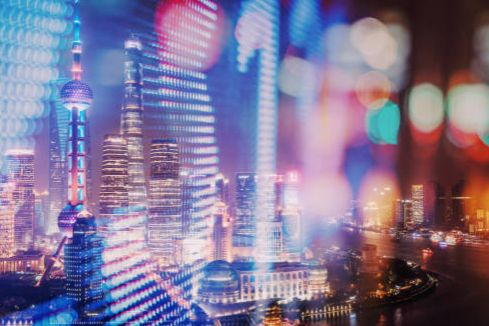 Yesterday's session was dominated by reaction following the significant geopolitical developments surrounding the Ukrainian war over the weekend. The fighting is continuing and Russian troops are massing in the outskirts of the capital Kyiv. However, major markets appear relatively settled today. Traders may just be waiting for the next big development and are unwilling to take a view with any confidence, but some respite has taken hold, at least for now.

For data traders, the manufacturing PMIs for February from major economies are the focus today. The US ISM Manufacturing data will be most keenly watched later in the session.

Sentiment is looking more settled: USD is consolidating, with a mild risk positive bias across major pairs (even then though there is still a marginal EUR underperformance). European indices are mixed but US futures are a shade higher. Precious metals are consolidating, but oil is higher (likely due to US/Iran talks faltering)

Massive volatility in the Russian Rouble continues: A big jag back as the rouble rebounds. USD/RUB rate is -7% lower this morning at 94 (from 101 at Monday’s close).

Russian troops advancing: A massive convoy of Russian armoured vehicles around 40 miles in length is advancing towards Kyiv. Fighting continues across the country.

Russia/Ukrainian officials will continue to talk: The first round of talks has yielded little progress, however, talks will continue.

US/Iran nuclear talks falter: US officials are prepared to walk away if Iran refuses to change its views. European officials are stating that a decision has to be made this week. [Oil positive]

China PMIs improve slightly, broadly inline: The Government’s official PMIs have improved slightly in February. Manufacturing has ticked up to 50.2 (from 50.1) with Non-Manufacturing to 51.6 (from 51.1). These were all but in line with estimates [Risk neutral]

RBA holds rates at +0.1%: The move was expected. The board is prepared to be “patient” and the Ukrainian war is a major source of new uncertainty. This is an entirely understandable view given the geopolitical climate. [AUD neutral]

Cryptocurrency rebounds strongly: Bitcoin jumped around +7% yesterday and is another +3% higher today.