Major markets are consolidating as traders keep their powder dry ahead of key risk events later in the week. Forex pairs and indices have become rangebound. However, there is movement in commodities as a series of rebounds are starting to take hold. 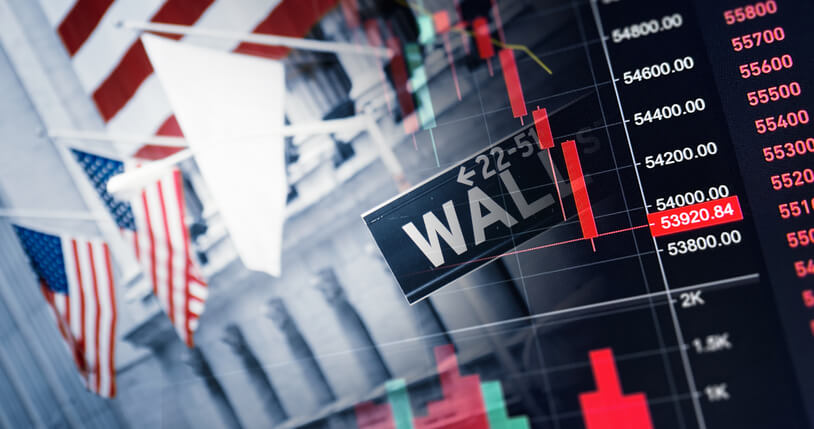 There are some huge risk events for traders in the coming days. FOMC policy and US Advance GDP will likely be significant market movers later this week. Subsequently, it is understandable that traders seem happy to keep their powder dry for now. Forex majors have settled into a phase of consolidation, whilst the equity market rallies also appear to be on pause. However, there is movement in commodities, with an uptick in prices. Oil is rising for a second day, with base metals also higher. Reports out of China of a real estate fund which could help to prop up the ailing sector seem to have steadied the ship in metals prices, for now. This is however also helping commodity currencies such as the AUD and CAD to outperform slightly today.

There is a big US focus on the economic calendar today. Consumer Confidence is the main highlight, expected to fall further to 15-month lows. Elsewhere, New Home Sales are expected to drop, whilst the Richmond Fed Manufacturing is expected to pick up slightly, but remain in negative territory.

Market sentiment is consolidating: Major forex is broadly flat (aside from slight outperformance from commodity currencies), with mixed moves on equities.

Treasury yields have settled: Since the sharp moves lower on yields at the end of last week, there is more of a settled feel to US yields today. This is reflected in moves across forex and indices.

Ukraine grain exports to resume: Ships could “move within a few days” according to the UN.

Cryptocurrencies being dragged sharply lower: Crypto is sharply lower across the board this morning. It is a move that is coming independent of risk appetite. Bitcoin is almost -5% lower and is back close to $21,000.

Broad outlook: Markets are mixed amid consolidation ahead of major risk events later in the week.

Forex: USD has been mixed over recent days and once more there is little real move. Despite this, rising commodities prices are helping currencies such as AUD and CAD to perform well. Indices: Wall Street recovery is now consolidating, whilst European indices are mixed, with the FTSE helped by higher oil prices.