Major markets have looked to rebound once more following a risk negative/USD positive bias through yesterday’s session. These rallies are likely to turn into consolidation as a crucial announcement from the FOMC is due later.&nbsp; 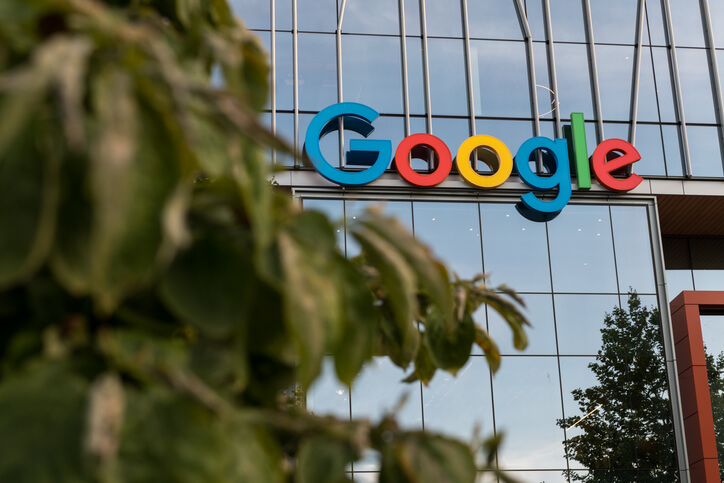 Markets have fluctuated over the past 24 hours. A risk negative and USD positive bias dominated yesterday’s session, driven in part by more economic data out of the US which painted a picture of further deterioration. However, a large portion of this move has been subsequently unwound overnight and into today’s session. There has been a positive response to US earnings from tech giants Alphabet (Google) and Microsoft which has helped to improve sentiment. This leaves major forex, commodities and indices in wait-and-see mode for what will be a crucial decision by the Federal Reserve later today.

The Fed is the big focus on the economic calendar today. The Federal Reserve is expected to increase the Fed Funds rate by +75 basis points to 2.50% (around where some believe the neutral rate is). Guidance on how aggressive the Fed will be in future meetings in 2022 will be the key consideration for markets. Markets will also move on any signals over how committed the Fed is to fighting inflation and the counterbalance of recession risks. Elsewhere today, we are also looking out for Durable Goods Orders, which are only expected to show marginal month-on-month growth in June. Pending Home Sales are expected to reflect a continued reduction in home sales across the US.

Market sentiment recovers slightly ahead of the Fed: Yesterday’s moves have been pared and markets are beginning to consolidate ahead of a crucial Fed decision. It is likely the consolidation will be replaced by elevated volatility later.

Treasury yields are a shade higher: Yields are c. 1bps higher on both 2s and 10s.

Positive overnight response to after-hours US earnings: Results from US tech giants Alphabet and Microsoft were not great, but investors have looked on the bright side with Google’s ad revenue better than expected and Microsoft’s forward revenue guidance also encouraged. Shares jumping after-hours have helped market sentiment.

Cryptocurrencies find support: After a worrying few days of declines, crypto has found support and picked up today. Bitcoin is almost +2% higher and is back above $21,000.

Broad outlook: Tech stocks lead Wall Street in a rebound with European indices edging higher too. A broad recovery in risk appetite is settling into consolidation ahead of the Fed.

Forex: USD is giving back some of yesterday’s gains. However, AUD and NZD are underperforming after mixed Australian inflation data.

Commodities: Metals are consolidating, with oil swinging around in choppy near-term trading.