After the precipitous falls of earlier in the week, GBP is decisively recovering. UK assets have been temporarily stabilised, with lower US yields also helping broader market sentiment. 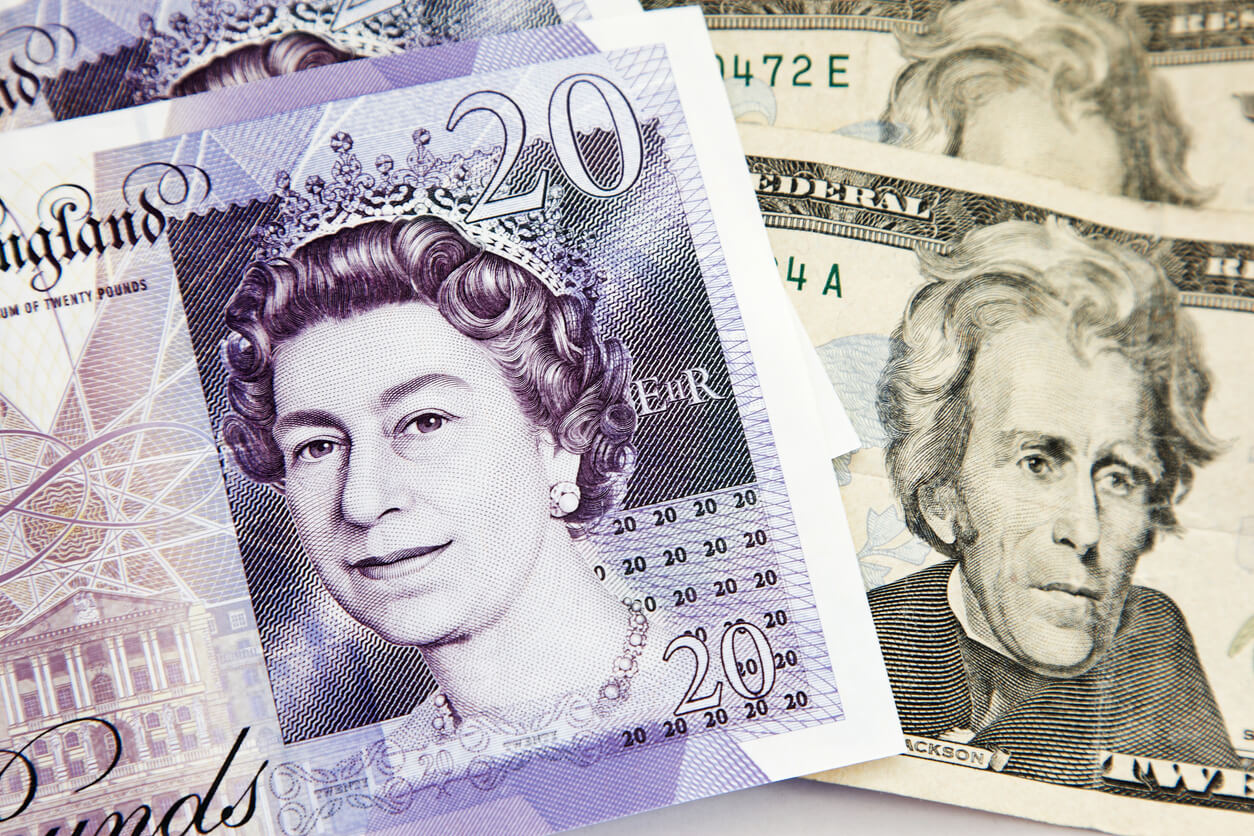 A series of measures have helped to stabilize GBP in recent days. Actions from the Bank of England to shore up Gilt markets have certainly helped. However, also the announcement that the UK’s independent Office for Budget Responsibility will publish their fiscal assessment in the next couple of weeks. This is much earlier than traders had expected (previously 23rd November had been suggested). This shows a concerted effort to reassure markets that the authorities are serious about fiscal responsibility. GBP has rallied on the back of this and broader markets have also taken some reassurance too, with EUR also having rallied strongly yesterday.

This morning we see GBP still outperforming, although major forex is a little more subdued elsewhere. The main risk-positive moves are coming through gains in commodities and equity markets. US futures are around +0.75% higher and are helping a positive open in Europe.

There is plenty of tier-one European and US data on the economic calendar today. Eurozone HICP inflation is expected to increase to 9.7% on a headline basis. However, after German inflation spiked much higher than expected yesterday, traders will be thinking maybe about a number above 10%. US Core PCE is the Fed’s preferred inflation measure but coming more than two weeks after the CPI data, its impact tends to be rather limited. Core PCE is expected to increase slightly in August. Michigan Sentiment is a final reading and is expected to be unrevised. Aside from the data, there are also four more Fed speakers to move markets.

Market sentiment improves: This is especially showing through indices and commodities today. GBP rebounding further is also part of this.

Treasury yields slip back: Yields are looking slightly more stable in a minor slip lower this morning. Both 2s and 10s are around -3bps.

UK Government is being urged to release OBR forecasts: The OBR helps to provide an independent outlook for the UK economy amid the UK Government’s fiscal statements. An initial report could be ready in a couple of weeks with the full version published by the end of October. The prospect of this will help to calm markets.

Forex: GBP and latterly EUR are outperformers today. Other majors are in consolidation versus the USD. 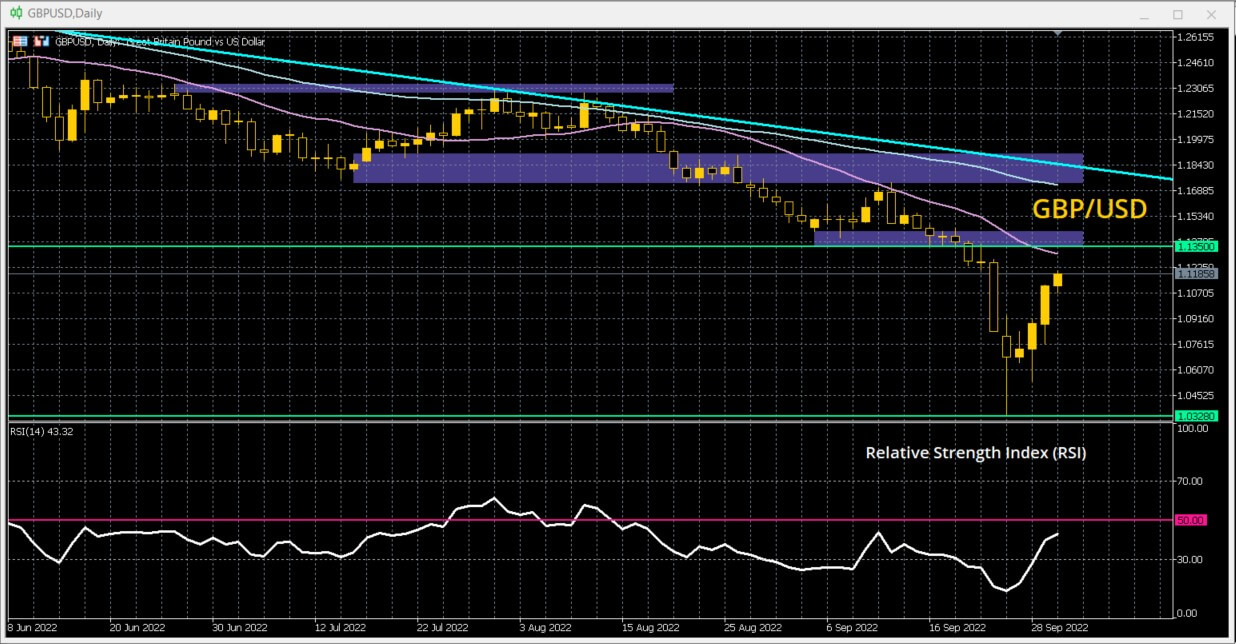 Commodities: A recovery in precious metals and oil is developing.

Indices: Equities are picking up this morning as support seems to be holding. There is much that is needed before a sustainable recovery can take hold. It will also be interesting to see if the new month comes with a change of sentiment. 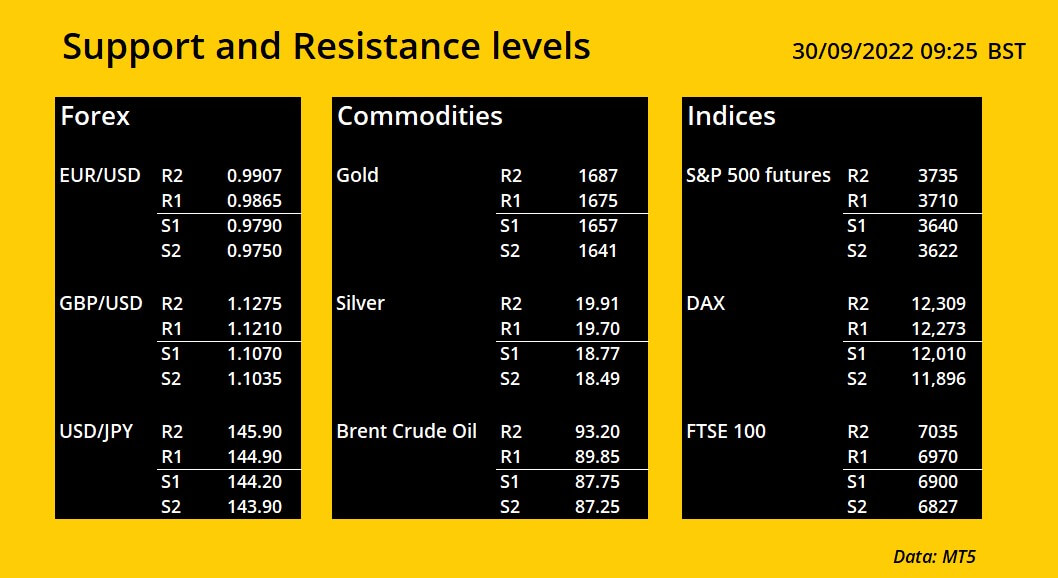