The Bank of Japan has surprised everyone with an adjustment to its yield curve control. Could it be preparing to finally tighten monetary policy? The JPY has soared and risk appetite has been hit. 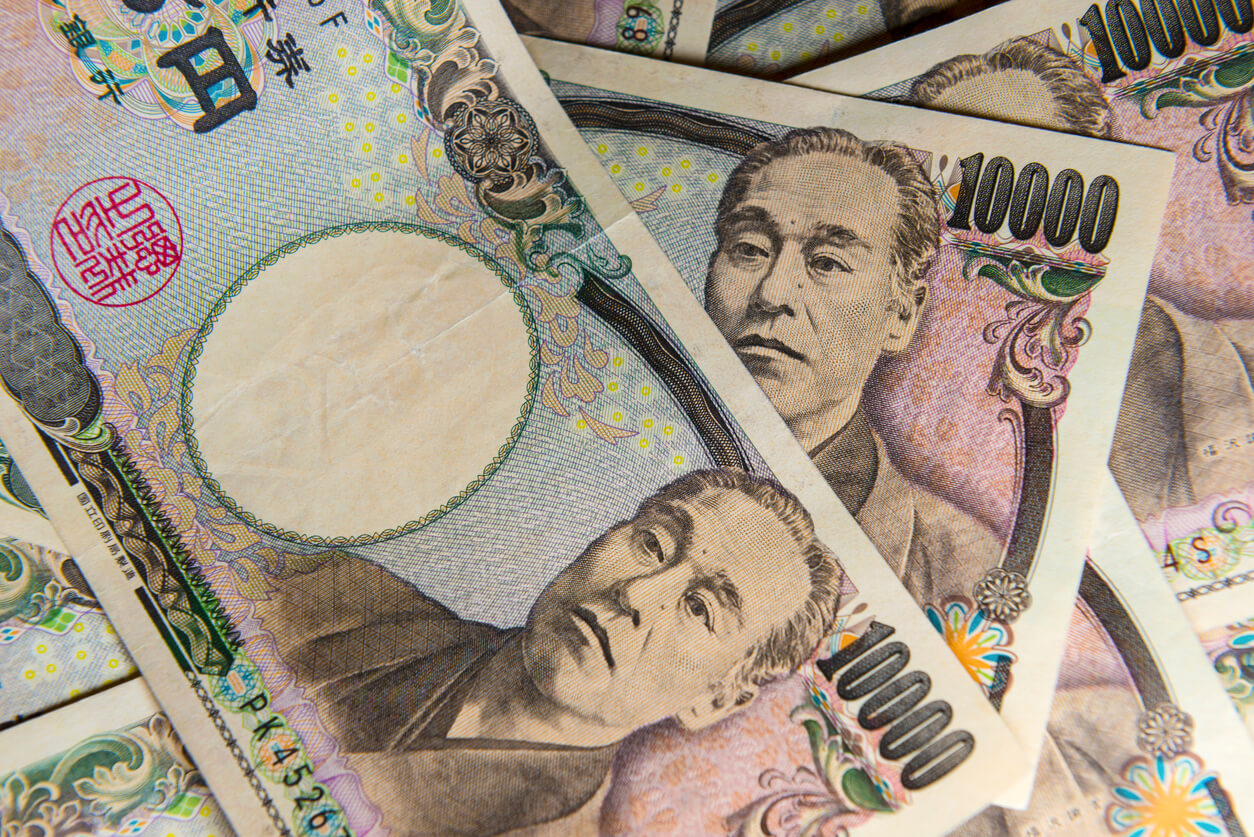 The Bank of Japan has shocked markets with a tweak to its yield curve control. It has widened the band reportedly in an attempt to breathe new life into a dormant bond market. Even though the BoJ has also increased its monthly purchases of Japanese Government Bonds (JGBs) to 9 trillion yen (from 7.3 trillion), the move has come as a surprise. It is seen as the first step towards normalisation, a testing of the waters. The 10-year JGB yield has spiked higher by 20 basis points to just under +0.50%.

The broad impact is to drive a negative bias to risk appetite. This means that outside of JPY strength, there is selling pressure on commodity currencies such as the AUD, NZD and to a slightly lesser extent the CAD. The main impact is seen through a further decline in equity markets this morning. The prospect of a Santa Claus rally looks ever more remote.

It is a day of US housing data and Eurozone confidence on the economic calendar. US Building Permits and US Housing Starts are both expected to have reduced by just under -2% in November. Eurozone Consumer Confidence is expected to have picked up slightly again, for the third straight month.

Market sentiment has soured again: Commodity currencies are falling and equity markets are selling off. The JPY is a massive outperformer.

Bank of Japan widens its yield curve control band: The BoJ has held its benchmark interest rates steady with the deposit rate at -0.10%. However, in a surprise move, it has modified the band used for its yield curve control. It has extended the band from plus/minus 0.25% to a new wider range of plus/minus 0.50%. According to the BoJ, the reason was to “improve market functioning and encourage a smoother formation of the entire yield curve”. The JPY has strengthened by over +2% overnight.

Cryptocurrencies are volatile but higher: Cryptos have spiked around overnight, initially falling but have now recovered well. Bitcoin is +1.2% at $16790 with Ethereum +2.6% at $1206.

Forex: Everything is weaker against the soaring JPY. However, AUD and NZD are the main underperformers. 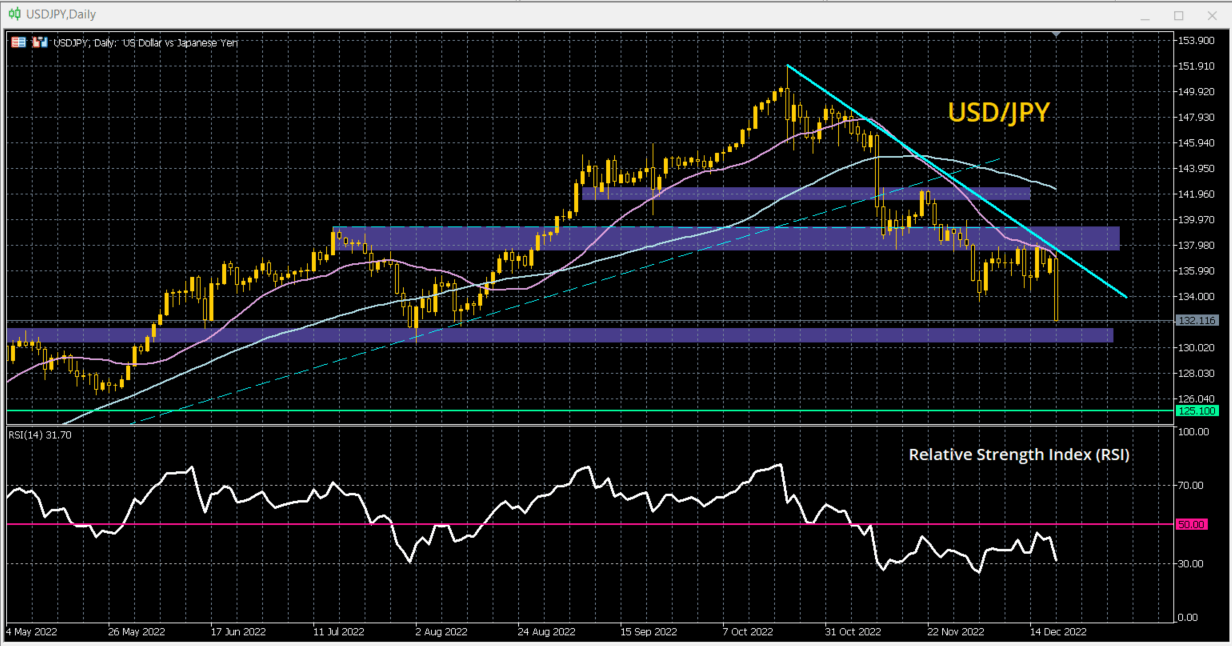 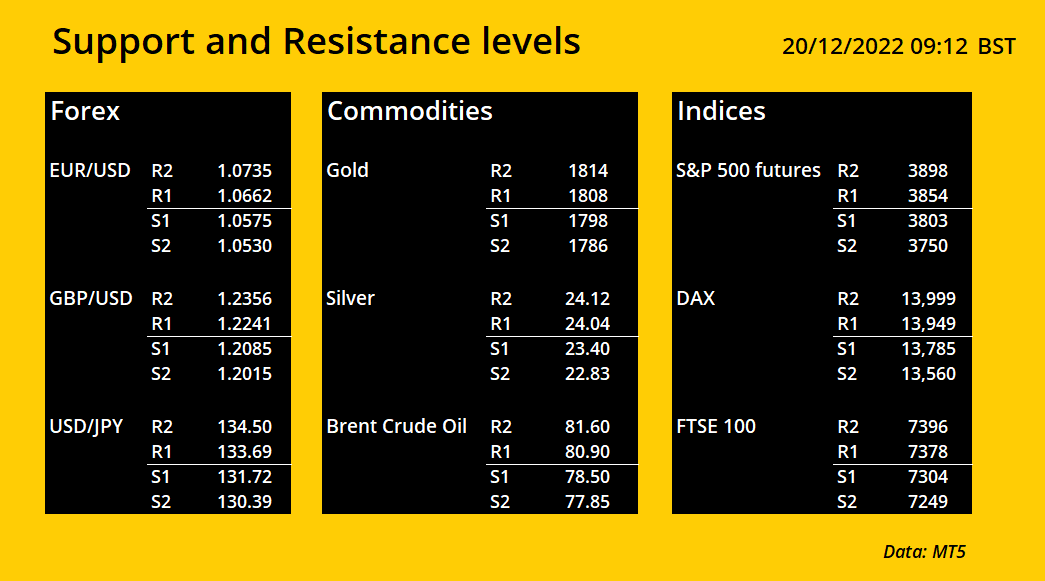