Another sell-off has taken Wall Street to levels not seen since April 2021. The bulls are attempting to rally this morning, but rebounds have struggled recently. Meanwhile, the USD is consolidating. 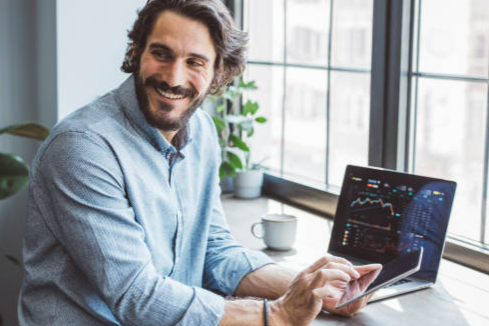 Yet another negative session on Wall Street has pulled the S&P 500 Index below 4000 and to levels not seen since April 2021. You can pick your reasons from any one of recession fears, the Ukraine war, and supply chain issues arising from COVID in China. Each is a valid reason to be bearish and equity markets are responding accordingly. However, there is a recovery of sorts forming this morning, with US futures rebounding and European markets trading higher.

Technical analysts will note a “bearish key one-day reversal” on the US 10-year Treasury yield, which is a topping signal and is something to keep an eye on now. If yields do begin to slip lower, this may allow support to form on indices. However, recent history tells us that rallies tend to be short-lived right now. This potential turning point is also coming as the USD has stalled in recent sessions, especially against the EUR. Although it is far too early to be calling an end to the incredible USD bull run, once more, it is something to keep watch of.

The German ZEW Economic Sentiment is the main focus on the economic calendar today. The sentiment is expected to continue to deteriorate in May. There will be a risk of a downside surprise to the current conditions component, given the deteriorating outlook on equity markets. This may feed into further weakness on the DAX.

Market sentiment is looking to recover: After yesterday’s big sell-off on indices, there is a sense of turnaround this morning. How long this lasts is another matter.

An uneventful Victory Day: After weeks of speculation of what President Putin might do or use Victory Day for, in the event, his speech was unremarkable and was just used to air historic grievances. No change in the increasingly stagnating war in Ukraine.

Broad outlook: Market sentiment is trying to recover, but it is a long road back.

Forex: USD is looking more into a phase of consolidation. Forex majors look subdued, but NZD is a mild underperformer

Commodities: Precious metals struggling to find traction in a rally, whilst oil is looking to build recovery momentum this morning.

Indices: Wall Street has broken key support but is looking to rebound this morning. Rallies have struggled to hold recently.