The Bank of England’s decision to buy UK Gilts to defend against mounting systemic risk helped to settle market fears initially. However, the sellers are once more flexing their muscles this morning. 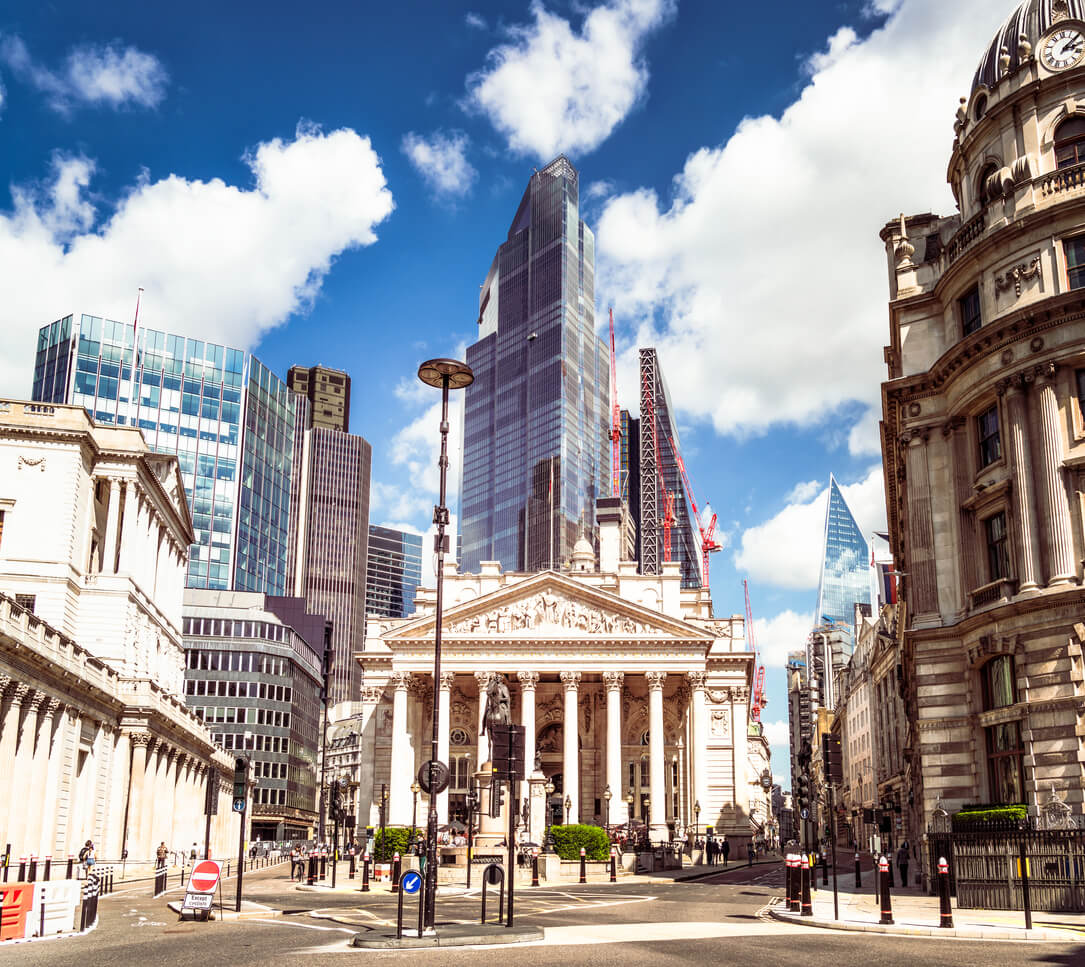 There was a decisive turnaround in sentiment on the back of the move by the Bank of England yesterday. With systemic risk rising, UK pension funds have been at risk of liquidation amid a massive sell-off on their UK Government (Gilt) holdings. The BoE moved to buy Gilts. This has pulled yields sharply lower, and at least temporarily eased the systemic risk but also the risk of contagion. Major financial markets responded decisively, with a big USD correction, whilst commodities and indices rallied sharply.

However, this morning we are seeing this recovery in risk appetite souring once more. How traders respond to this early disappointment will be an important gauge now. If they see the Bank of England as the first of many central banks flinching in their massive hawkish positioning, this could induce a risk rally. The first step of this would be to see this morning’s decline in major forex, commodities and indices as an opportunity, rather than the start of another leg lower in the bear market. Looking at the strong USD rebound along with the declines in US futures and European equities, the moves look a little ominous right now.

It is a mix of Eurozone sentiment gauges and central bankers on the economic calendar today. There is a range of Eurozone Sentiment gauges this morning. All are expected to show continued deterioration in the economic outlook. Traders will also be watching out for German HICP inflation which is expected to jump towards 10%. US Jobless Claims are forecast to increase slightly, although claims have been lower than forecast in each of the past 8 weeks. Aside from the data, there is also another wave of Fed speakers. Arch-hawk James Bullard is speaking, along with Loretta Mester (another hawk) and the slightly dovish Mary Daly. Also, watch out for the Bank of England’s Dave Ramsden who dissented at the last meeting in voting for a 75bps hike.

Treasury yields are rebounding strongly: The US 10-year yield posted a massive bearish key one-day reversal yesterday. However, a decline of -26bps is being followed by a +14bps rebound this morning.

The Bank of England steps in: The BoE bought £1bn of long-dated Gilts (above 20 years) yesterday. Although this was lower than it was prepared to buy, it will conduct buying operations every weekday until 14th October. The UK 30-year Gilt yield dropped from around 5.00% to close the day at 3.93%. However, yields are rising once more this morning, with the 30-year at 4.08%.

Forex: USD is significantly rebounding across major forex, with the AUD, NZD and GBP leading the underperformers.

Commodities: The big positive recovery signals of yesterday are already being questioned on precious metals. Oil has failed at resistance.

Indices: The attempted rally on equity markets is being smashed early this morning. 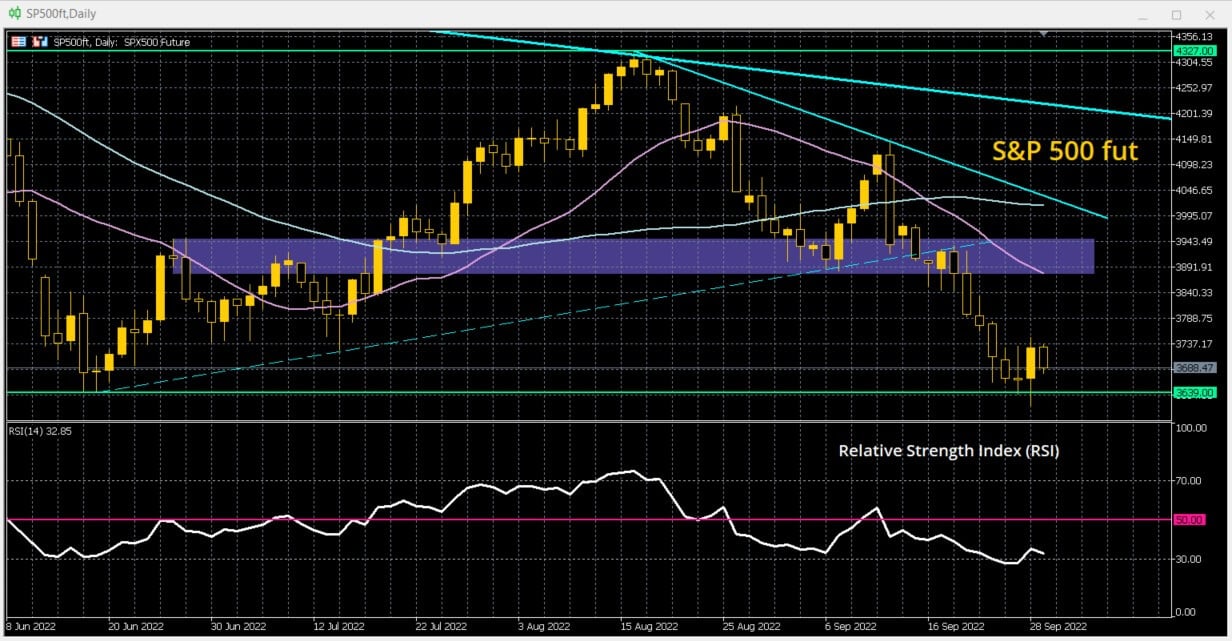 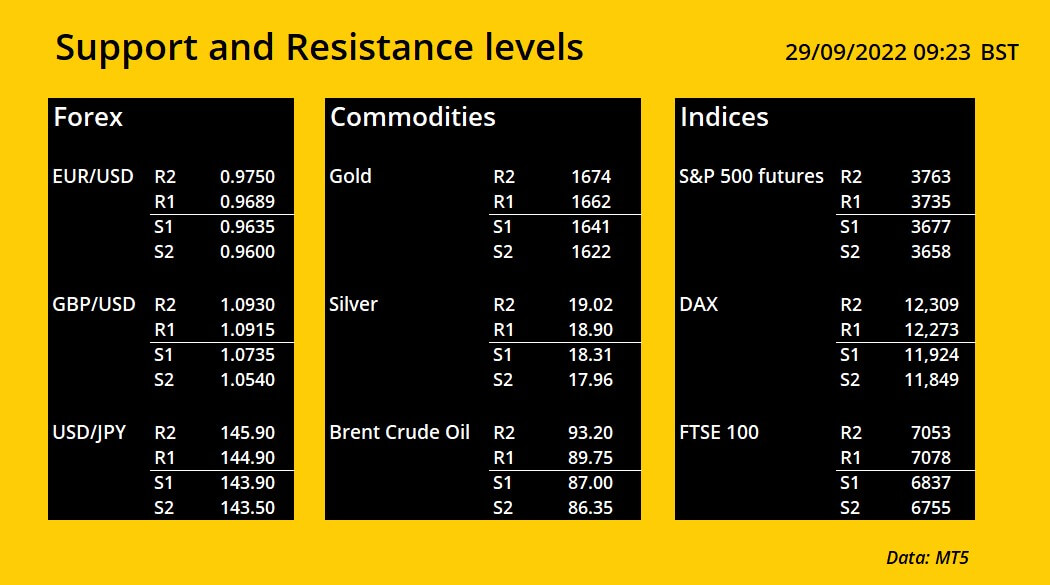