Espresso Morning Call: Eyes on US CPI and the USD reaction

After a settling period for major markets, today we move headlong into the start of a deluge of crucial data, starting with the US CPI. Traders will be watching for moves on the USD and broader risk sentiment. 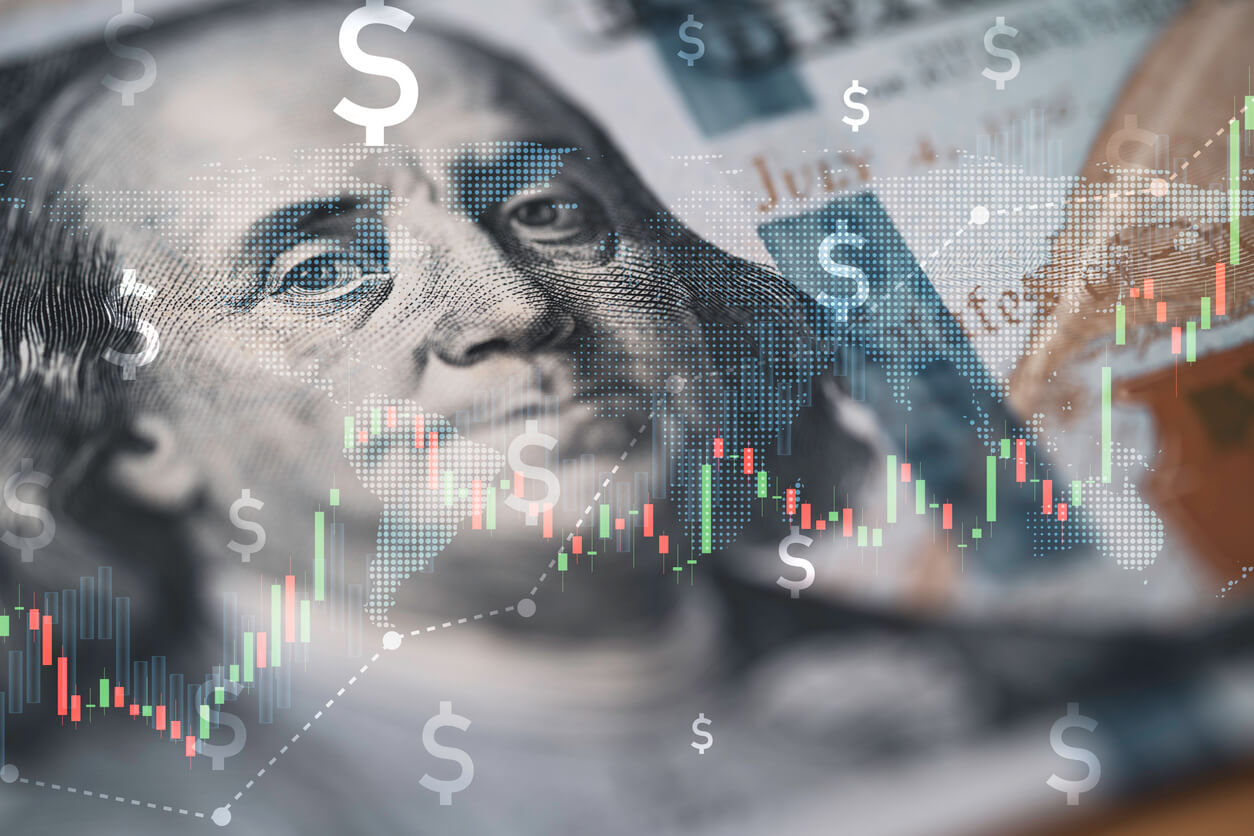 There has been a gradual consolidation that has taken hold on major markets. However, that mood has been building up to what could be an incredibly volatile period over the coming days. We start with the US CPI inflation today. The USD sold off sharply last month as the CPI surprisingly dropped. However, US data has been consistently surprising to the upside in recent weeks (including Friday’s US PPI). If US CPI joins this growing list, then we could be in for a sharp USD rebound (at least for 24 hours or so before the FOMC meeting).

Treasury yields have been picking up in recent days, but strangely this has not also benefitted the USD (perhaps due to a very weak auction of US Treasuries yesterday). The USD is slipping lower this morning, with risk appetite tentatively positive. However, in truth, any early moves this morning will be small fry compared to what we could see later this afternoon.

There will be a huge focus on US inflation today on the economic calendar. However, traders will be initially watching the German ZEW Economic Sentiment which is expected to improve in December, helped by improving current conditions. The US CPI inflation could have a defining impact on the FOMC meeting this week. The headline and core CPI are expected to grow by +0.3% on the month but helped by benign comparatives, the YoY readings will show declining inflation. The PPI had an upside surprise last week, so the risk is that this is repeated today. If so, it would drive a USD-positive and risk-negative market reaction.

Market sentiment is marginally positive: AUD and NZD are outperforming major forex and the USD is slipping, whilst equity markets are edging higher.

Treasury yields consolidating after yesterday’s increase: After a strong move higher yesterday yields are steady this morning. US CPI will be crucial.

UK Unemployment headline rate increases: The jobless rate increased to 3.7% in October (from 3.6% in September). This was in line with expectations. The Average Weekly Earnings (ex-bonus) increased from 5.8% to 6.1%, which was more than the 5.9% forecast.

Cryptocurrencies settle again: After a choppy session yesterday closed all but flat, cryptos are again showing little direction early today. However, we would expect some action on the US CPI later. Bitcoin is +0.1% at $17190, with Ethereum -% at $1268.

Broad outlook: Mild risk positive and USD negative bias ahead of US CPI. But this could all be drastically different later.

Forex: USD is underperforming, especially against AUD and NZD. 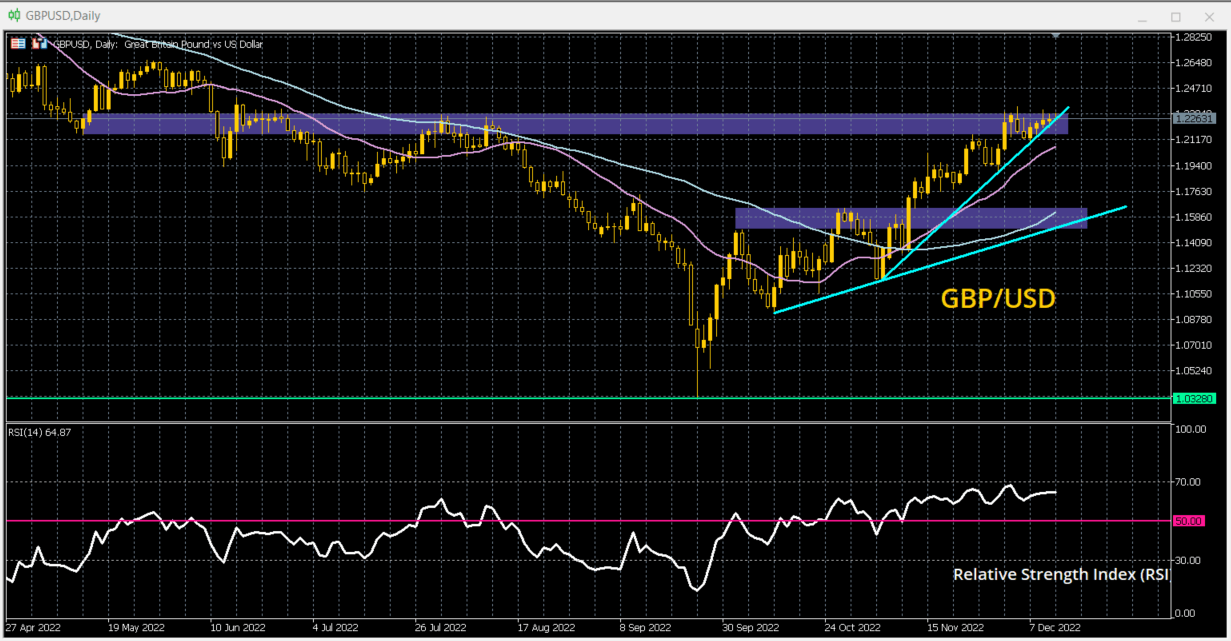 Commodities: Precious metals remain positive but have been more cautious this week. Oil is building a technical rally. 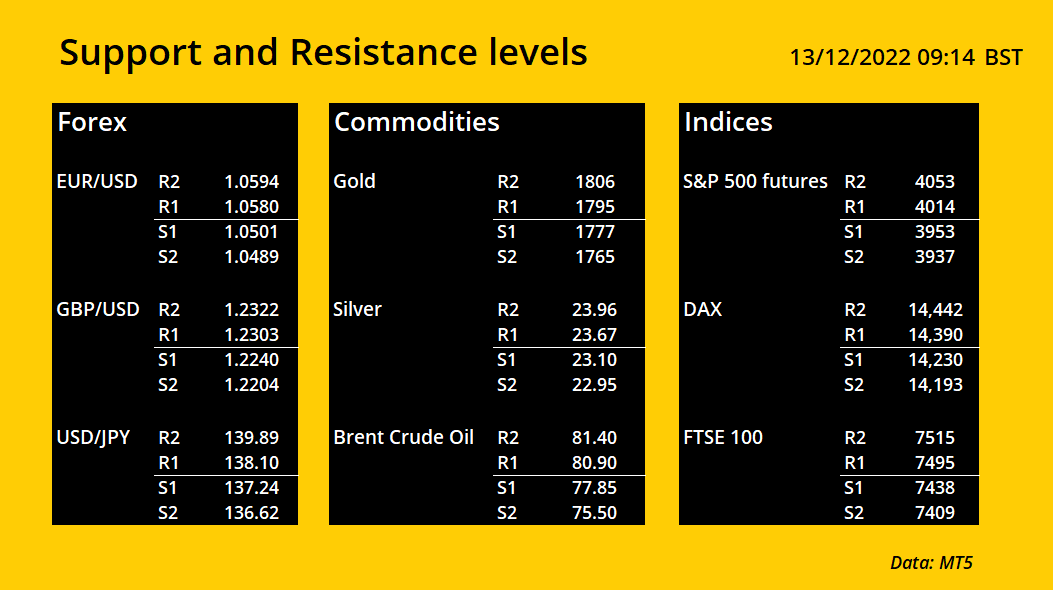