European assets are outperforming on Monday morning amid the supposed improved prospects in peace talks between Russia and Ukrainian delegates. How genuine the prospects are will determine the sustainability of market moves. 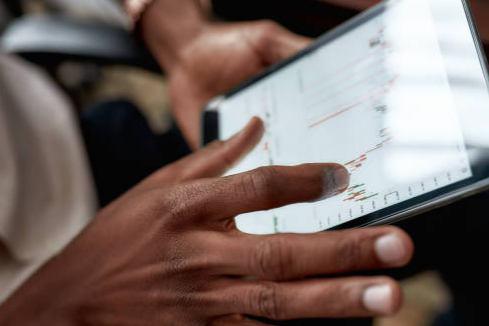 Market sentiment is looking more positive on Monday morning, with European assets seeing a strong uplift. The mood has been improved following apparently constructive negotiations between Russia and Ukraine over the weekend. For now, markets are happy to run with the better news, but there are will be significant caution over how genuine the intentions are from the Russian side to bring an end to the conflict.

European focused assets are benefitting the most from this sentiment shift this morning. The DAX is leading equity markets higher, whilst the EUR is slightly outperforming on major forex. The other key move is to the downside on commodities. This is weighing on the outlook of the Aussie and Kiwi this morning.

There is little interest for data traders on the economic calendar today. However, it is worth noting that the US has made the Daylight Saving Time shift, so any US or Canadian data will be released an hour earlier for traders outside North America this week.

Treasury yields continue to move higher: With less of a haven flow, bonds are again being sold off this morning. The US 10 year yield is close to the 2.065% February high which was the highest since July 2019.

Russia/Ukraine talks: Progress was supposedly achieved over the weekend, with talks continuing on Monday morning. There will be hope that this is a genuine intention from Russia to bring an end to the conflict in a diplomatic solution.

Shelling of Ukraine continues: Despite these talks, the Russians continue to step up their bombardment of Ukraine, with explosions now hitting the capital of Kyiv.

Russian bond default gets closer: Russia owes $117m on two dollar-denominated bonds on Wednesday. If it fails or attempts to repay in Ruble then it would be a default.

Cryptocurrency finds support: Bitcoin has rebounded and is back around $39,000. Supportive comments from Elon Musk have helped, with the tech mogul saying that he won’t sell his Bitcoin, Etherium or Doge.

Broad outlook: Sentiment has recovered after a late sell-off on Wall Street into the close on Friday. European assets are outperforming, whilst commodities are falling.

Forex: EUR is recovering, whilst AUD and JPY are the main underperformers.

Commodities: Precious metals are sliding back in their consolidations again. Furthermore, oil is also slipping back towards recent lows.

Indices: Indices are trending higher in a recovery of the past week, with the DAX outperforming.