Forex moves have been less volatile in recent sessions, but the support for EUR continues to build amid the hawkish signals from the ECB. 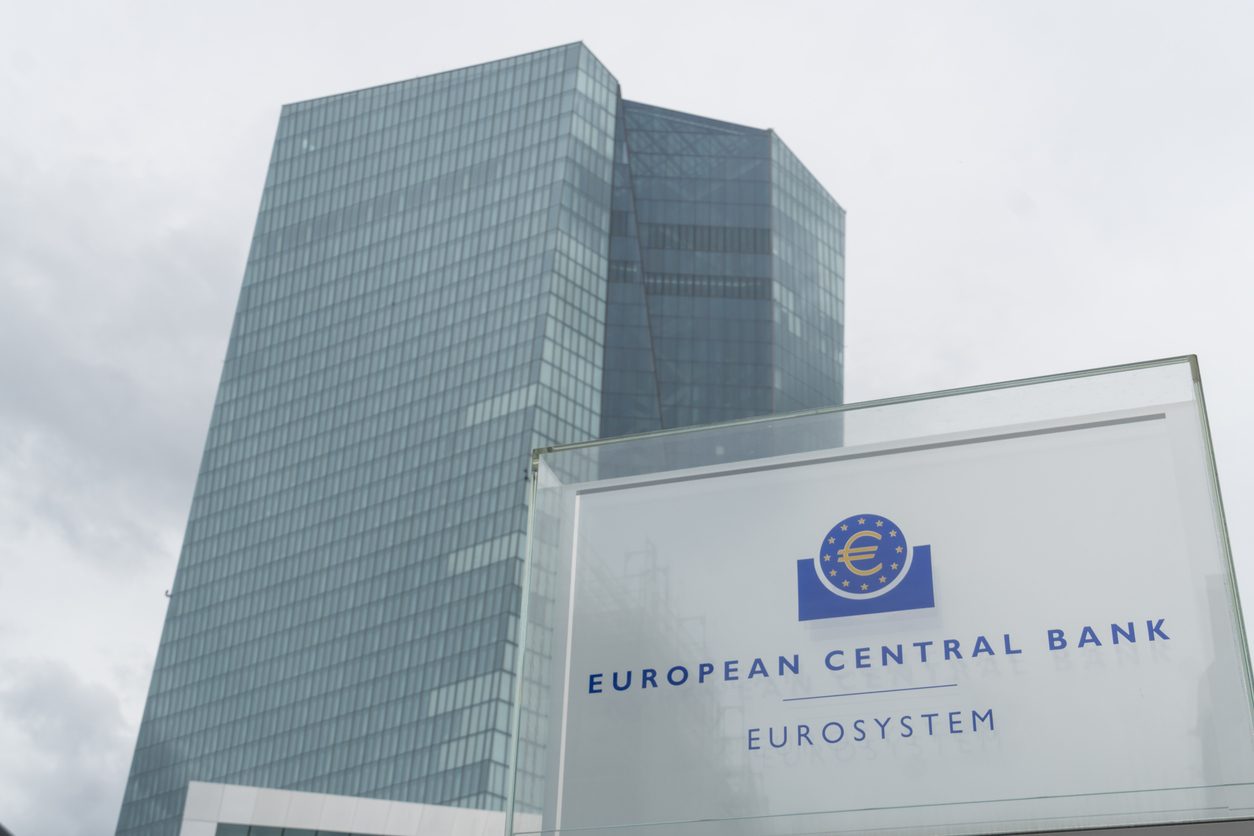 The recovery in EUR/USD has been driven by not only the market expectation of a less aggressive Federal Reserve monetary policy, but also that the European Central Bank is leaning hawkish. There have been some suggestions recently that the ECB would hike by maybe just 25 basis points at the next meeting on 2nd February. However, ECB President Lagarde pushed back on this at Davos and the ECB meeting minutes also alluded to the continued 50bps hikes. Although the EUR is not soaring higher, this is helping to generate underlying support for EUR/USD.

Elsewhere in major markets, there is a broad uptick in risk appetite. This is helping the AUD to rebound, whilst JPY and to a lesser extent the USD are underperforming. This positive bias is also reflected in commodities, with silver outperforming gold in a rebound, whilst oil is also higher and is once more eyeing a decisive break to six-week highs. Equity markets have seen two days of decline but are supported this morning.

Market sentiment has improved: JPY and USD are underperforming in forex, with AUD and NZD leading with outperformance. Silver is outperforming gold. Equities are higher.

US Treasury yields have steadied to tick higher: Yields fell sharply earlier in the week from weak US data, but they have ticked higher amid a surprise drop in US jobless claims yesterday.

Chinese interest rates held steady: The People’s Bank of China has maintained its interest rates, as expected. The 1yr Loan Prime Rate is at 3.65% and the 5yr LPR is at 4.30%.

UK Retail Sales worse than expected in December: Core sales (ex-fuel) fell by -1.1% MoM having been expected to grow by +0.4% MoM. This leaves YoY core sales -6.1% (-4.4% exp). YoY sales were adjusted slightly higher to -5.6% in November. GBP is underperforming major currencies this morning.

Fed speakers continue to talk up rates: Lael Brainard is the most dovish member of the FOMC (and a permanent voter). She said yesterday that it would take time to get high inflation lower and suggested that policy needed to be restrictive for some time. John Williams (permanent voter, a shade hawkish) reiterated the line that there is more work to be done by the Fed and it still has a way to go on rate increases.

Cryptocurrencies have steadied: Sharp declines earlier in the week have steadied and coins are consolidating now. Bitcoin is flat at $20945 with Ethereum +0.2% at $1548.

ECB’s Lagarde speaking again: Lagarde will be speaking again at Davos. This means that EUR positions may once more be reactive. There is also a couple of Fed speakers to round off the week.

Forex: A USD negative bias across most major pairs. JPY is underperforming with GBP weak amid disappointing UK Retail Sales. 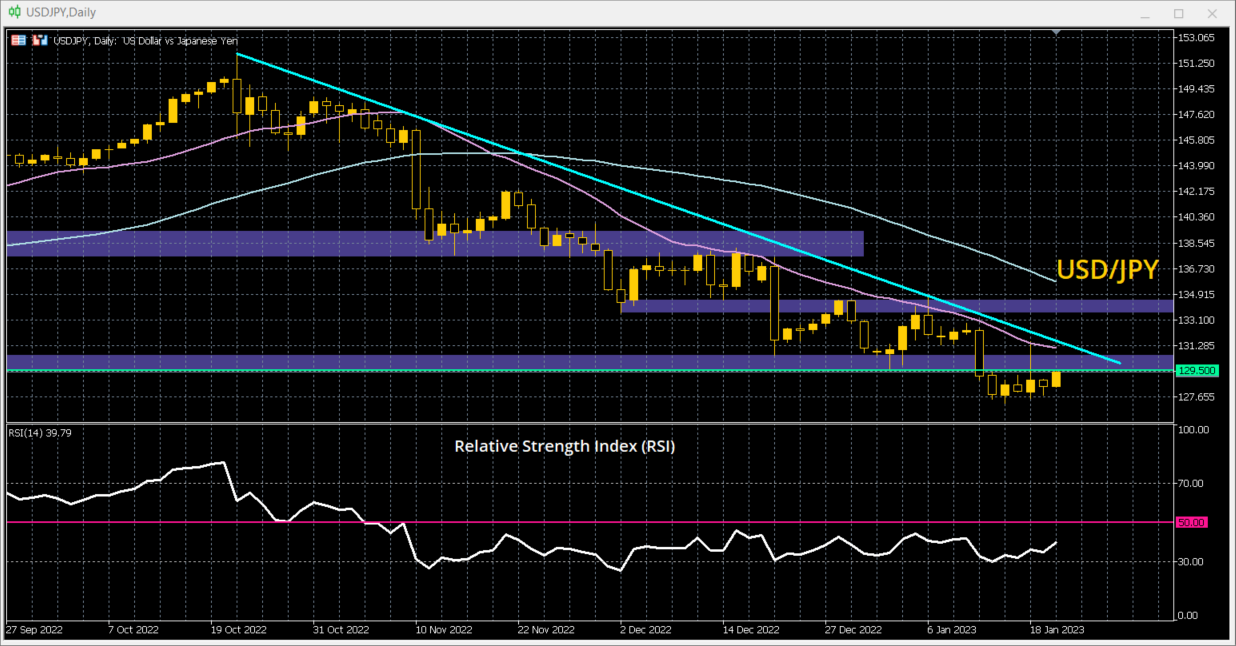 Commodities: Metals and oil have picked up again. 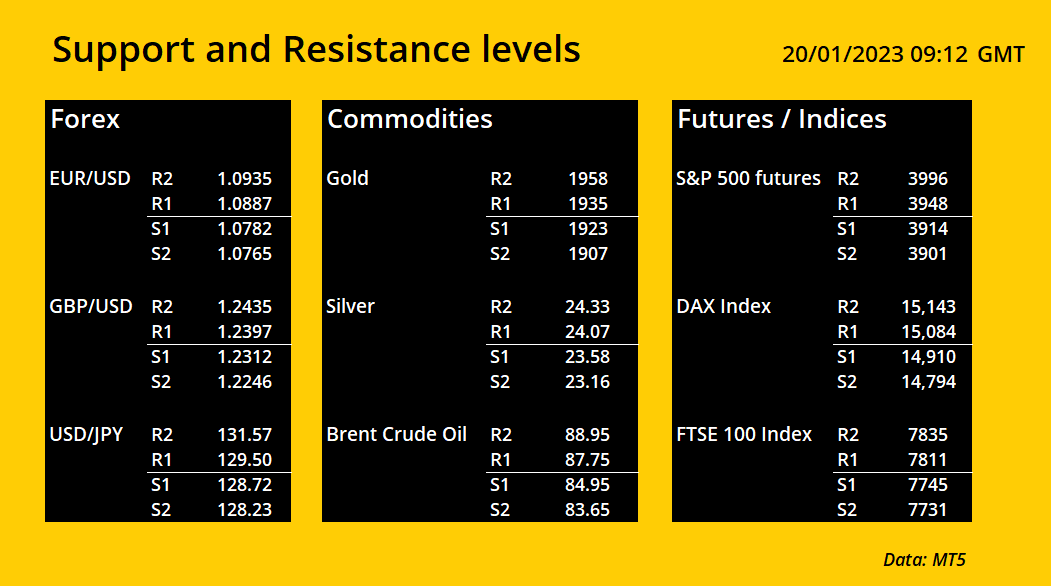