Positive sentiment into the close on Friday has been curbed early in the new trading week as data out of China continues to reflect a slowdown. 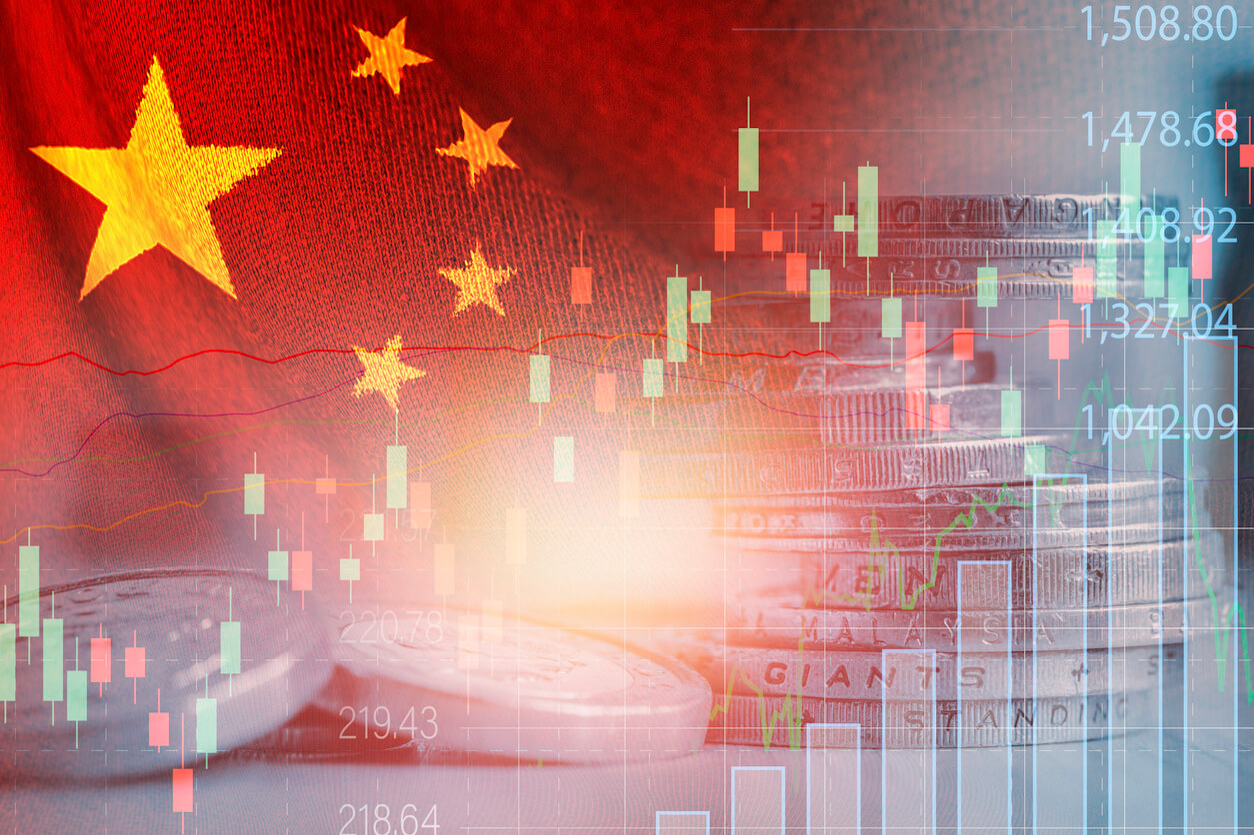 Markets were looking strong into the weekend, but there has been a faltering in risk appetite following disappointment in Chinese economic data. Industrial Production, Retail Sales and Fixed Asset Investment all came in considerably lower than expected. This is hitting commodities prices, higher risk forex such as the Aussie and Kiwi, whilst also dragging on US equity futures. US dollar traders will be looking toward a speech by the FOMC’s Christopher Waller maintains the hawkish line that Fed speakers have taken recently.

It is a fairly quiet start to the week for the economic calendar. There is nothing during the European morning, so attention will be on the (Empire State) New York Fed Manufacturing. The survey had been negative for two months before picking up well in July. However, this improvement is expected to dissipate somewhat in August.

Market sentiment sours after China data: There is a move out of higher risk forex with safer haven plays performing well. Equities are slipping, whilst commodities are also lower.

Treasury yields are holding ground early today: There is little direction on yields. Watch for the reaction to a speech by the Fed’s Waller later. A hawkish line would pull yields higher again.

Fed’s Waller speaks: There are fewer Fed speakers this week, but Waller will be watched. He is a permanent voter (on the board) and is very hawkish.

Cryptocurrencies slip on risk appetite decline: Bitcoin has fallen sharply intraday. It had moved initially above $25,000 but is now down -1% and is around $24,000.

Broad outlook: There is a risk-negative bias across major markets this morning. 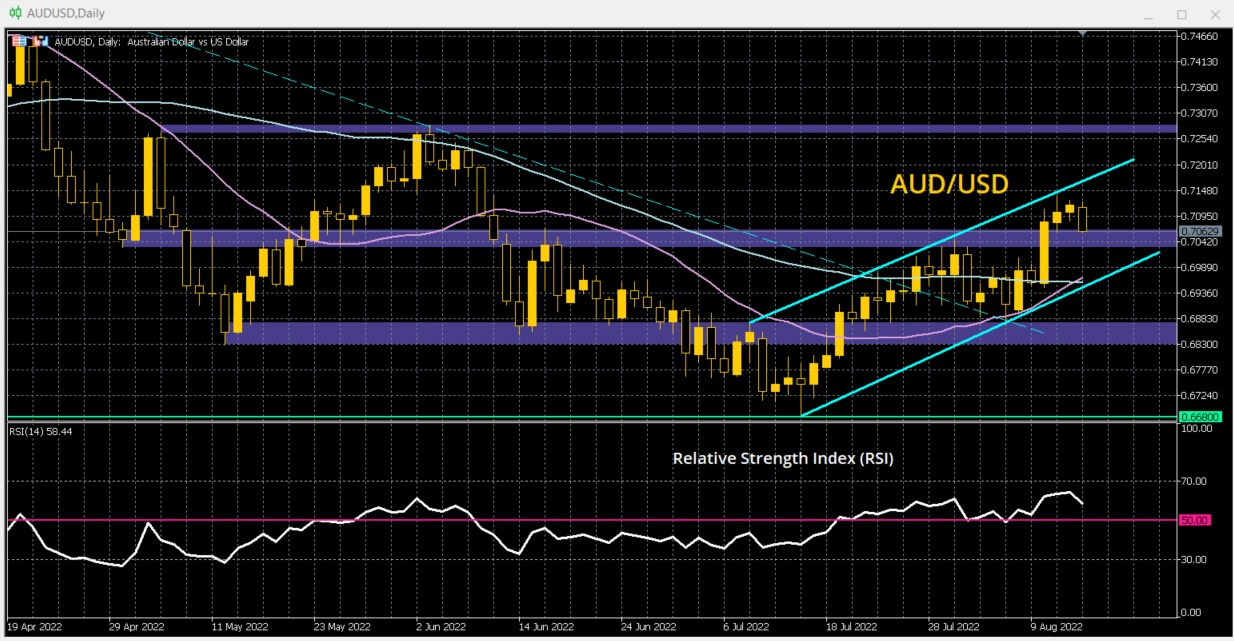 Commodities: Precious metals are still unable to break resistance, whilst an oil recovery is falling over again. 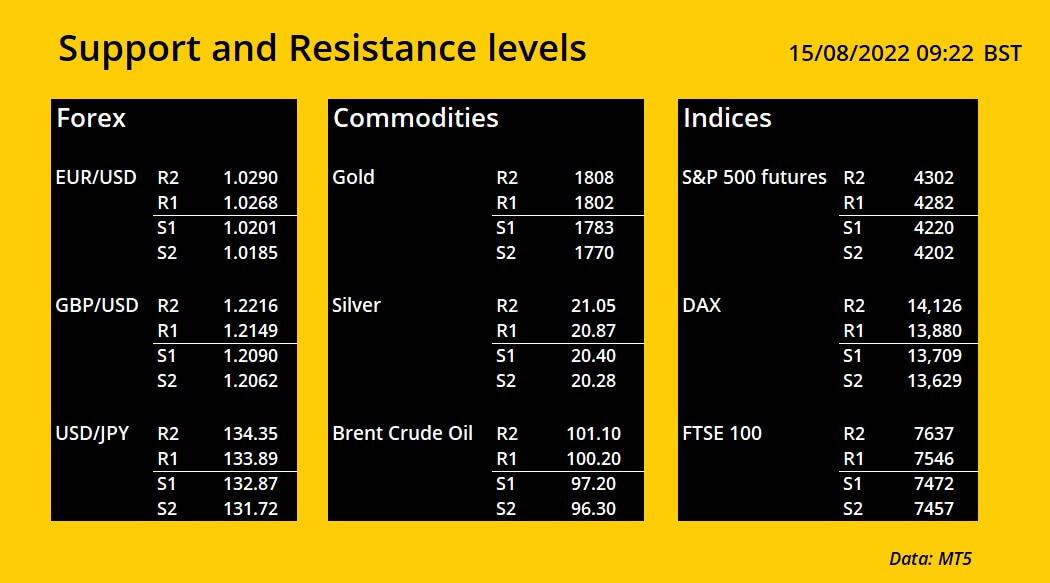