Espresso Morning Call: Cautious markets with key US data due

Markets have been seeing some significant swings over recent days, but there is a cautious feel to sentiment this morning. This comes ahead of another raft of key US economic data that could sway opinion on the Fed for the July monetary policy decision. 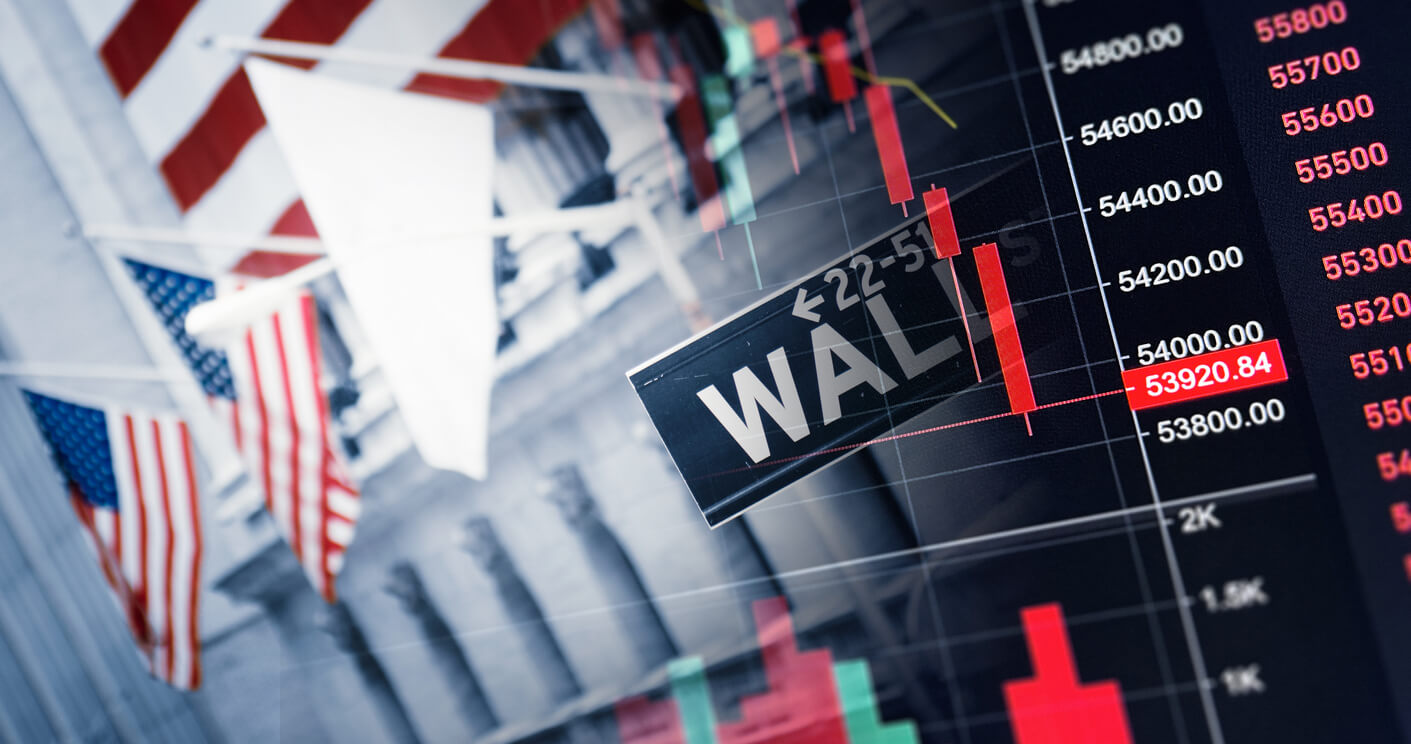 Markets have been swinging around since the upside US CPI inflation surprise. Expectations of whether the data will push the Fed into a 100bps hike have been pulling markets lower and higher. The latest swing came in the wake of less hawkish than expected comments from two of the most hawkish members of the FOMC. This has pulled USD strength back and induced a rebound in equities. However, the tier-one data comes thick and fast today and markets will be looking for any signs that the Fed will indeed be pushed towards 100bps.

Markets are subsequently looking cautious early today and there is a sense of wait and see. The USD is still very strong but there is also a feeling that it is stretched too. Pairs such as EUR/USD and GBP/USD continue to trend decisively lower and until something material changes, this outlook looks set to continue. The elastic could easily snap back (with technical rallies), but for now, the existing trends are still holding firm. Commodities and equity indices are in a similar position. They remain in a deeply negative configuration but are oversold.

There is plenty of tier-one US data for traders to feast on today for the economic calendar. With consumer spending generating around 70% of US GDP, Retail Sales will be the primary focus. Inflation may be biting, with monthly growth of +0.6% expected for core sales, but this would still be six consecutive months of growth. Industrial Production is expected to generate only slight growth. Michigan Sentiment will also be of keen interest. The broad Sentiment component is expected to continue to fall to all-time lows, but the Consumer Inflation Expectations caused a stir last month and will also be considered.

Market sentiment looks cautious: Major forex is consolidating ahead of tier-one US data. European indices are playing catch up on Wall Street, but US futures are cautious and are all but flat.

Treasury yields are dropping slightly: Yields fell into the close last night and are marginally lower this morning. Since the comments of Bullard and Waller (see below) the 2s/10s spread has rebounded to -18bps (from c. -24 yesterday). However, they remain decisively negative.

Pricing for a 100bps hike recedes after Fed speakers: Waller and Bullard, considered the two most hawkish FOMC members have talked down the prospects of a 100bps hike in July. Waller: markets have “got ahead of themselves”. Bullard: still supports a 75bps hike. The Fed Funds futures probability of a 100bps hike has dropped from 70%/80% down to 30%/40%.

Italian political drama: PM Draghi has tried to resign despite winning a vote of confidence. President Mattarella has rejected his resignation. This leaves significant uncertainty over what happens next.

Final Fed speakers before the FOMC Blackout: Raphael Bostic (permanent voter, very hawkish) is scheduled to speak on the final day before the Fed goes into its blackout period ahead of the FOMC decision on 27th July.

Broad outlook: There is a cautiously positive bias to the market outlook this morning.

Forex: The USD slipped back into the close and is marginally weaker again this morning. AUD is underperforming too.

Indices: Negative trends are re-establishing and intraday rallies still look to be a chance to sell.