With news of significant advances for the Ukraine Army over recent days, financial markets are seeing traction in a risk recovery. This is hitting USD hard this morning. 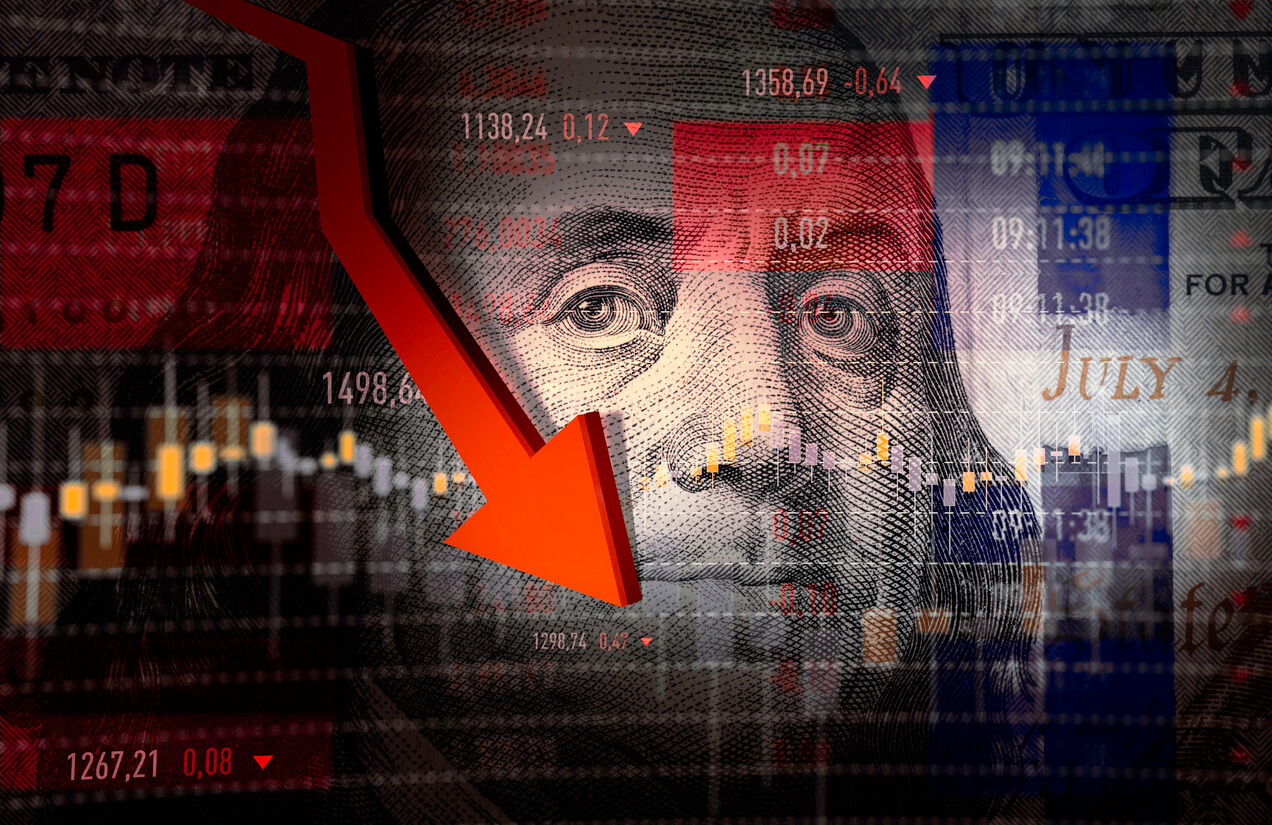 The Ukrainian Army has made huge advances in recent days. Pushing back Russian forces and reclaiming lost territory is incredibly significant. It seriously questions the Russian capabilities and there are even questions over the stability of the position of Russian President Putin. The response of Putin is as yet unknown (and could be severe if backed into a corner) but for now, this wave of optimism is feeding into financial markets today.

A retracement of USD strength is being seen across major forex. In combination with a positive risk appetite, this is helping commodities and equity markets also higher. In forex too, the main beneficiaries of this come with the EUR and to a lesser extent, a GBP rally. EUR has especially been hampered by the war in Ukraine. A near-term rally is developing strongly.

On the data front, UK economic growth data have been disappointing. Monthly GDP and industrial production for July have missed expectations. Elsewhere looking ahead, the economic calendar is fairly bare today. There are no major tier-one economic data announcements.

Treasury yields are flat initially: Yields are fairly subdued initially this morning. The story seems to be elsewhere.

Ukrainian Army with a huge counter-offensive: Russian forces are in retreat in the northeast of Ukraine in a huge reclamation of lost land. There is much more than needs to be done, but this feels like a significant moment in the war.

FOMC moves into its blackout period: The Fed is now into its Blackout Period ahead of the FOMC meeting announcement on Wednesday 21st September. There will be no communication by Fed speakers until after the FOMC announcement.

Cryptocurrencies rebound strongly on positive risk appetite: Crypto has also bounced over the weekend and is broadly positive today. Bitcoin is +4% this morning and is over $22,200.

Broad outlook: USD is increasingly corrective. The risk rally adds to recoveries on commodities and indices.

Forex: The USD corrective move is evident across major forex. EUR and GBP are outperforming. 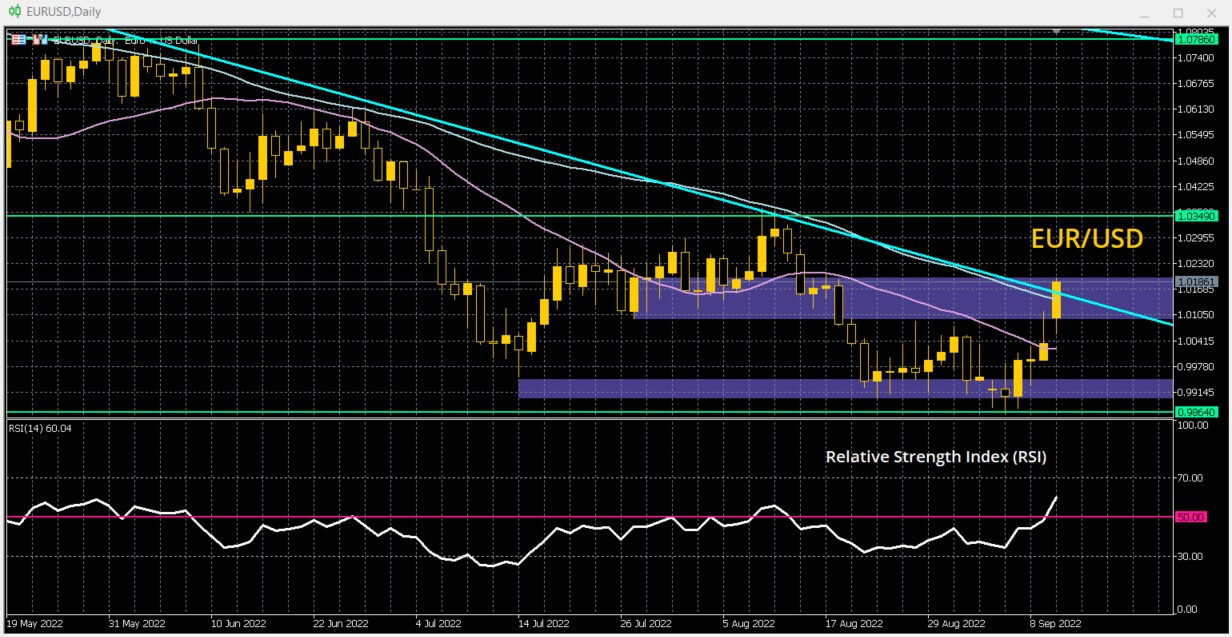 Commodities: Silver is leading the near-term recovery in precious metals. Oil has swung back higher to test important resistance.

Indices: A recovery is accelerating. 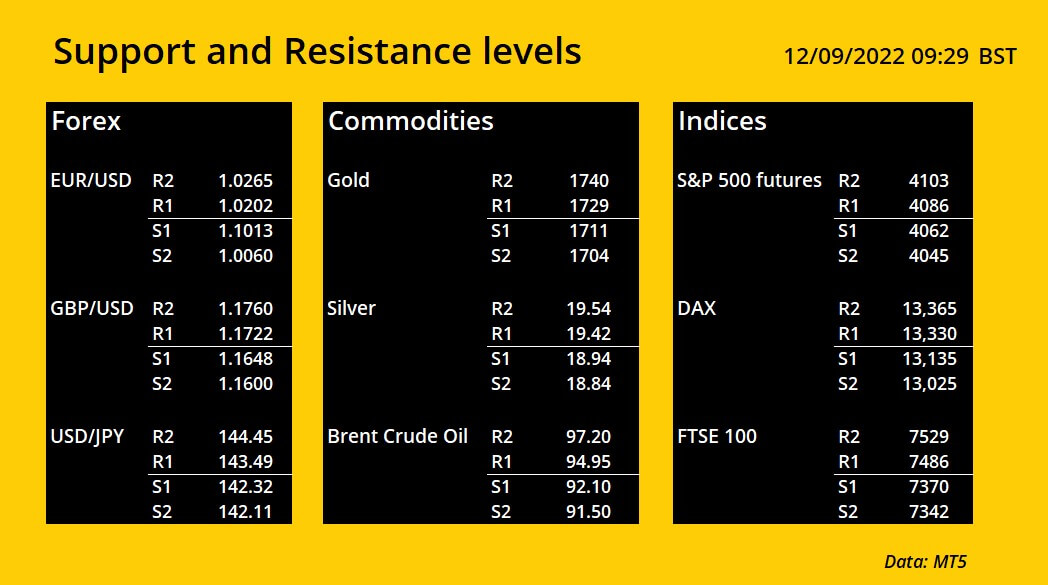