Espresso Morning Call: A pause in the USD selling, for now

The USD corrective trend remains but is on pause early today. The Martin Luther King Jr public holiday could be playing a role, but any pullback is likely to be short-lived. 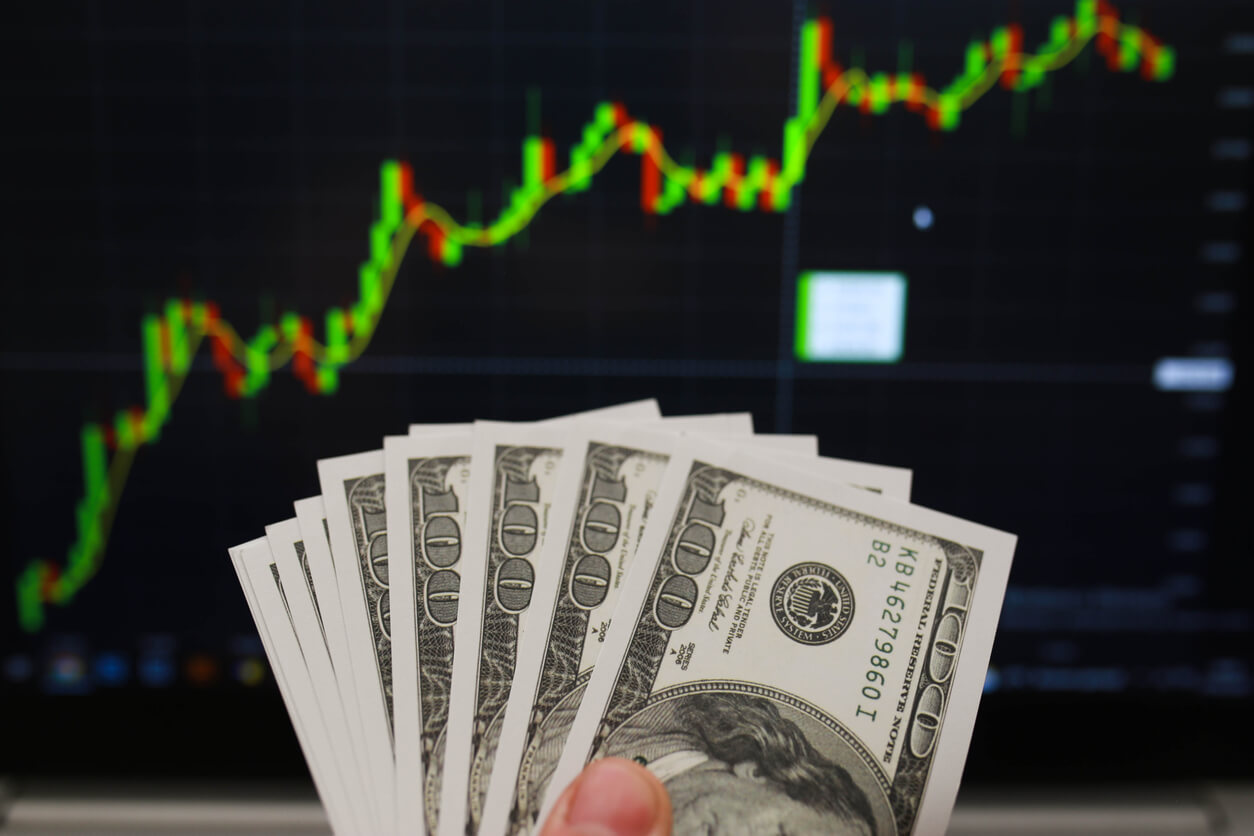 The corrective trend on the USD has been a feature of the moves of early 2023. Following the signals of a slowdown in the pricing pressures from Nonfarm Payrolls, ISM Services and most recently the decline in the US CPI inflation, there is continued pricing for a less aggressive monetary policy from the Federal Reserve. This has been weighing on the USD. There is a degree of consolidation on Monday morning with the US public holiday, something that could even induce a pullback.

Traders have also been pulling equity markets decisively higher too, along with metals prices. However, there is an increasingly stretched and arguably overbought position that may induce some profit-taking near term. However, in light of the growing position of USD correction, we would expect any near-term unwinding moves on major markets to be short-lived.

It is very quiet on the economic calendar. There are no major data announcements today.

Market sentiment is looking a little mixed: As European trading has kicked into gear the USD has started to recover. This is pulling metals prices lower and dragging on US futures slightly. For now, European indices remain positive.

US Treasuries are closed today: There is no direction from US bond markets today.

OPEC+ is watching China demand: With China re-opening, there could be a need for OPEC+ to increase supplies. For now, though, there is still caution signalled from “delegates” according to reports.

Is it too early for the BoJ to remove YCC? Former BoJ executive director Momma believes this could happen as early as this week. Analyst expectations for Wednesday’s meeting are not expecting this to be the case.

JPY volatility is elevated: This is coming ahead of a much anticipated Bank of Japan meeting on Wednesday. The closed of US bond markets will be playing into this today.

Cryptocurrencies continue to accelerate higher: Crypto has accelerated higher in recent sessions. Another jump over the weekend has seen Bitcoin +5% up from Friday’s close, now around $20800, with Ethereum +5.9% at $1540.

Forex: JPY has fallen back after sharp gains last week. USD has clawed back some losses. 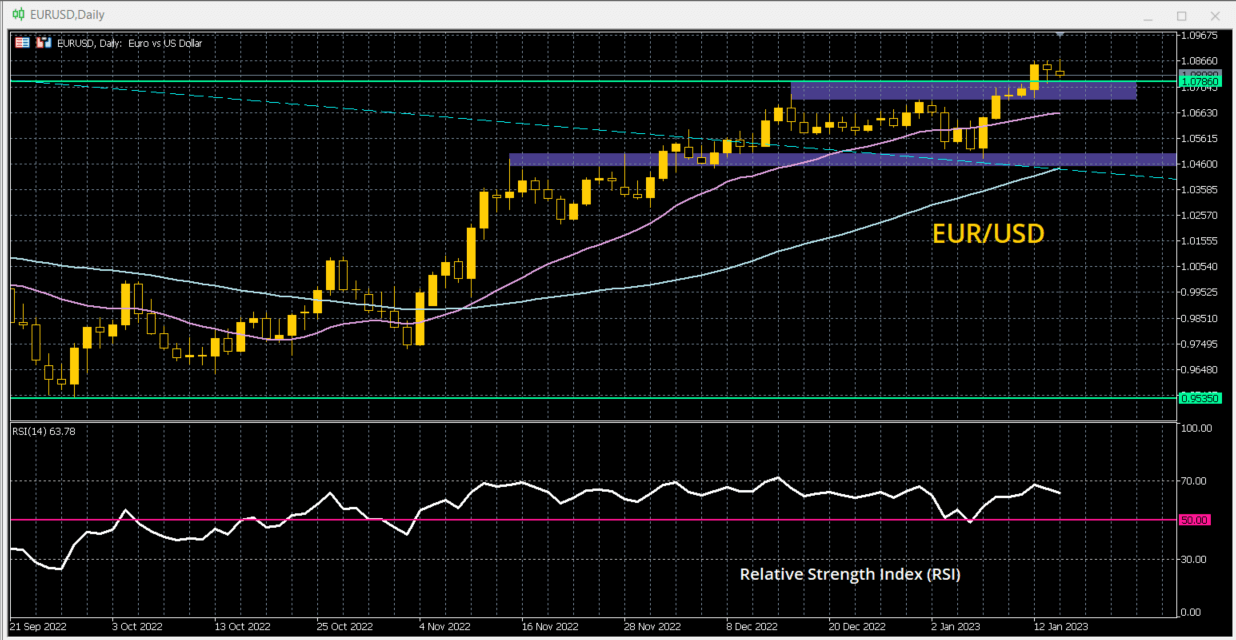 Commodities: Metals and oil are just pulling back from last week’s gains.

Indices: Wall Street is more positive now, although the rally on European indices is beginning to look slightly stretched. 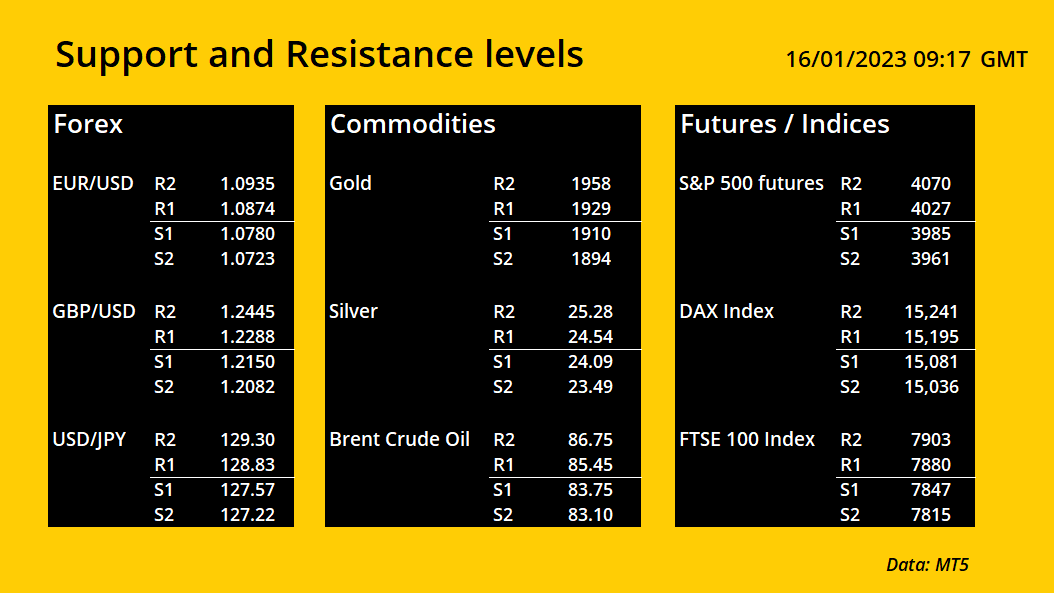