Espresso Morning Call: A pause ahead of US Retail Sales

With a tumultuous reaction to US CPI earlier in the week, markets have begun to settle. However, US Retail Sales are up as the next risk event for major markets. 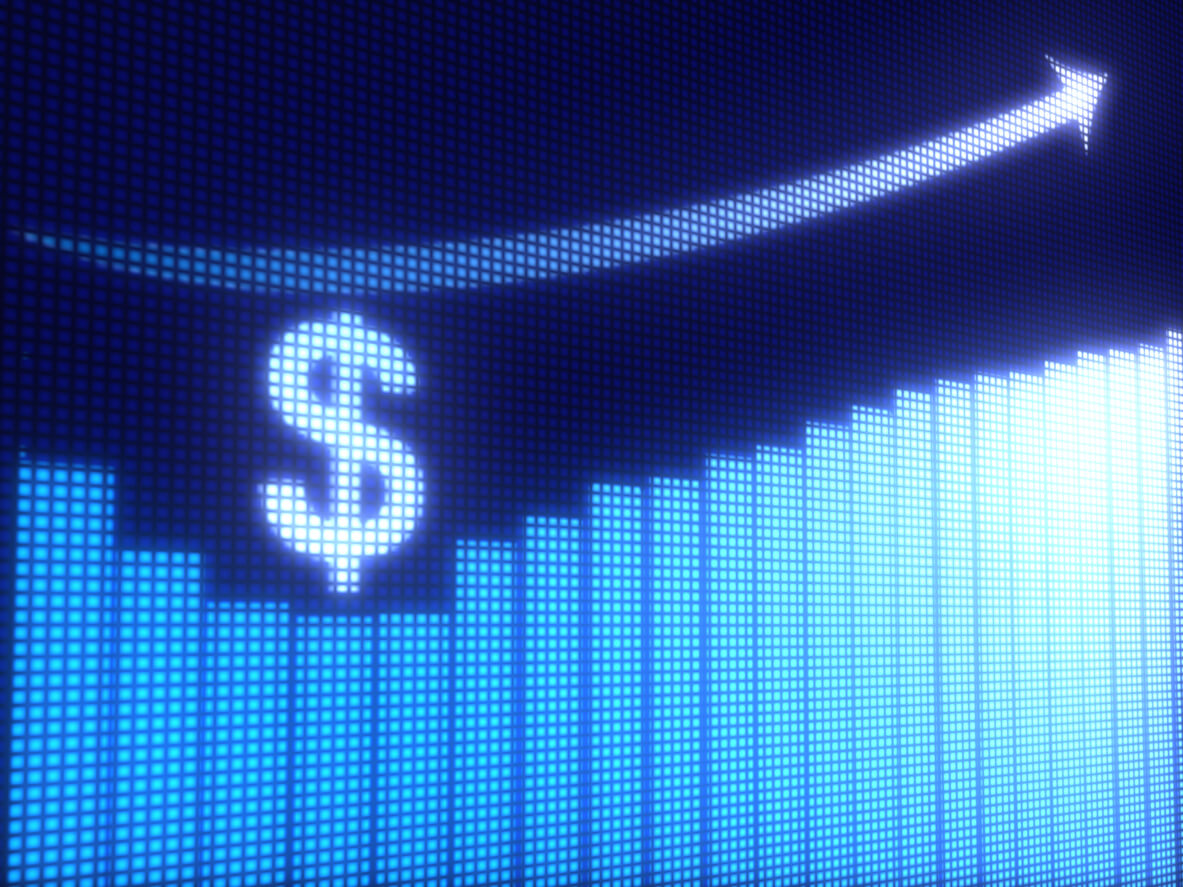 After the tumultuous sell-off across risk assets following Tuesday’s US CPI upside surprise, markets have been trying to settle again. Indices are building from support, whilst cryptocurrencies have also rebounded. However, there is still a USD positive bias to major forex and with Treasury yields edging ever higher, any risk positive moves on major markets are still likely to be short-lived.

Furthermore, investors will be wary of backing a rally in equity markets without some sort of protection. We watch for a reaction on the VIX Index of S&P 500 options volatility. A higher VIX means that portfolio managers are buying put options to protect them from another sell-off on equities. A rising VIX as an equities rally can be a warning sign. This was seen on Monday before Tuesday’s massive sell-off. The VIX dropped yesterday, but we are on alert for any rises as equities rebound again. US Retail Sales is the next risk event to watch out for.

The economic calendar has a slew of US data today. However, initially, the Eurozone Wage Growth will be watched, with a sizable jump expected in Q2. There is a batch of US data at 12:30GMT. US Retail Sales will get the headlines, with core sales expected to grow only marginally in August. This would be the eighth consecutive monthly growth in retail sales. Weekly Jobless Claims are expected to rise slightly in the past week. However, in each of the past four weeks, analysts have predicted a rise and the claims have fallen. There are also two Fed surveys, with the New York Fed Manufacturing expected to recover after last month's massive negative surprise. The Philly Fed is expected to improve only marginally, but both are forecast to remain negative. US Industrial Production is expected to show only marginal growth in August.

Market sentiment is stable, for now: Equity markets are trying to build from support. However, the USD is hinting at further strength and commodities are slipping.

Forex: There is a mild USD strengthening today, but with a slight risk positive bias as JPY underperforms and AUD performs slightly better. 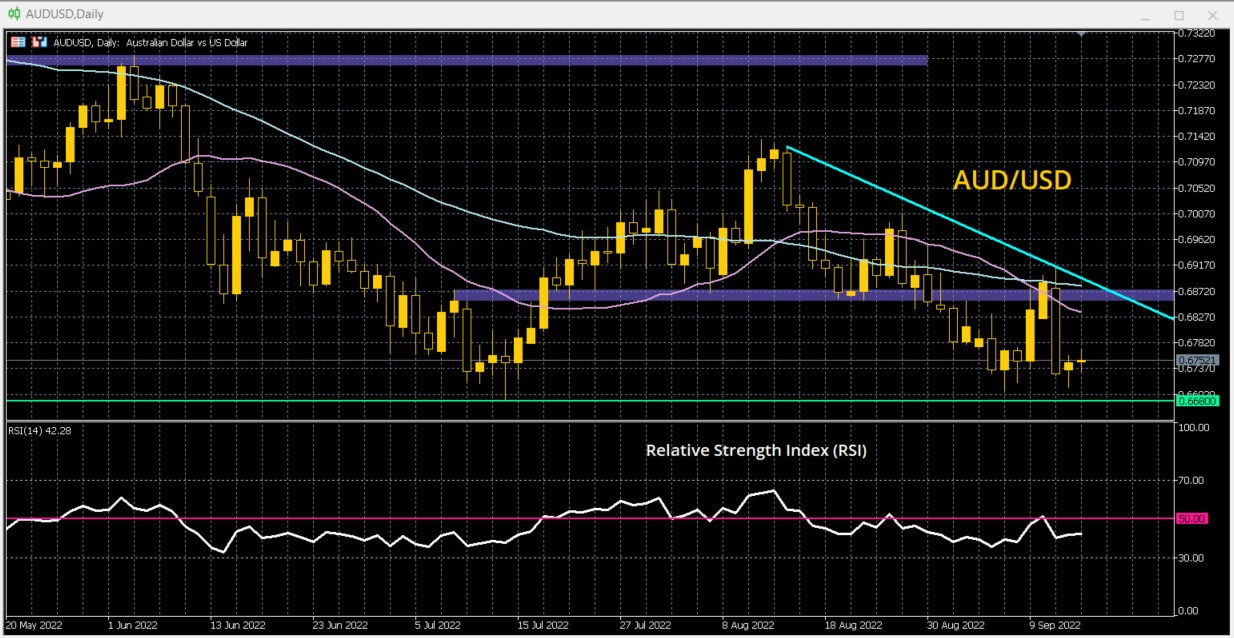 Commodities: Gold is struggling as the rebound in silver consolidates. Oil is also consolidating.

Indices: The recovery has been smashed to pieces. The key now is how traders react to the rebound. 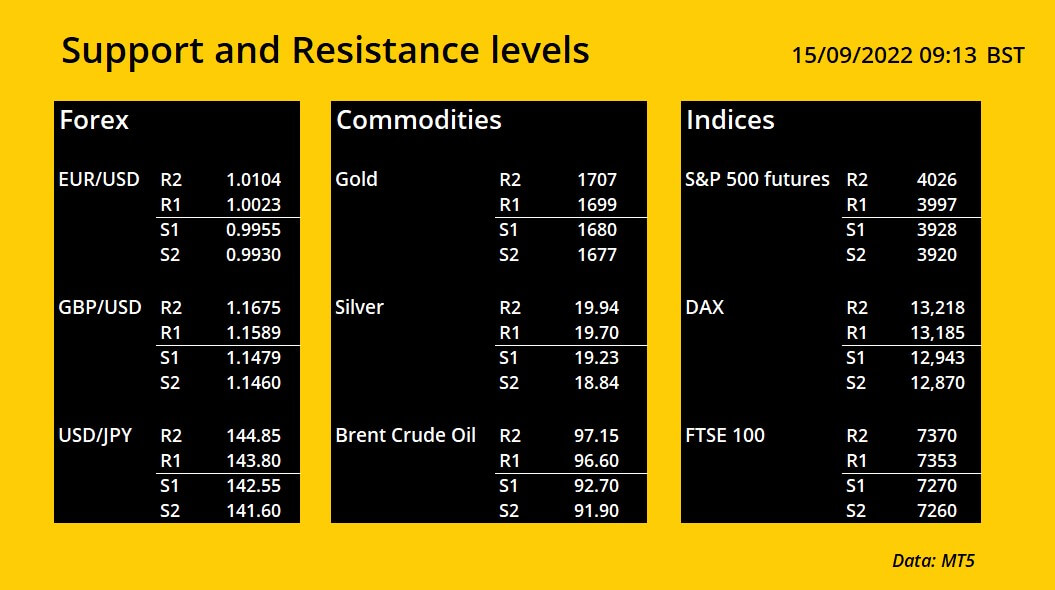