There has been an attempt to build support on indices early today after a second successive day of selling on Wall Street yesterday. 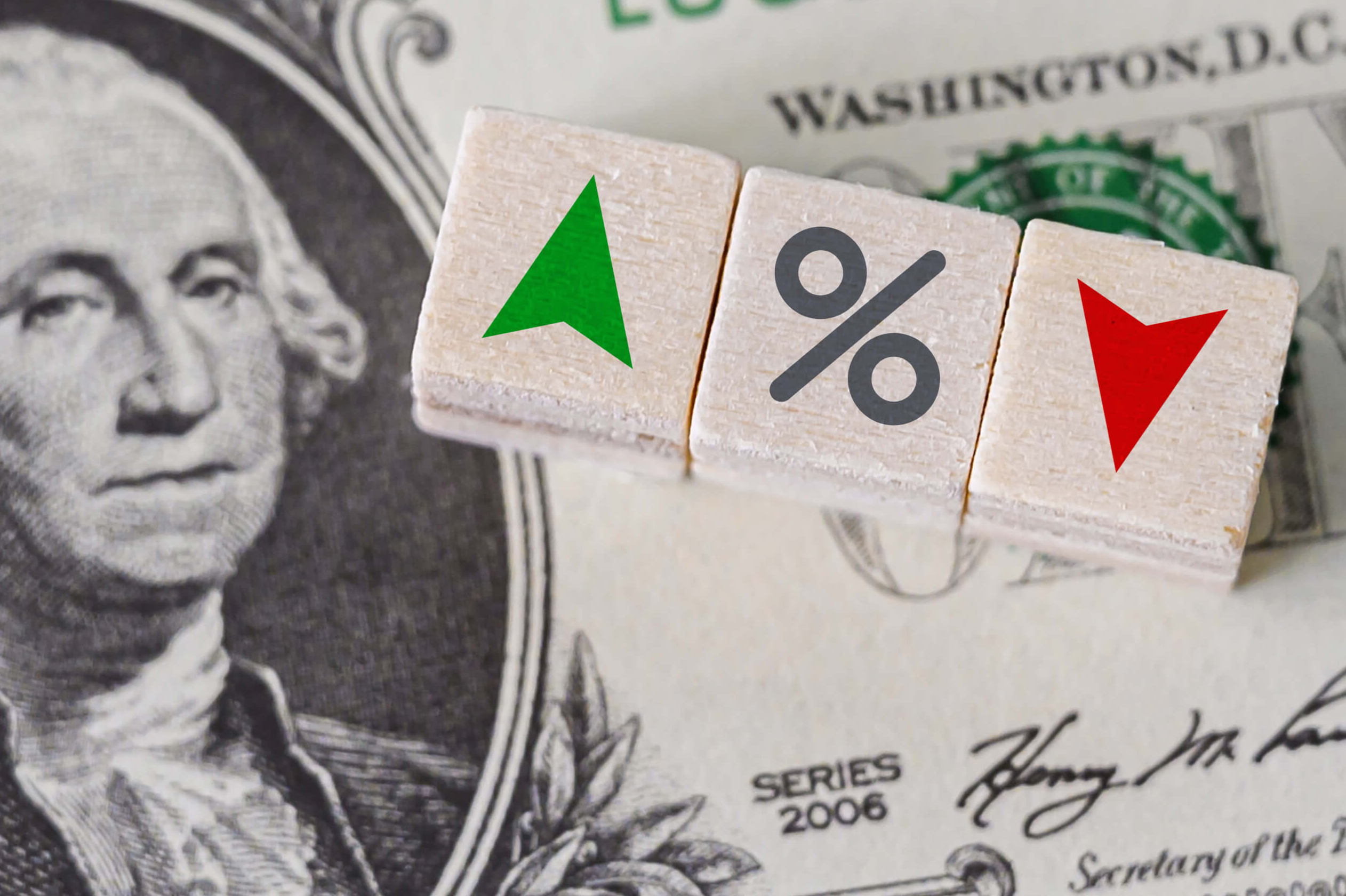 There has been an attempt to build support on indices early today after a second successive day of selling on Wall Street yesterday. However, given that there is a crucial FOMC meeting later today, markets will likely become ever more cautious as the session continues. Mixed economic data out of China and a jump in UK inflation are being factored in with AUD and GBP performing better across forex. However, the Fed meeting starts a run of announcements from major central banks and trading volatility will likely become elevated later.

Broad outlook: another early attempt at a recovery (as we have seen in the past two sessions) but caution is likely to set in as the FOMC meeting approaches.