There is a tentative feel across major markets as we get ever closer to a deluge of central bank decisions later in the week. 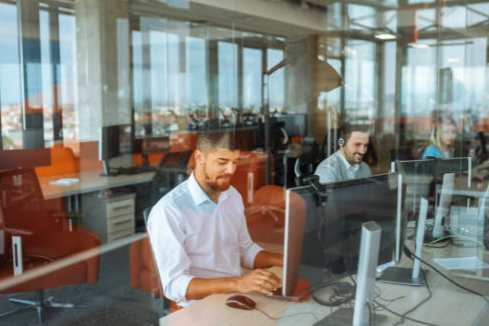 There is a tentative feel across major markets as we get ever closer to a deluge of central bank decisions later in the week. Markets are lacking trend and traders appear intent on a wait and see approach for what is likely to be a volatile few days ahead. A quiet session yesterday could be repeated today though, with little on the economic calendar. The US producers prices inflation could cause some interest later, but markets will likely remain cautious in the run-up to the Fed meeting tomorrow.

Forex: There is very little direction which is understandable ahead of five major central banks later in the week. 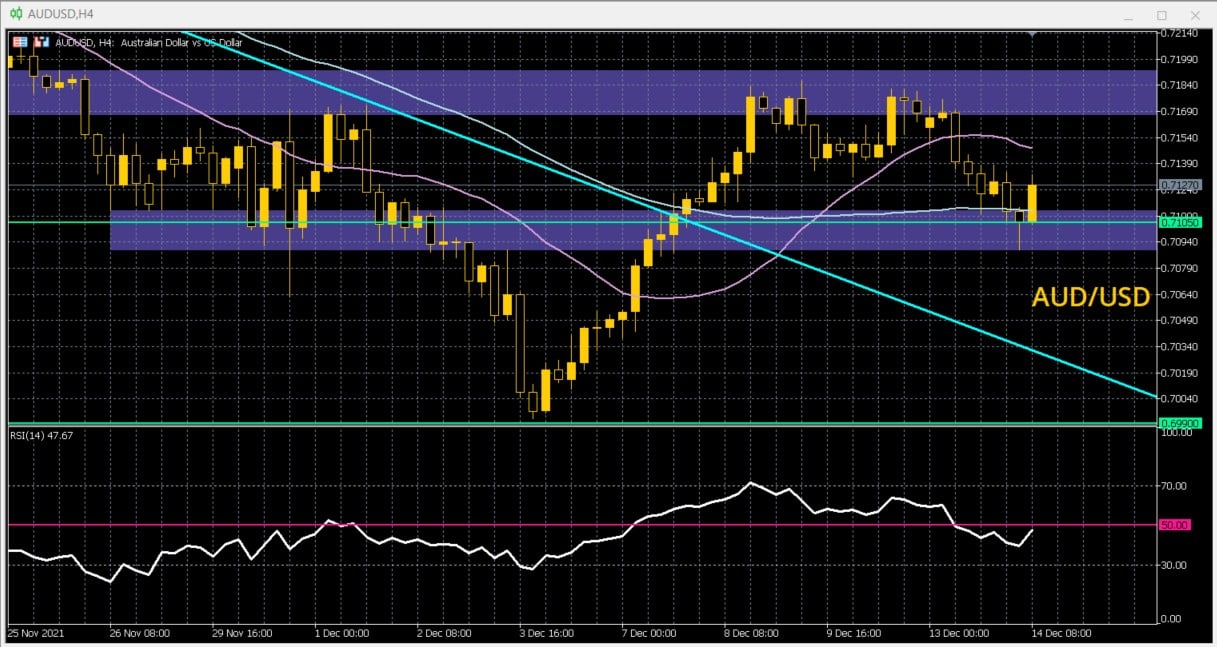 Commodities: precious metals continue to consolidate, but struggle for recovery traction. Oil recovery has lost momentum in a consolidation of its own. 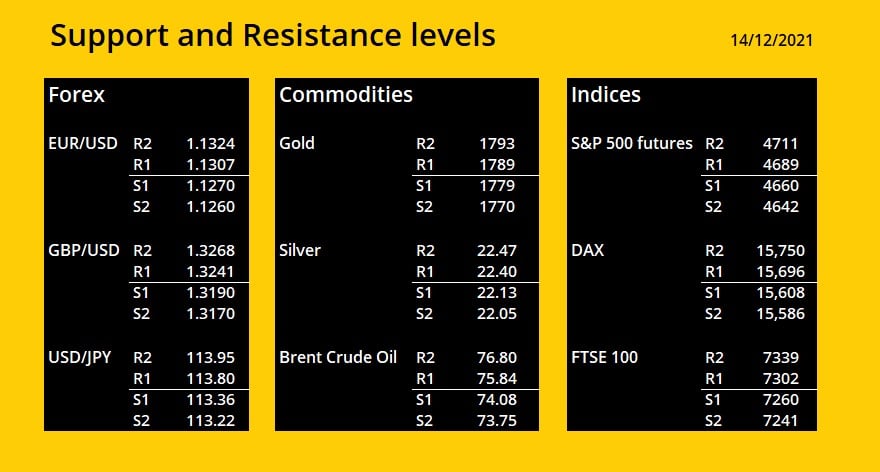