There is a sense of consolidation across major markets this morning as traders look ahead to the crucial US CPI inflation data later in the session. 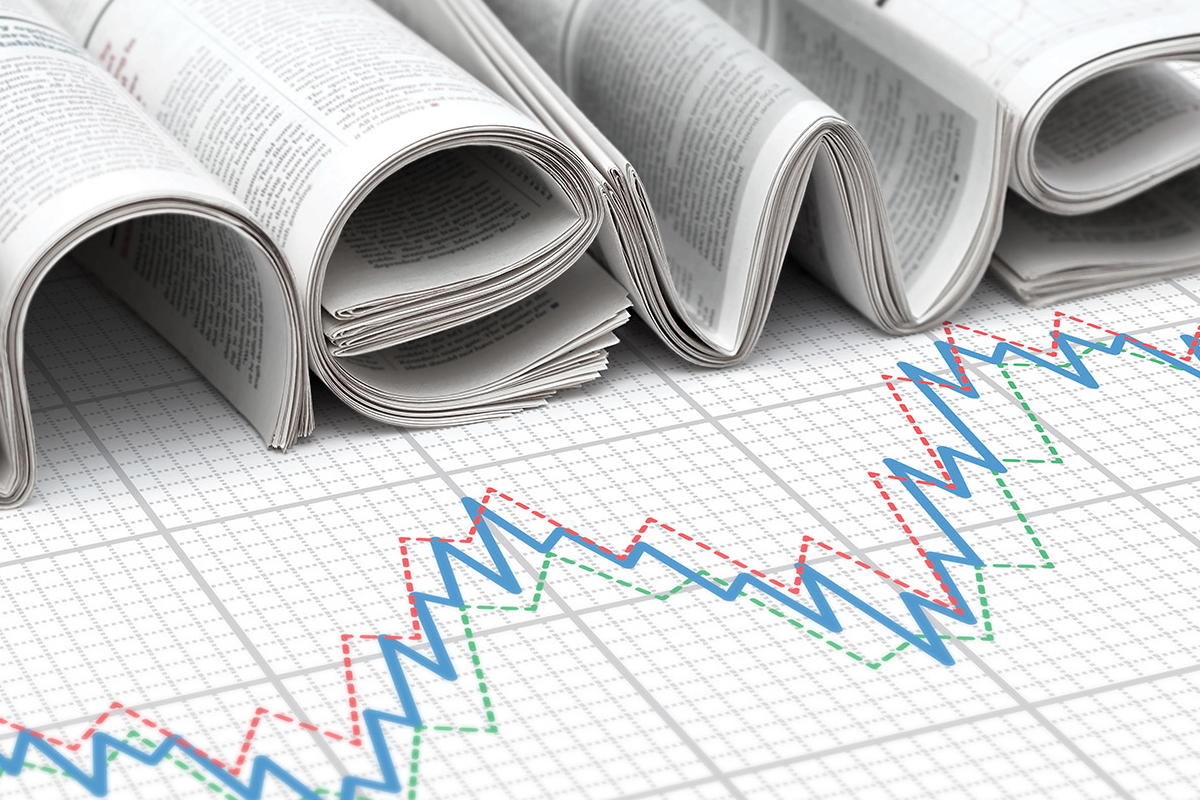 There is a sense of consolidation across major markets this morning as traders look ahead to the crucial US CPI inflation data later in the session. With a lack of driving newsflow, traders are seeing the slightest USD positive bias with indices also a shade lower. However, all eyes will be on the US inflation data after last month's massive upside surprise caused shockwaves across markets. The Michigan Sentiment is also on the docket.

Broad outlook: a cautious look across major markets ahead of US CPI data, with a slight USD positive bias. This is a drag on precious metals however, there are hints that indices may be getting ready for the next leg higher again. Indices: A near term unwinding drift looks to be starting to form the support needed for the basis of the next leg higher. We look to use supported weakness as a chance to buy.