Corrective signals on Silver are a warning for Gold bulls

Our analysis shows that corrective signals are mounting on Silver. Whilst there is no move lower yet, key supports need to be watched. This may also impact Gold. Read on to find out more. 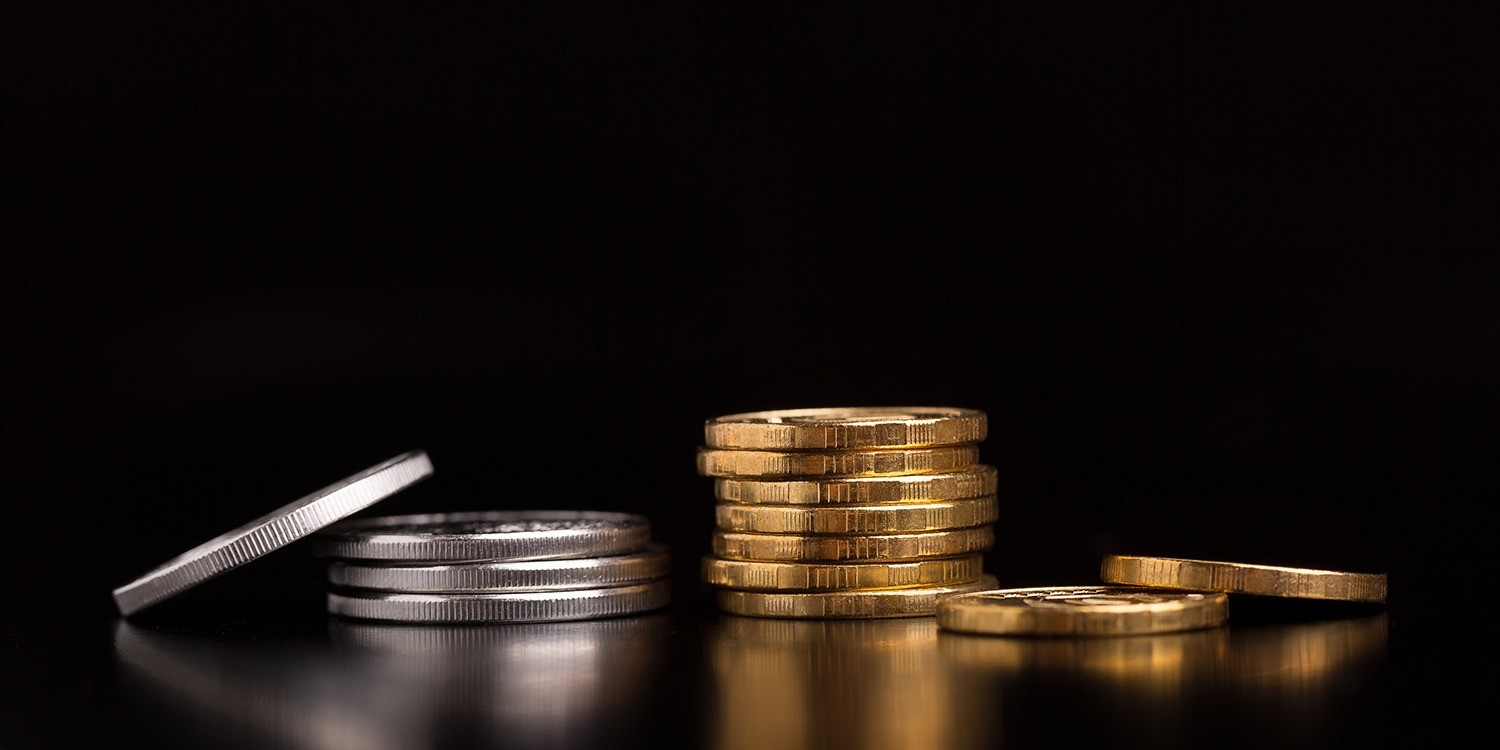 The precious metals have had a strong run higher throughout the past two months. However, the bull trends may now be set for a bump in the road. Silver is posting a series of corrective signals on its momentum indicators which serve as a warning that a correction may be just around the corner. This might also have implications for the Gold bull run too.

The primary warning comes with the Stochastics, which have been falling decisively in the past week and are at six-week lows. This suggests waning momentum.

This is compounded by what appears to be a sell signal on MACD lines too. When the histogram bars fall below the signal line, this is a “bear cross” and is a near term corrective signal. It is a sign of trend exhaustion.

The Silver price is holding up for now

It is important to note that at this stage there has been no price confirmation of these moves. They are warning signals, but if they begin to be matched by a price decline, then it becomes a high conviction corrective move.

Looking at the price action on silver, the uptrend channel of the past two months has consistently pulled silver higher through a run of higher lows and higher highs. However, it is noticeable that the channel trend support is coming under increasing threat.

Where positive candlesticks have previously dominated the bull run, increasingly we are seeing negative/bearish candles on the daily chart. This suggests selling pressure is building.

For now, the Relative Strength Index is holding up but a move below 50 would be a key warning. Support at $27.20 is increasingly important now as a breach would be below the 21 day moving average (currently $27.30) which has consistently been a basis of support in recent weeks. Below $27.20 opens $26.70 and maybe even a retreat towards $25.75.

What this could mean for Gold

Gold and Silver tend to move in similar ways. This is why we are beginning to be a little wary of chasing Gold higher within its trend channel. There are no near term profit-taking signals yet (we tend not to refer to these as “sell signals” yet as we believe selling in such a strong uptrend channel without multiple confirmations can be a high-risk strategy). However, the market is looking rather stretched now.

The Relative Strength Index hit the mid-70s on Tuesday, the highest it has been since the all-time highs of July last year. Whilst the RSI stalling around these levels is not a sell signal, if it now dropped back under 70 this would be a classic RSI near term negative signal.

We are therefore keeping a keen eye on support at $1872 (Tuesday’s reaction low). A close under $1872 could then open near term profit-taking back towards the $1845/$1855 area. This would be around the confluence of supports: