The Bank of England monetary policy decision hints that a change of stance is coming. We look at the key takeaways from the meeting and the implications for GBP. Read on to find out more. 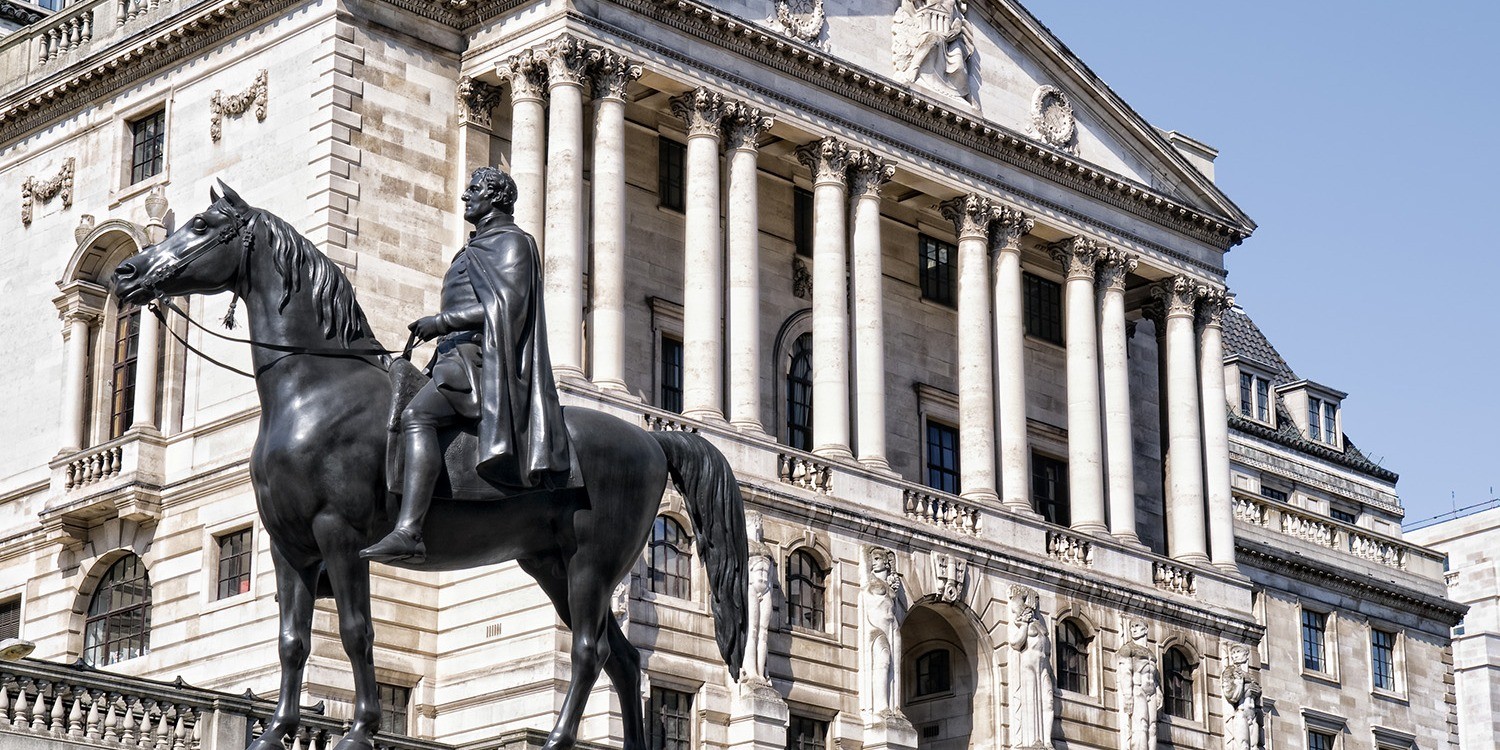 The Bank of England has held monetary policy, with interest rates at +0.1% and total gilt (UK Government bonds) asset purchases of £875bn. However, looking into the detail of the bank’s Super Thursday (monetary policy, meeting minutes and Quarterly Inflation Report) suggests the starting gun has been fired on ending the ultra-loose monetary policy.

No changes to policy yet, but getting ready to make a move

As expected the Bank of England held rates steady today and the total stock of asset purchases was unchanged. However, the real takeaway was that the pace of asset purchases has been slowed. The BoE was at pains to stress that this is not a policy change.

The “Market Notice” shown below that accompanied the policy announcement suggests that purchases across the three gilt maturity sectors will now be £3.44bn. This is £1bn lower per week from the £4.44bn per week previously.

This is not outright tapering but is certainly like warming up the engine on the car and scraping the ice off the windscreen. They are getting ready to formally taper.

Upgraded forecasts, a hike in 2023 and Haldane dissents

The BoE has also upgraded its GDP expectations for Q1, now expecting a -1.5% in Q1 compared to -4.25% that it previously expected in April.

The table below also shows significant increases in the forward expectations of inflation, moving to above the 2% target in Q2 2022. Unemployment is also expected to be dramatically lower too.

Seemingly all this is increasing the potential for a rate hike, with the BoE now pencilling in a return to 0.25% by Q2 2023 (within two years).

The other interesting feature was the dissent of Andy Haldane in voting against keeping the total stock of asset purchases targeted at £875bn. Haldane wanted this to be reduced to £825bn.

Haldane is the BoE’s chief economist but he is leaving the post after the June meeting. However, this is another indication of movement towards the end of ultra-easy monetary policy.

What does this mean for GBP trades?

We believe that this move towards a taper is pushing the narrative of an outperforming GBP. Initially, GBP fell on the BoE decision but then the “Market Notice” was released and GBP then rallied. This shows that the market was at least looking for signs of the taper.

Looking at GBP/USD there is a trading range formation that has developed over the past few months. Cable has been stuck under 1.4000 during this time. However, the strength of the primary uptrend is true and the outlook bullish. We believe that this will help to usher Cable towards a test of 1.4000 once more and if that can be cleared then up towards 1.4200.