The Bank of England has disappointed markets and not hiked rates. Reaction on GBP has been decisive. 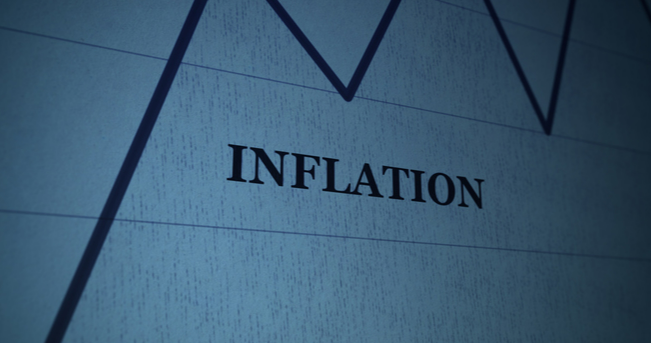 The Bank of England has held its interest rate steady at +0.10%. The committee also held its total stock of asset purchases at the current level of $895bn.

The Bank of England’s Monetary Policy Committee suggests that rate rises are due “over the coming months”. Despite this, the MPC is intent on seeing how the labor market responds to the end of the government’s furlough scheme before moving on rates.

However, this all appears to have been a dovish surprise. The voting for interest rates was 7-2 in favor of keeping on hold. The consensus of analysts had expected a vote of 6-3.

With regards to the asset purchases, there was one more dissenting voice in the voting, with a 6-3 majority of keeping the total stock at £895bn.

This seems to have taken some in the market by surprise as GBP has fallen sharply on the back of this decision. Even though the consensus of analyst estimates suggested keeping rates on hold, clearly markets were pricing for something more hawkish.

Given how Bank of England Governor Bailey was guiding markets towards tightening policy in a recent interview, some will certainly question his credibility now. He is sure to get a grilling in the press conference.

Certainly, if the initial reaction is anything to go by, no hiking rates were a big shock to markets. GBP/USD has fallen sharply by around -90/-100 pips.

Technically there was support around 1.3570/1.3600 on the daily chart and it will be interesting to see if this now becomes a basis of resistance.