Home / IX Intel / Week Ahead: A raft of tier one data, US consumer is key

Week Ahead: A raft of tier one data, US consumer is key

What is on the agenda for next week? A raft of tier one data releases for the US dominates, but also the UK and China too. The outlook for the US consumer is key for the economy and takes focus this week. 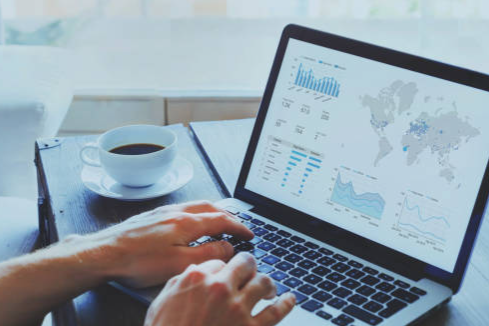 Traders will be looking forward to a raft of key data announcements across major economies in the coming days. US data has been thin on the ground in the past week, but, next week we find a raft of tier one data points to move markets.

US CPI inflation started to show signs of topping out in July and consensus forecasts suggest a similar story playing out again in August. Headline CPI growth of +0.4% with the core growth of +0.3% implies year on year data rolling over. Any downside surprise would reduce the pressure on the Fed to taper, even if the focus is more on the labor market right now.

US Industrial Production is expected to grow by +0.4% for the month in August, which would keep year on year production over +6% higher. It is also worth keeping an eye out for the regional Fed surveys too with the New York Fed on Wednesday and Philly Fed on Thursday.

US Retail Sales sharply disappointed in July amid concerns over the delta variant and the impact of Hurricane Ida. The picture is not expected to improve much either in August, with negative monthly readings for sales on both a headline (-0.7%) and a core (-0.1%) basis.

Looking at the Michigan Sentiment data, the outlook for the consumer looks a little wobbly too. A massive negative surprise for August with a decline to a 10 year low is not expected to improve in September. We know that the Fed does keep an eye on the major confidence indicators, so any further deterioration will be raising an eyebrow or two on the FOMC. The Expectations component may be the one to watch here.

A swathe of UK data will help to paint a picture of how the economic recovery is progressing in Q3. Unemployment is expected to continue to improve, even though the end of the furlough government support is close. The Bank of England will certainly be watching out for what is expected to be a big jump higher in inflation on both core and headline CPI, just under 3%. Retail Sales are expected to bounce back in August after a significant miss of expectations during a traditionally weak July.

Elsewhere, the Chinese Industrial Production and Retail Sales are both expected to continue to fall back and this could weigh on risk appetite on Wednesday. The Aussie dollar will be impacted by this, but also watch out for the Australian employment data. With COVID lockdowns a key issue, rising unemployment is not good for AUD performance.

It is a fairly quiet week for major LatAm economic announcements. Colombian Industrial Production rebounded strongly in June after the nationwide protests disrupted May’s performance. Recovery is expected to continue into the second half of the year. COVID infections and deaths seemed to peak at the end of June, whilst vaccine rates ramped up in July. This should bode well for the recovery in Colombian Retail Sales too which showed a trend of improvement in June.