Week Ahead: Services PMIs and monitoring the RBA

It may be more of a quiet week this week, but the services PMI data will be keenly watched. AUD traders will also be watching the forward guidance from the RBA. 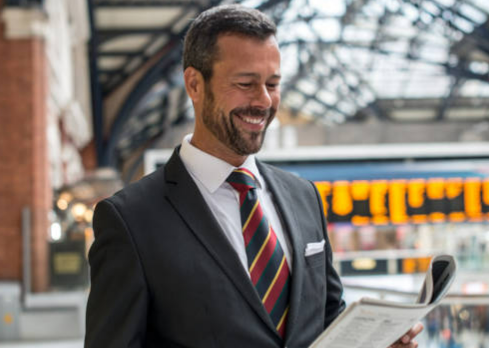 The week after Nonfarm Payrolls tends to be more sedate on the economic calendar. However, with a monetary policy decision from the Reserve Bank of Australia, a clutch of services PMIs to be announced and the minutes from the latest FOMC meeting, there is enough to keep traders on their toes. In Lat Am, the week is dominated by inflation.

The services PMI data will be the key data across major markets this week. For the US, the ISM Services survey has been falling for the past few months and is now very unusually below the Manufacturing data. After the flash PMIs showed a pick up in services activity in March, the ISM Services forecast suggests a first rise in four months. It would suggest that activity finished Q1 in better shape and some reduced fears over the impact of the Ukraine war. The Canadian Composite PMI is expected to continue to improve to 61.0 in March.

Australia Services PMI - final (Tuesday 5th April, 0000GMT) Final data for March is expected to be unrevised with services at 57.9 and the Composite PMI at 57.1

The Reserve Bank of Australia is on the way toward tightening monetary policy but is not there yet. The meeting this week will be no change to rates, however, it will be the message on forward guidance that will be key. The Federal election is in late May and the RBA is unlikely to hike before then. A Reuters poll puts the expectation of a first hike increasingly towards June or August. Any signals from the RBA that helps to shape this view would be AUD positive.

Services PMIs will also be the key reaction function for other major economies this week. These are final readings for Australia, the Eurozone and the UK, so are unlikely to cause too much of a stir. The improvement in the flash data has already been factored in, however, any revisions may cause a reaction on AUD, EUR and GBP respectively.

Having shown signs of stabilizing around the turn of the year, inflation is picking up again. This is reflected in the inflation forecasts for all of the major LatAm economies. Their respective central banks have been fighting hard to get inflation under control over the past few quarters through a series of significant rate hikes. However, these efforts may need to be stepped up again if inflation comes in above expectations. Notable jumps in inflation seem set to be seen in Colombia and Brazil.