Home / IX Intel / Week Ahead: Focus on US inflation and a key ECB meeting

Week Ahead: Focus on US inflation and a key ECB meeting

Each week, we look at the key data points that will drive major markets and Lat Am. This week we have a swathe of tier-one data. With CPI inflation and Retail Sales for the US, we also have three major central banks to watch for. 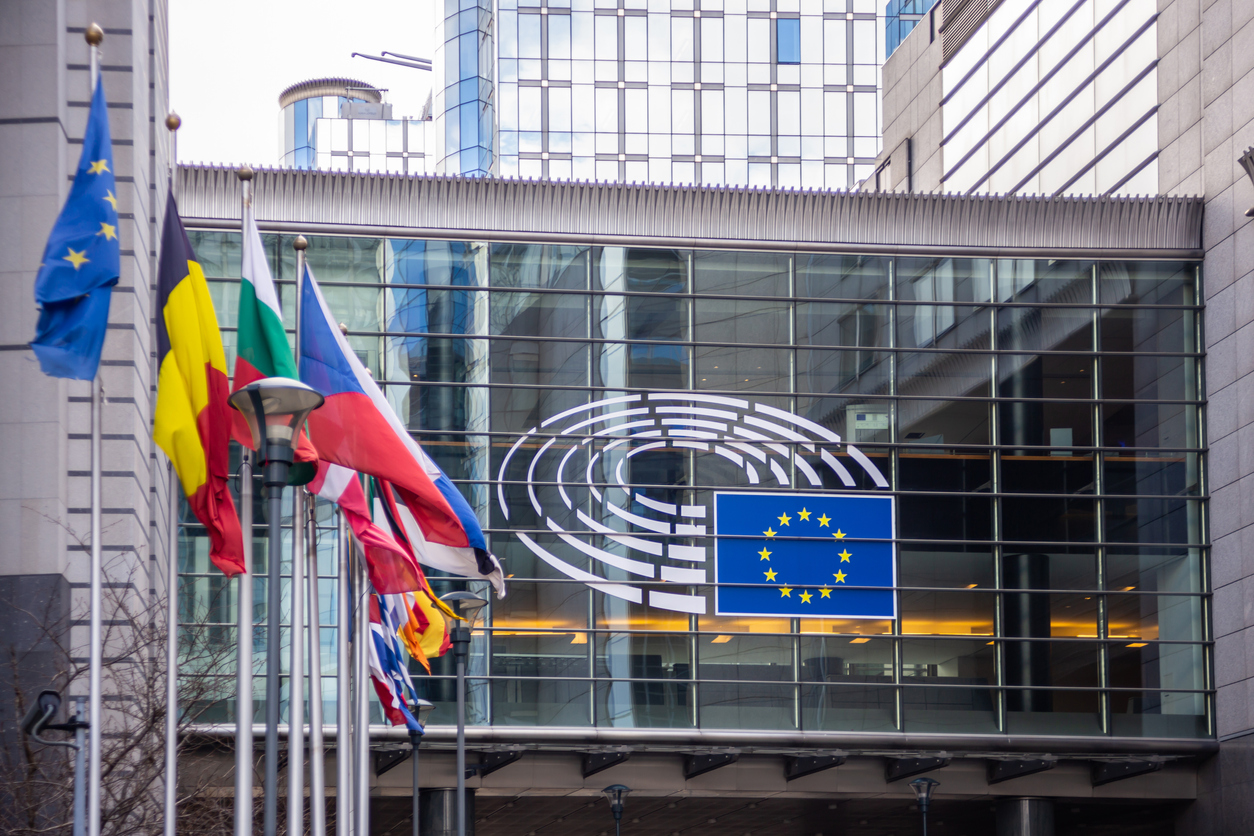 It may be a shortened trading week due to Easter Friday, but there is plenty crammed in to keep traders on their toes. The return of tier one US data means the focus turns back to CPI inflation where the headline rate is expected to move well above the 8% mark. We will also learn more about the outlook for the US consumer with both Retail Sales and Michigan Sentiment on the docket. There are also three major central banks updating monetary policy. Market participants will be keen to know the extent of hawkishness from the BoC, RBNZ and even the ECB.

After steadying in the summer of 2021, US inflation has been rising steadily for the past six months. The headline US CPI rate for March is forecast to move decisively above 8% and is not expected to peak until the early summer at the earliest. Core inflation also looks on course to hit 7% in the coming months. The Fed is already on course to hike by 50bps at the next meeting, but higher than expected inflation could cement further subsequent aggressive hikes.

It is also a week of consumer data for the US. Retail Sales are expected to show monthly growth of +0.7%. However, this comes amidst a consistent deterioration in confidence indicators. The Michigan Sentiment is expected to deteriorate further, with both current conditions and expectation components also deteriorating. Traders will also be watching longer-term inflation expectations too.

The Bank of Canada is expected to hike interest rates by 50 basis points to 1.00% on Wednesday, effectively a pre-emptive shadow of what many believe the Fed will do. Market participants will be keen to hear the message for the pace of future hikes from Governor Macklem.

UK inflation is expected to continue to rise. The Bank of England sees it hitting 8% in the coming months and some are suggesting as high as 10% could be seen. The forecast for UK CPI in March is for headline inflation to rise to 6.7% and up to 5.4% on a core basis. Given the high expectations for future months, there is an upside risk to these forecasts.

The ECB has an extremely difficult task on its hands (as all central banks do), trying to balance the risk of sharply rising (and higher than expected) inflation with the negative impact on growth. The hawks are gaining voice too on the Governing Council, with calls for one or even two rate hikes at least by the end of the year (with the deposit rate at least back to zero). For this meeting, we may see more decisive action. Ending the net asset purchases by Q3 may need to be dragged forward into Q2, whilst forward guidance may begin to signal higher rates in Q3/Q4.

It looks to be a quiet week in Lat Am this week, with many countries celebrating Maundy Thursday and Good Friday for the Easter public holidays. However, there are some second-tier announcements to watch, with retail sales for Brazil and Colombia. Year on year sales is expected to post a fourth consecutive month of improvement in Brazil. Year on year data is still normalising from the huge base effects of Q2 2021. Colombia is set for another positive month of sales, to rise to a six month high.