There are signs that a trading range on Treasury yields will mean a trading range for the US dollar too. Our analysis of forex major pairs shows this is starting to develop. Read on to find out more. 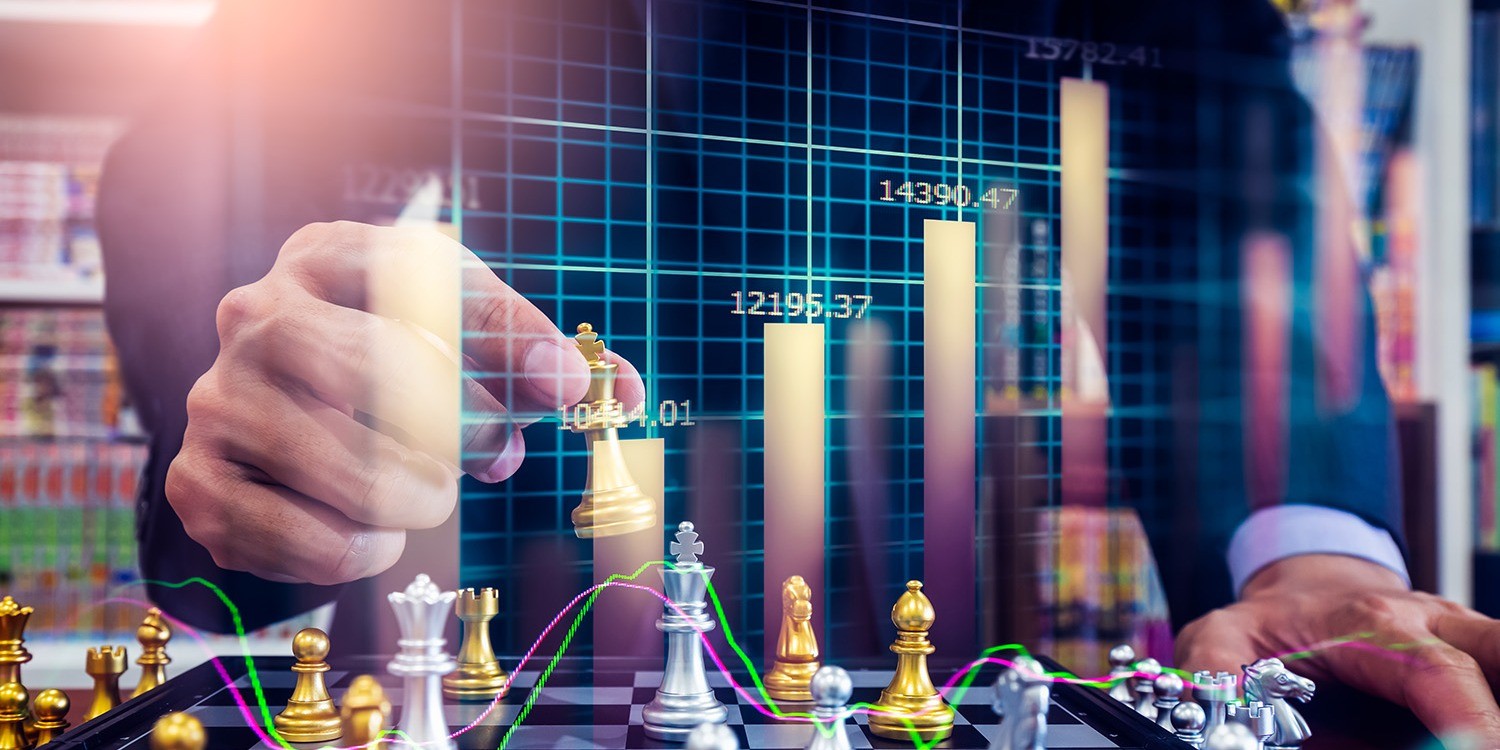 The US dollar (USD) has been correcting back throughout April. However, as May Day approaches there are signs of a change of sentiment. Signs of support for USD are growing. We believe that whilst a renewed USD is unlikely, this could be the beginning of a more ranging market outlook across major forex pairs in the coming weeks.

So, with the US 10yr yield rising this week, this is starting to support USD.

So if the 10 year yield ranges, then this should result in more of a ranging outlook for USD. The Dollar Index is still trending lower this morning. However, yesterday’s rebound and today’s early bounce is threatening the downtrend.

If Dollar Index can get above 91.13 then a move back into the resistance band 91.25/91.60 could be seen. We are watching 90.42 as a potential basis of support now. This will grow if the downtrend is broken.

Major pairs could be set for ranging phases

If Dollar Index (MT5 code: USDX) does begin to find support, this would have an impact across forex major pairs.

EUR/USD has been pulling higher in an uptrend channel throughout April. However, the channel support is being tested and Relative Strength Index (RSI) momentum is beginning to roll over. Support to watch for an end to the bull run higher is at 1.2055. If this is breached then a retreat back towards 1.1940/1.1990 could be seen and a renewed medium-term range. Resistance is at yesterday’s high of 1.2150.

GBP/USD has again failed under the weight of resistance at 1.4000. Yesterday’s bull failure (close to a shooting star candlestick) has been followed today by a renewed corrective move. Increasingly it seems that Cable is ranging now between 1.3670/1.4000. RSI momentum faltering again reflects a growing ranging outlook. A retreat into 1.3820/1.3855 could now be seen.

USD/JPY is still closely tied to the outlook for the US 10 year bond yield. The move higher in yields has coincided with a move higher on USD/JPY. A key low is now in place at 107.47 and it will be interesting to see if the rebound falters around 109.35 resistance. A ranging US 10 year yield would bolster ranging sentiment on USD/JPY.

However, the one major pair that is not showing ranging configuration is USD/CAD which broke this week to its lowest level (on CAD strength) since February 2018. Technically the selling trend is strong, but hitting the bottom of a downtrend channel and momentum is looking stretched. If a technical rally sets in, a reaction into the 100 pip resistance band 1.2365/1.2465 could be seen.