Home / IX Intel / The Week Ahead: It’s all about jobs and central bankers

The Week Ahead: It’s all about jobs and central bankers

This week we are watching out for crucial US labor market data with Non-farm Payrolls in focus, in addition to a raft of central bankers. Read on to find out how this could impact markets. 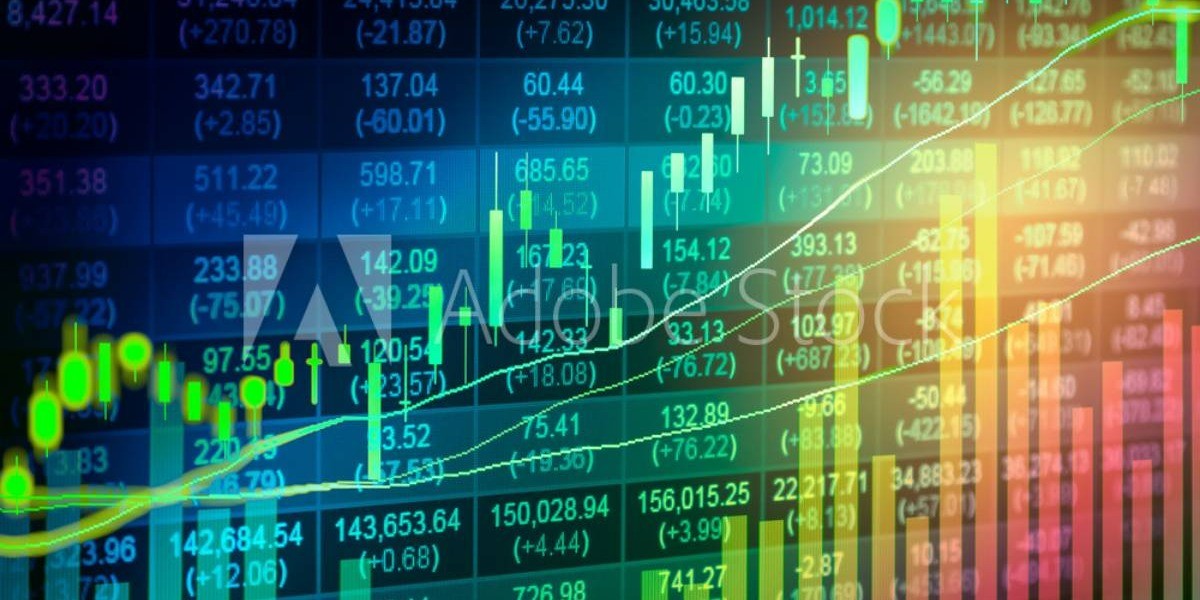 With a raft of tier one economic data and central bank speakers this week there is likely to be elevated levels of volatility for traders. The three important jobs data points on the calendar for the latter part of the week could be crucial for the outlook of major markets in the coming weeks. We also look towards speeches from several major central bank governors to add to the mix. There is plenty for traders to get their teeth into.

Data: It’s all about the jobs

However, the next chapter of the story could one of the US labor market. The Fed’s dual mandate covers both inflation and jobs. The Fed sees inflation as transitory and whilst there is considerable slack in the labor market (still around -8m jobs below the pre-pandemic peak), many committee members are reluctant to tighten too soon.

There will be plenty more detail to add this week with the ADP employment change (a private payrolls company) on Wednesday, Weekly Jobless Claims on Thursday and then the all-important Non-farm Payrolls on Friday.

If there is a significant increase in jobs creation then the FOMC may sit up and take notice. Consensus is looking for payrolls growth of 645,000 however, there was a significant miss last month. Could this be subject to a significant revision higher? If there were to also be a significant positive surprise (+800,000 to +1m) then yields would jump and this could boost USD, but also seen as risk negative too as it could bring forwards the tapering of asset purchases.

PMIs and ISM also to be watched

There are a few other data points to keep an eye out for. The PMI (Purchasing Manager Index) surveys are forward-looking outlooks for economies and their key sectors. The Eurozone and UK numbers are final readings (we have already had the prelim numbers just over a week ago). However, the US ISM data will be watched.

Last month’s April data showed signs of falling over. If this trend continues lower, then this would be seen as risk positive too.

There are several major central bank governors to keep an eye out for. When bank governors speak, the bond yields and currencies tend to move with increased volatility. On the slate this week we have:

Added to that, there are also several FOMC speakers to add to the mix too. Watch out for anything considered more hawkish than their accepted stance and talk about tapering asset purchases: