The Technicals Are Flashing Warning Signals on Major Indices

Our analysis shows that the six months run higher on major equity markets are looking uncertain as corrective signs begin to show. Read on to find out more about the signals to watch. 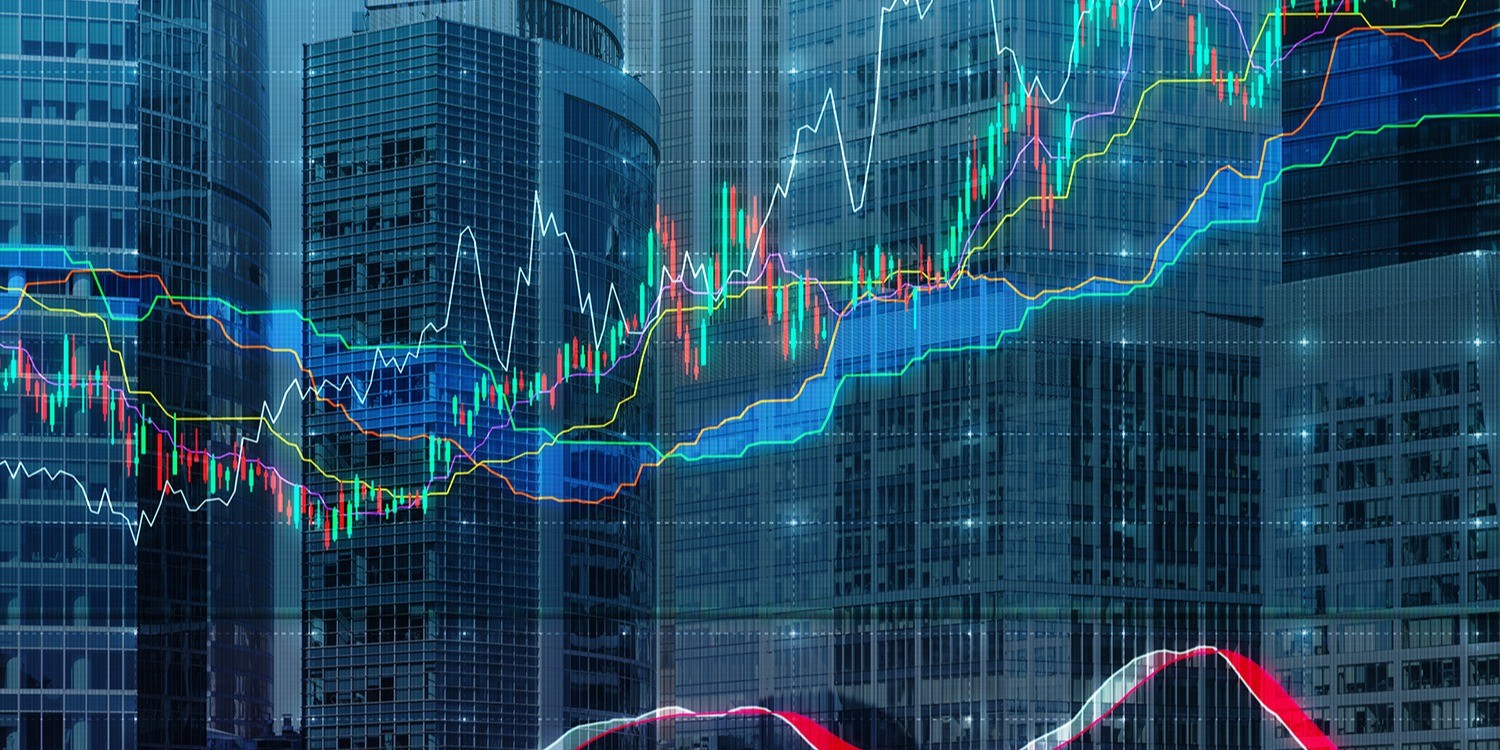 Equity markets have had a stellar run higher in the past six months. However, in recent weeks we have been seeing signs of fatigue which may be the precursor to a correction. The warning signs are flashing on the technical analysis of major indices. The problem is that the run is backed by trillions of dollars in fiscal and monetary stimulus, and this stimulus is not ending soon. So, is this just a pause before the next leg higher?

On the S&P 500 futures (SP500ft) a negative divergence on the Relative Strength Index (RSI) suggests the bulls are tiring. Although the price has been making higher highs, the RSI has been making lower highs. Now with yesterday’s decisive move lower on the price, the RSI has now fallen to its lowest level since late March. Although in isolation this is not an outright sell signal, it is certainly a warning. If the RSI now went decisively below 50 it would be a real concern for the bulls.

Yesterday’s session hit an all-time high of 4237 but then fell sharply to end the session below Friday’s low. This is called a “bearish engulfing” candlesticks (or a bearish key one-day reversal on the bar chart). It is a near term sell signal. With the market again lower, downside pressure is mounting.

We also note that if the market does continue lower today, then a decisive close below the 21 day moving average (currently 4166) would be the first time this has happened since early March.

In the European major markets, this corrective move of the last day and a half is also impacting.

For the FTSE 100 Index (UK100), there has also been a bearish engulfing candle and followed up by early downside today. The market is now testing the support of a six-month uptrend and support from the old breakout high of 6960.

Momentum is also back to a key level too, with the RSI around 50. A decisive move into the 40s would be a bigger concern for the bulls.

A decisive close below 6960 would be a triple breakdown, as this would also be below the 21 day moving average (currently 6972). This would then open a bigger correction into the 6780/6850 support band.

For the German DAX (GER30) there is a less explicit corrective outlook. However, with notably higher intraday volatility of the past week, there has been a bull failure at 15,469 with the market decisively falling back. The RSI is again back under 50, which certainly suggests the bulls have lost control. The six month uptrend is -160 ticks lower and could now be tested, with the key reaction low at 14,833 also in focus.

Despite all this, it is still too soon to be talking decisively about deeper corrections. For this to be seen, these are the levels we need to look for being broken: