The impact on majors as a patient Fed remains cautiously optimistic

Assessing the impact of the Federal Reserve monetary policy meeting. Our analysis shows that recent trends are intact but a shift is threatening. Read on to find out more. 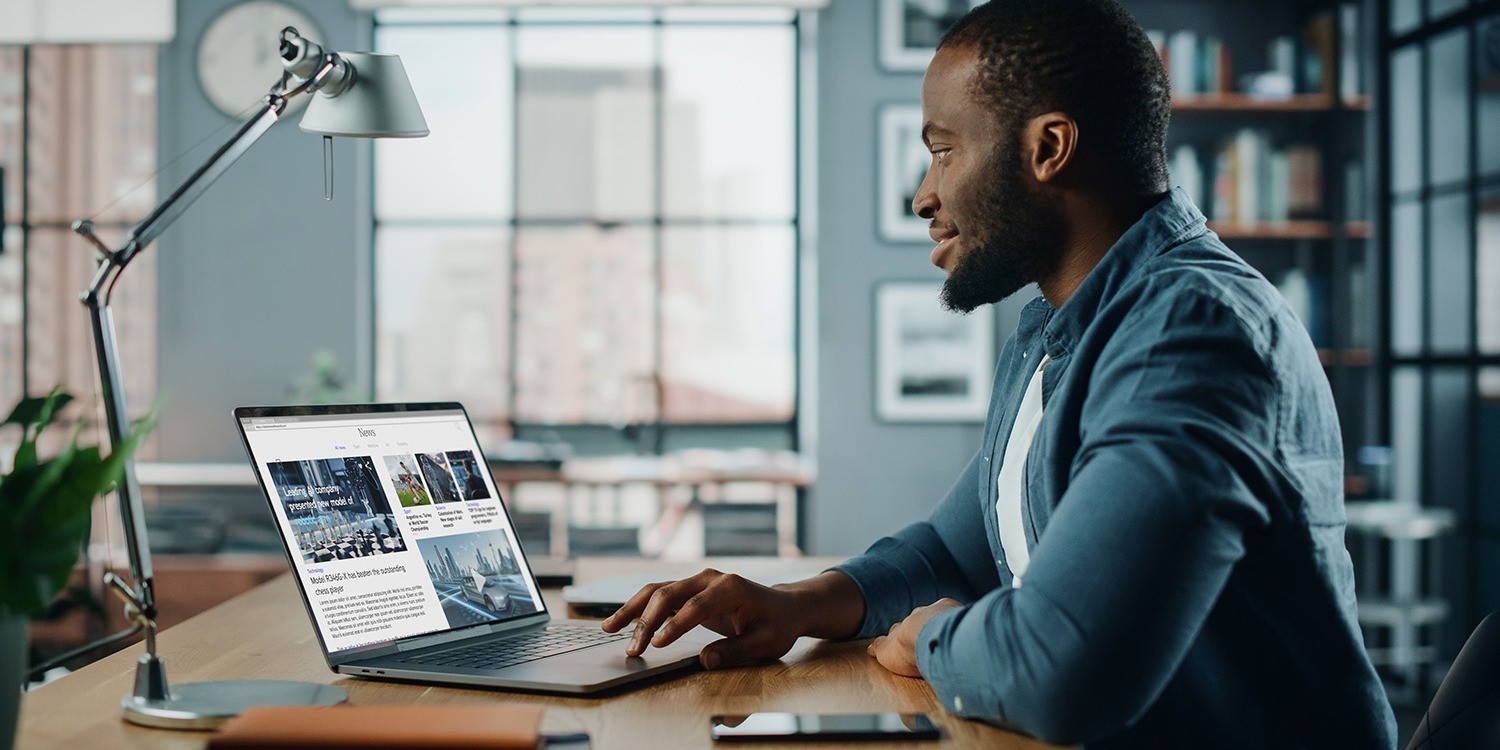 The Federal Reserve held interest rates and asset purchases steady in its latest monetary policy update. Fed chair Powell suggests the FOMC remains patient but there is cautious optimism of the US economic recovery. This was much anticipated by the market and the renewed US dollar (USD) negative trend remains on track, for now. This is shown across major markets.

The language in the FOMC statement was changed slightly to reflect the improvement that is taking hold in the US economy. The changes are shown below.

The main takeaways were:

All of these changes reflect the growing confidence that the FOMC has in the economic recovery. However, there is still much to be seen before tightening.

Powell tries to rein in expectations of the taper

Despite this, Fed chair Powell continues to hold the reins tight on expectations of tightening monetary policy too soon. From his press conference a couple of his comments stood out:

However, progress is being made and the statement shows increasing signs of a shift in a policy stance that is still expected later this year.

The initial market reaction was interesting. Bond yields initially fell (perhaps expecting a more upbeat assessment). USD also weakened. However, as the dust is settling this morning, the US 10 year yield is moving higher again. It seems that an important low could now be forming at 1.528.

This has implications for the renewed USD sell-off as the positive correlation between the 10yr yield and USD remains positive (even if it has fallen slightly recently).

Whilst the trend lower on USD is still in place, an intraday rebound on Dollar Index has been seen (as the US 10 year yield has moved higher). A move above 91.13 (yesterday’s high) would be a near term shift in sentiment to test 91.25/91.60 key resistance.

A falling USD is a key factor in driving EUR/USD higher in recent weeks. The uptrend channel is intact and yesterday’s breakout has again re-opened the January/February resistance at 1.2190/1.2240. For now, we remain bullish on this move, but if Treasury yields continue to rise, then we could see more of a ranging outlook forming on EUR/USD.

For Gold, the last couple of weeks have been a slog. Breaking out above $1755/$1765 implied $1845, but the market has struggled under $1800. If USD can muster a near term recovery, this will make it even harder for gold to move above the $1797 reaction high. A ranging phase may also be the result for Gold.