The Fed and US data dominate for major markets this week

We look ahead to the key drivers of major markets this week. The Fed meeting, US GDP and confidence gauges could all have a significant impact. Read on to learn more. 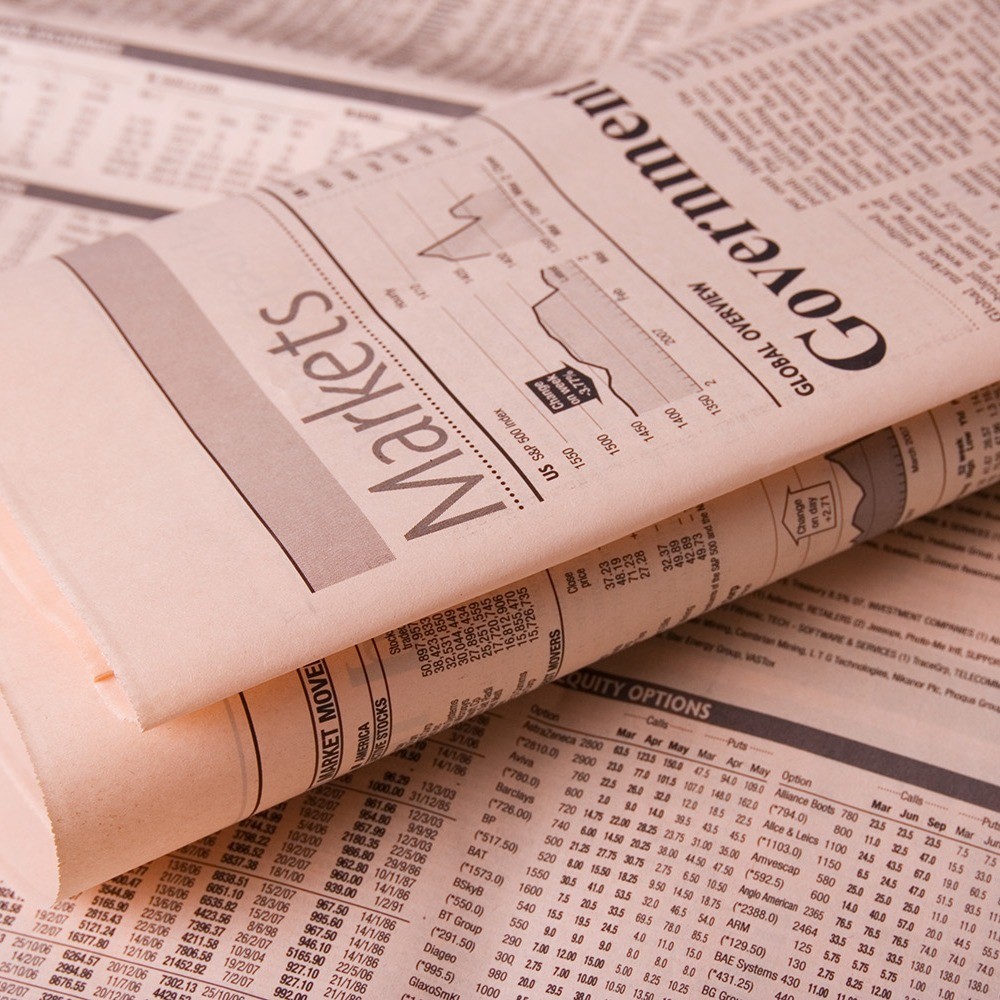 Although there are some notable exceptions (i.e. the BoJ, and Eurozone growth and inflation), the economic calendar is dominated by the US this week. The Federal Reserve meeting is front and centre on Wednesday, whilst Thursday’s Advance GDP will garner a lot of attention for the progress of the economic bounce back. Beyond that, with a couple of key confidence indicators and the Fed’s preferred inflation gauge, it is a busy week ahead.

Not expecting too much from the Fed, yet

The May meeting of the FOMC is not expected to contain too many surprises. There is no expectation of any change in interest rates (currently no change is expected until 2023 at the earliest, according to Fed Funds futures). The quantitative easing of $120bn of asset purchases per month is also not expected to be changed. There are no economic projections and no “dot plots” (they are next in June).

All that said though, talk of tapering asset purchases and the timing of when it may happen will be the key focus for traders in the next few meetings. Considering this meeting comes before even the first look at GDP for Q1, it is still way too early in the piece to talk about reducing stimulus.

However, Canada is now tapering its QE and anticipation is rising as to when the Fed may do the same. This meeting is all about the changes to the FOMC Statement and how Fed chair Powell approaches the press conference. We expect cautious optimism to be the theme for both. As such this meeting may do very little to support USD.

Advance GDP expected to take off in Q1

A first look at US GDP in Q1 is on Thursday and it could be a sizable number. Consensus forecasts point to +6.5%, with some analysts expecting over+7%. According to the Atlanta Fed, the renowned growth modelling tool GDPNow real GDP estimate is expecting a stellar +8.3%.

The FOMC believes that for the whole of 2021 growth is likely to be around +6.5%. The first quarter of the year is historically a weak quarter for growth, so if Q1 Advance GDP comes in hot, then the Fed may need to revise higher its expectations. This could have a positive impact on bond yields.

Recently, USD has continued to fall despite mixed moves on the US 10 year yield. However, stronger growth prospects could help lend USD some support.

The two consumer confidence indicators are both are expected to be strong. The Conference Board’s Consumer Confidence is expected to jump to 112.0 on Tuesday. Furthermore, the final reading of Michigan Sentiment is expected to show an upward revision from the prelim (which was at 86.5 a couple of weeks ago). Final sentiment for April is expected to be 87.7 up from 84.9 in March.

Watching how much the US 10 year yield reacts to any upside (i.e. positive) surprise will be interesting. This could also help to provide near term USD support.

Finally, it is also worth watching the US core PCE (the Fed’s preferred inflation gauge) on Friday. A monthly increase of +0.3% is expected which would see the year on year at +1.8% (up from +1.4% last month). Again, the key impact will come in US bond yields with any move higher potentially lending USD some near-term support.