Technical rally on forex majors to be another chance to sell

We look into the technical rally that is playing out through forex majors against the US dollar. How far could the moves go? We believe that it will create another chance to play for further USD strength. 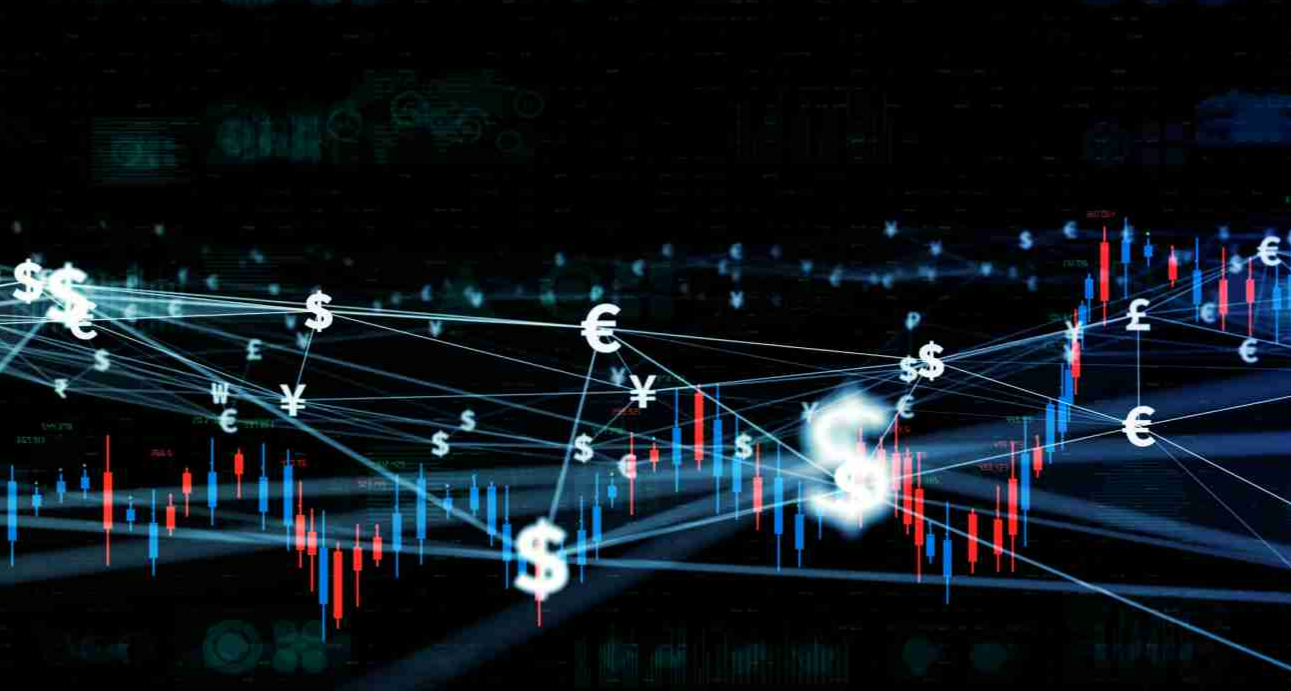 The new trading week has come with a recovery in risk appetite which has pared some of the recent strength in the US dollar. However, as a safe haven bias remains this move looks simply to be a near term technical rally that is likely to be another chance to play for USD strength.

There has been a key shift in positioning in the past week or so. Higher risk forex (GBP, commodity currencies) have suffered badly at the hands of safer haven majors (USD, JPY). The move towards Fed tapering has played into this (a reduction in QE means tighter monetary policy and less accommodative stance for higher-risk trading). However, the rise in perception of risk to markets from the delta variant of COVID has also played a role.

The New Zealand dollar (NZD) has been a headline casualty of this, but it is also being seen across the spectrum of majors. The relative performance of the past 4 weeks shows this, with AUD, NZD and CAD all languishing at the bottom of the chart.

However, a rebound early this week is unwinding some of this move, but it looks likely to be a near term technical rally.

All eyes will turn to Fed Chair Powell’s speech at Jackson Hole. If he lays out guidance for the path to tapering asset purchases, then the dollar will continue to strengthen in the coming weeks. This strengthening could accelerate if Powell guides for an October start to tapering.

Markets are already positioning for strengthening of the dollar. The balance in trading in USD futures has become positive (net long) for the first time in 17 months. This is conducive for further dollar strength and will continue if Powell signals the start of the taper at Jackson Hole.

USD has sideways and trading range configurations against CHF and JPY. Subsequently, USD/CHF and USD/JPY look to be difficult charts to call with any degree of certainty right now. Elsewhere amongst the major pairs, USD remains in the ascendancy despite what looks to be a near term kickback against USD strength in the early part of this week.

EUR/USD is in a technical rally position, with the second day of rebound forming today. However, there is a key band of resistance between 1.1750/1.1800 which contains overhead supply to catch for the next selling opportunity in the continuation of the trend lower. Having recently broken below 1.1700 to hit a low of 1.1665 we do not expect this will be a key low and will be retested in due course.

AUD/USD is trending lower in a decisive downtrend channel. A rebound off 0.7105 is underway which is helping to unwind an oversold RSI. However, given the significant negative momentum configuration, this unwinding move within the downtrend channel is likely to be seen as another chance to sell. Given the strength of recent selling pressure, there is little real resistance until 0.7290/0.7315 which is around the top of the channel. A technical rally will likely undershoot this area before renewed selling pressure kicks in.

Other key areas we are looking at on major forex include:

The near term kickback against USD strength is expected to be just a near term move. Once these technical rallies play out we are expecting a renewed opportunity to play for USD strength. Jackson Hole could be a key event for the timing.