Precious Metals are at a Key Crossroads as USD Rebounds

Analysis of the impact that a strengthening US dollar is having on the outlook for precious metals. Technical analysis of Gold, Silver and Platinum all seems to be at a key crossroads. 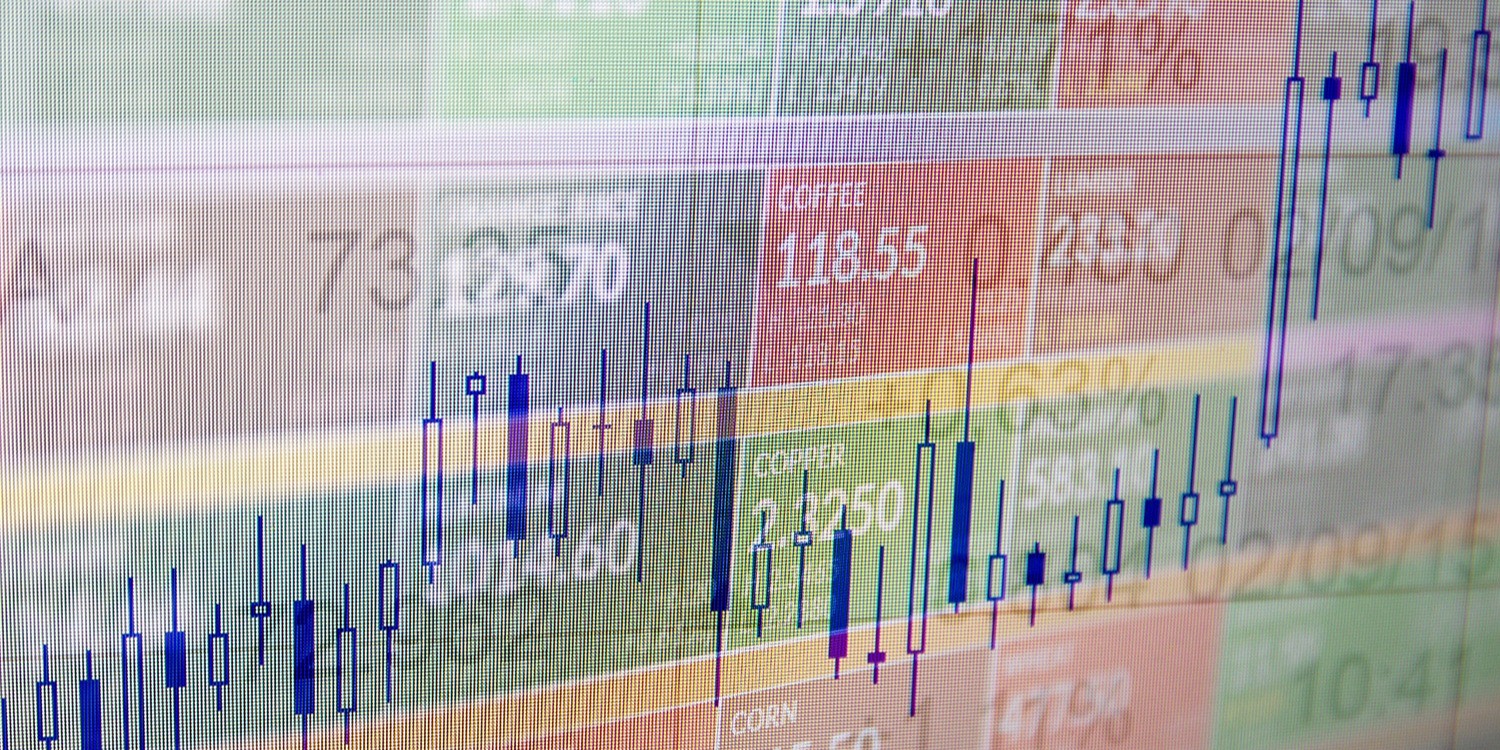 In recent weeks the signs of a corrective move have been building for precious metals. It comes as “real” yields have been ticking higher, generating a more supportive outlook for the US dollar (USD). Silver has been losing upside momentum and now Gold has started to move lower too. The key question is whether this move is part of a new ranging phase or the early stages of a correction.

USD has begun to rebound

In Thursday’s forex report we discussed the reduction in selling pressure on the US dollar. The key driver is that Treasury yields are ranging and even threatening to pick up slightly, just as US inflation expectations have rolled over. Consequently, “real” yields (in other words bond yields minus inflation) are no longer falling. They are beginning to range and even possibly move higher again. We show this chart again because it is very important.

As a result, USD is now starting to pick up. There is a consistent positive correlation between how “real” yields move and the Dollar Index.

All this brings us to Gold. A stronger USD is negative for Gold. There remains a very strong negative correlation between the Dollar Index and Gold. With USD rallying, this is weighing on Gold.

Subsequently, if the dollar continues to rally it is likely to drag gold lower. We believe that the near term USD outlook will be significantly impacted by:

Gold and Silver technicals at a crossroads

So coming to the technical analysis outlook for precious metals. Gold and Silver have retreated and look to be at an important medium-term inflexion point.

We start with Silver (XAGUSD) because a potential corrective outlook is more developed. A two month uptrend has been broken and the 21 day moving average (at $27.67) which has been an important basis of support has also been breached.

Importantly though a closing break below $27.19 has yet to be seen. A closing breakdown of support would complete a small top pattern and imply a move back towards $25.70/$25.80 which is the key higher low of late April. For now, this must be considered a range play, but a top is threatening. Watch for the Relative Strength Index to be consistently below 50 as a signal.

Moving on to Gold (XAUUSD), the corrective move of yesterday’s session was the biggest down day since late February. Furthermore, it was also the first time during the uptrend channel that a decisive one day correction has been seen.

So far, this is just an unwind within the channel. However, if the old near term support band $1872/$1882 now becomes an area of resistance (especially on a closing basis), it would suggest the bulls are beginning to struggle for traction. A close below $1852 support would be a key breakdown that would open $1800/$1810. As with Silver, watch also for the RSI being consistently below 50 as an indication.

We are also watching key supports on Platinum (XPTUSD). A trading range has formed between $1141/$1276. However, RSI momentum is consistently now looking corrective and there is a “death cross” forming on the 21 & 55 day moving averages. A close below $1141 looks increasingly likely now and would imply a downside move of c. -$125 towards $1015. Initial support is at $1106.

We have shown that precious metals are sitting rather precariously at key crossroads of support. Continued strengthening of USD could tip them over the edge.