It is still “premature and too early” for ECB taper talk

A report assessing the European Central Bank’s monetary policy decision today. We breakdown the important points to take away from the meeting and what it means for EUR traders. 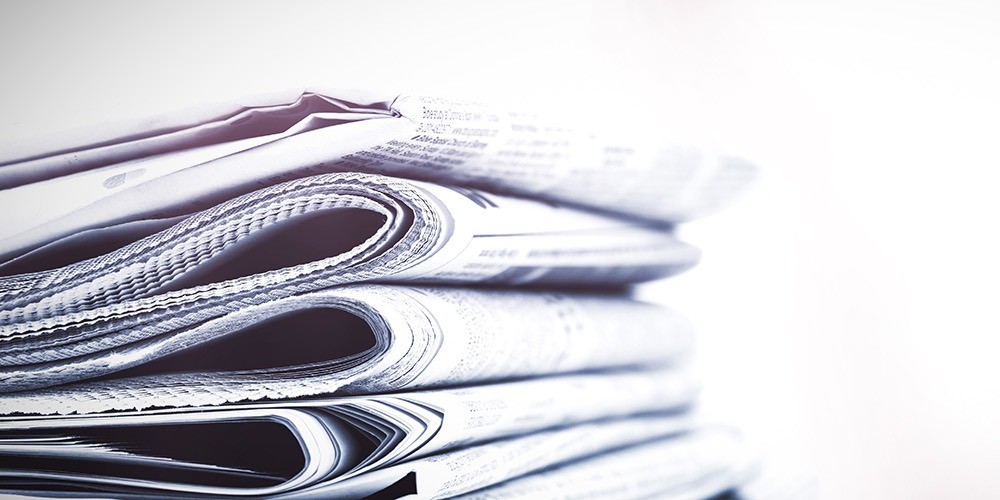 The ECB remains very cautious in its approach to monetary policy as it looks to navigate the Eurozone out the other side of the pandemic. Today’s monetary policy decision has shown very little policy change (perhaps even slightly dovish) whilst it is still “too early” for taper talk.

Very few changes to the statement, perhaps even slightly dovish

Anyone who had been hoping for a little excitement from the ECB would have been left disappointed today. There were almost no changes to the monetary policy statement throughout (shown curtousy of Newsquawk).

The only interesting point to note was in the second paragraph in the comment about the PEPP asset purchases. This month the ECB has come to the end of its original stipulated front-loading of the PEPP. Asset purchases were to be at a “significantly higher pace” for the three months just gone. The ECB has extended this to continue the “substantially higher pace” for the “coming quarter”.

If anything this is arguably a slightly dovish move. Market speculation was that there may be a mild downgrading of the language of “substantially higher pace” but it remains for now.

With sharp rises in energy and input prices around the world, the ECB expects inflation to rise to 1.9% in 2021. Inflation is expected to increase until the second half of the year when base effects phase-out. With considerable slack in the labour market, wages remain weak and over the longer term, inflation is expected to normalise back towards 1.5%.

So looking at this, even with these massive inflationary pressures hitting right now, the ECB is not expected to hit its target of 2.0% throughout the projection window. It is difficult to see how a complete normalisation of monetary policy can ever occur.

What about “Taper Talk”

Nothing yet! President Lagarde was extremely keen to emphasise in the press conference that any discussion would be “premature and too early”. Throughout one answer, she repeated these word several times.

By maintaining the front-loading of PEPP asset purchases at a “substantially higher rate” over the coming quarter, this determination by Lagarde should help to keep a lid on any substantial EUR strengthening.

Clearly, there are two sides to a forex pair, but we believe EUR/USD may struggle for traction. The pair has already seen an uptrend broken and it may now mean that EUR/USD struggles to breakout above the 1.2265 resistance. For that to happen it may need re-newed USD selling to take hold.

The ECB has put a pin in any pending taper talk today. ECB President Christine Lagarde saying that it is “premature and too early” for the discussion to take hold. This may mean it is difficult for the euro to drive higher in the coming weeks.