Gold gained some positive traction on Tuesday, albeit struggled to capitalize on the move and faced rejection near the top end of an intraday ascending channel. 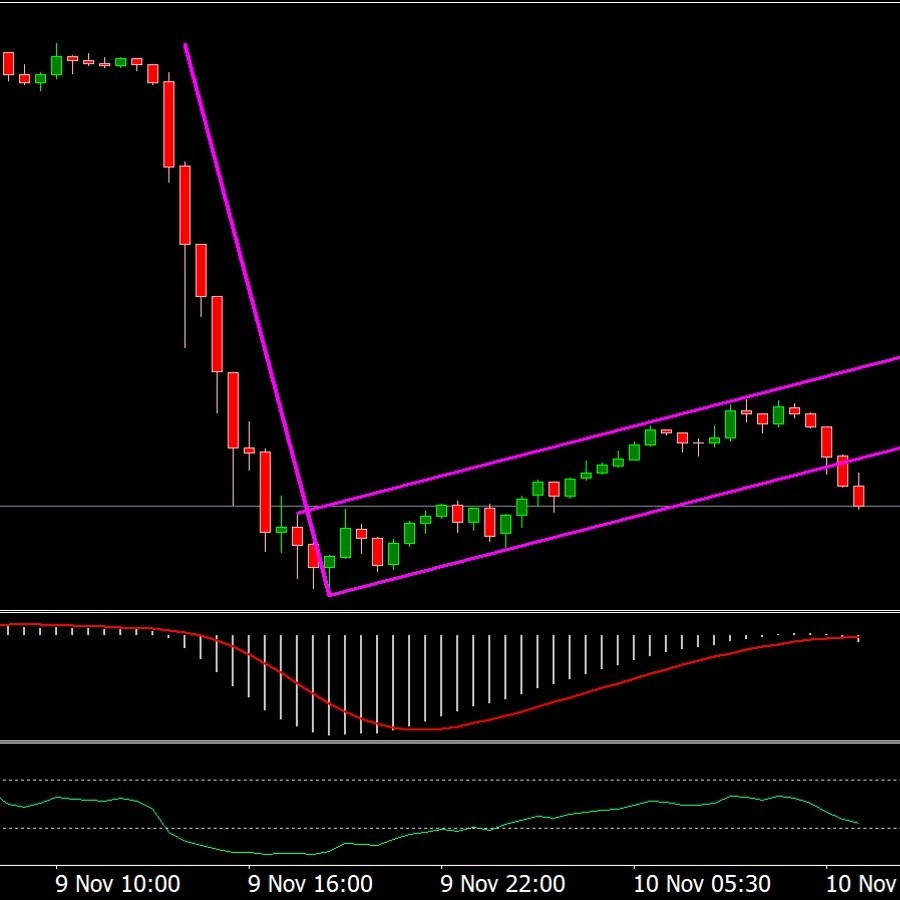 Gold gained some positive traction on Tuesday, albeit struggled to capitalize on the move and faced rejection near the top end of an intraday ascending channel. Given the overnight slump to over one-month lows, the mentioned channel constitutes the formation of a bearish flag pattern on short-term charts. The yellow metal has now slipped below the channel support, confirming a fresh breakdown.

The bearish outlook is further reinforced by the fact that technical indicators on the daily chart have just started drifting into the negative territory. Hence, a move back towards challenging strong horizontal support, around the $1850-48 region, looks a distinct possibility. Some follow-through selling has the potential to drag the metal further towards the $1815-12 support zone.

On the flip side, any attempted recovery back above the channel support breakpoint, around the $1877 region, might now be seen as a selling opportunity. This, in turn, should cap the upside for the commodity near the $1890-$1900 area. The mentioned region coincides with the top boundary of the ascending channel and should act as a stop-loss level for fresh bearish positions.