There may be a near term re-assessment of Bank of England tightening, but this decline in UK inflation is unlikely to last 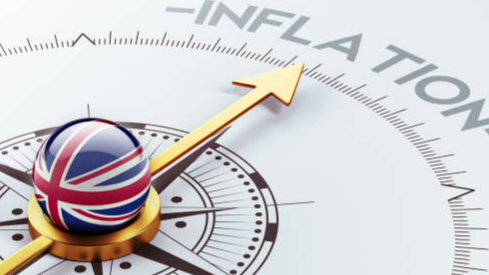 UK inflation remains high but fell more than expected in September. The headline UK Consumer Prices Index (CPI) increased by +0.3% on the month which meant a +3.1% increase in the 12 months to September 2021. This was lower than the +3.2% in August and was lower than the consensus which was looking for +3.2%.

The biggest contributors to the high inflation levels in the UK are Transport and Housing costs. In Transport, the components of petrol and used cars. The average price for a litre of petrol has increased from 113.3p in September 2020 to 134.9p in September 2021. Used car prices have increased by +2.9% on the month in September, and up 21.8% since April 2021.

Elsewhere in the UK inflation data:

Overall, this data will not change too much for the Bank of England. There has been a marginal easing of the pricing pressures in the past month, however, the expectations are that prices will continue to rise in the coming months.

The hawkish noise and concerns over high levels of inflation will not go away from this in the medium term, although on a near term basis there may be a slight pullback on the extremely hawkish positioning that markets have on the Bank of England tightening of monetary policy.

GBP is pulling back on recent strength. Initially choppy on the data, there has been a trending move forming since which has seen Cable (GBP/USD)  falling by around -20 pips.