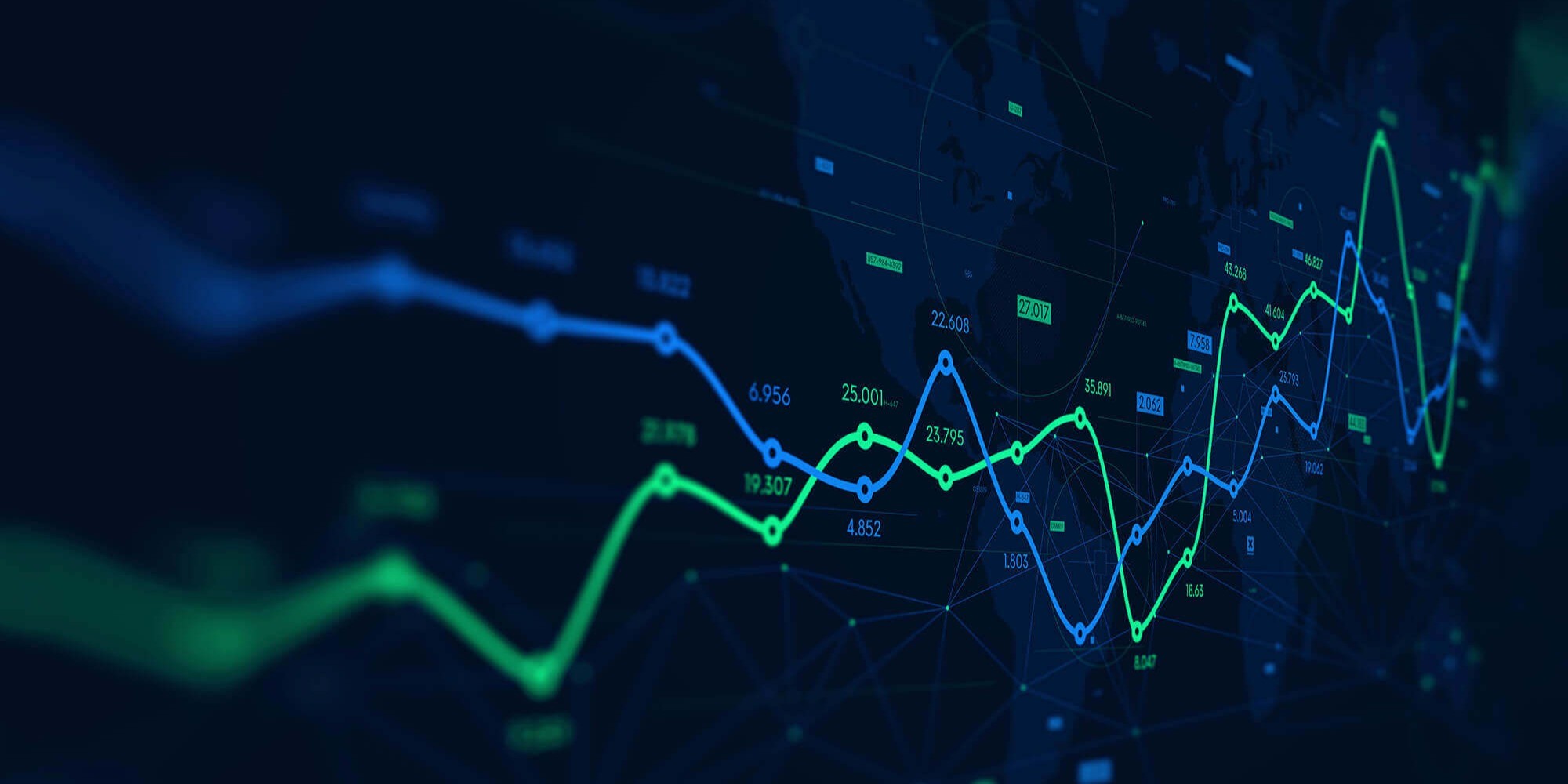 As building inflation has become a feature across major economies, the Eurozone continues to see limited price pressures. The question is for how long.

Year on year headline HICP inflation has dropped back to +1.9% (from +2.0%) with core inflation remaining at +0.9%, both as forecast by the consensus. Eurozone inflation remains around where the European Central Bank economic projections see its average for 2021.

This is a year of dramatic spikes of inflation impacting major economies due to the base effects of the global pandemic and driving debate on central banks tightening monetary policy. However, headline inflation for the Eurozone is still not even able to move above the ECB’s 2% target. For now, the ECB continues to see limited pricing pressures and there is little need to even think about tighter monetary policy right now.

Where other major central banks are already either moving along their tightening cycles or at least talking about it, these inflation numbers confirm that the ECB will continue to lag at the back of the race.

However, there is growing services inflation which will feature in the coming months and this will certainly take the ECB’s attention. For now, though, there is little pressure for action.

The euro has been underperforming since the ECB meeting some three weeks ago. An ongoing lack of inflationary pressure in the Eurozone, especially relative to other major economies, will do little to change this outlook.