Looking at the implications of a negative surprise in today’s Eurozone flash PMI data. Markets seem to be taking it fairly well. 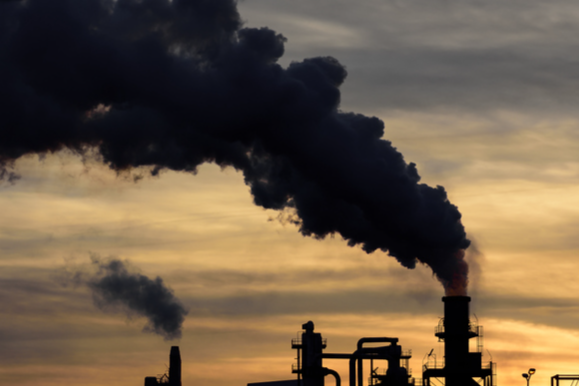 The Eurozone was slightly late to the post-COVID economic re-opening party in Q2 due to the slow implementation of its vaccination program. After feeling the benefit of momentum over recent months, August’s PMIs showed signs of rolling over. Now we have the decisive suggestion that in September the momentum decelerated further.

The September Eurozone flash PMIs have fallen decisively back and, according to IHS Markit reflect a “marked slowdown in growth in the region as demand showed further signs of having peaked”.

The data for September also fell more than the consensus estimates:

According to IHS Markit data, it was slowdowns in Germany and France (the two largest economies of the Eurozone) that markedly dragged down the regional data.

There were also signs of steeply rising input costs, which rose at the fastest pace in 21 years amidst supply constraints.

This has marginally negative implications for Eurozone growth projections moving forward. There are links between the PMI and subsequent growth performance.

It is interesting to see that markets are looking past this weakening of the PMI. The inflationary implications of the input cost pressures could have something to do with this.

German bund yields are marginally higher, whilst EUR has been supported.