There is a sense of mixed sentiment on major markets this morning. Treasury yields are higher along with the USD. However, this is also coming with equity markets ticking higher. As oil consolidates, the next move could be important across assets. 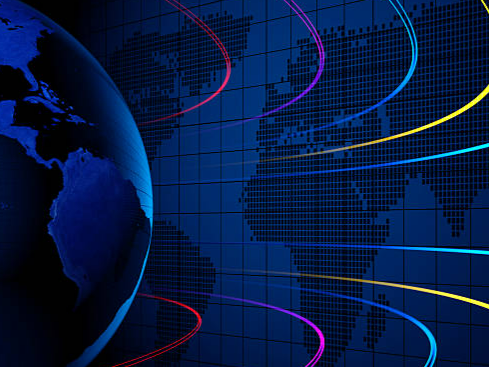 As Treasury yields begin to move back higher again, the USD is strengthening once more. The driver of this is the continued hawkish comments from Fed speakers. Increasingly it seems that members are calling for accelerated hikes and a +50 basis points hike (+0.50%) is ever more likely. There are four more Fed speakers due today.

In major markets, the trends are for a USD positive bias across forex majors. Commodities are consolidating early today, with the recent sharp run higher on oil just seeing a pause for now. Indices have been choppy in recent sessions, but are finding a degree of support early today. With the outperformance of the DAX in Europe and NASDAQ on Wall Street, this move looks to be fairly risk positive too.

The economic calendar is focused on the flash PMIs today. These give an almost up to date indication of the progress of growth for the major economic sectors in major economies. The survey data is expected to show a big decline in March but traders will be on the lookout for negative surprises.

Sentiment is mixed: Higher yields and a USD positive move tend to have been risk-negative recently, but equity markets are fighting back with DAX and NASDAQ performing well.

Treasury yields are back higher again: Yields have rebounded this morning after yesterday’s mild declines. This is helping to support USD.

Russia/Ukraine war latest: The US is set to apply more sanctions. There are also extraordinary G7 and NATO meetings due today to discuss what more can be done.

Oil price is consolidating: After Brent Crude rallied +5% yesterday, there is a pause today. Support around $120/$122 will be an important gauge now.

Australian flash PMIs miss expectations: Both flash manufacturing and services missed expectations despite improving slightly in March. The composite is now 57.1 (up from 56.6 in February).

Eurozone flash PMIs come in slightly higher than expected: Services and Manufacturing surveys do not fall as much as forecast. The March Eurozone flash Composite PMI is 54.5 (down from 55.5 in February)

Cryptocurrency builds support: Bitcoin has been gradually trending back higher over the past couple of weeks. Back above $42,500 is an improving development, but the key resistance remains between $44,500/$45,800.

Broad outlook: There is an odd mix of sentiment today. Higher yields and a stronger USD, coming at the same time as indices are rebounding. Commodities are mixed.

Indices: Markets are edging back higher this morning after yesterday’s selling pressure.