The positive bias to equities is pulling Wall Street back towards the all-time highs once more. 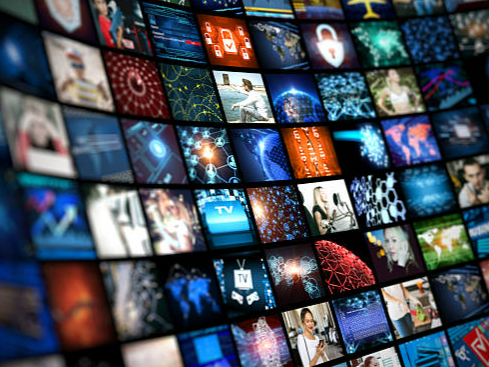 The positive bias to equities is pulling Wall Street back towards the all-time highs once more. Furthermore, there is also a mild retracement move forming on the dollar which is helping sentiment. It is a light economic calendar today, with nothing for the European morning and just the Philly Fed manufacturing and jobless claims in focus for the US session.

-Philly Fed Manufacturing at 1330GMT, expected to increase slightly to 24.2 in November (from 23.8 in October)

-GBP/USD rally is developing having broken through resistance at 1.3470. This could now open further unwind towards 1.3570/1.3600. We for medium-term selling opportunities after any near-term rebound.

-AUD/USD still failing to get any real recovery going, we look to sell intraday rebounds within the three-week downtrend. Resistance is strengthening around 0.7360/0.7390.

-Gold Tuesday’s bearish engulfing candlestick still has a mild negative bias within a one-week consolidation. An unwind back towards the $1834 breakout would be a chance to buy. Resistance is now at $1877.

-Silver is similar to gold, a one-week consolidation holds a slight corrective bias, but support around $24.80 is holding for now. We see supported weakness within the uptrend channel as an opportunity to buy. Key resistance is now $25.40.

-S&P 500 futures a positive bias within a two-week consolidation. Holding above 4666/4677 support maintains pressure on all-time highs. Looking for a break to new highs to open upside once more.

-DAX outlook remains strong but also stretched on the momentum which makes us cautiously optimistic. We prefer to buy into an unwinding move that finds supported weakness, with good support around 16,000/16,100 now.

-FTSE 100 an unwinding move has broken the uptrend and is now approaching 7250 support area. This is where the bulls need to support. We retain our medium-term upside target of 7700 whilst the key support at 7180 is intact.