Sentiment has soured once more. Peace talks continue but it will be hard to find mutual ground, whilst new concerns are emerging of Russia looking to China for assistance. The US response to this could be “significant”. 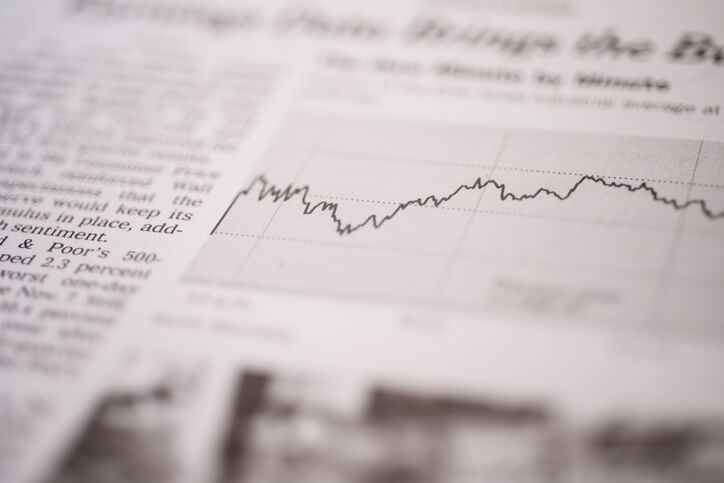 Market sentiment is wilting under the pressure of geopolitical tensions once more. The optimism of progress in peace talks between Russia and Ukraine has been hampered as Russia is still looking to achieve its full objective. This does not seem to be the space for common ground for a diplomatic resolution. Markets are now having to factor in the added risk of China becoming tied to Russia. The US are ready to forcefully dissuade China from supporting Russia. The prospect of sanctions has helped to drive a massive sell-off on Chinese equities.

On major markets, this is adding up to renewing negative sentiment coming back in. This is pulling equity markets lower into the European session. Curiously though, we are also seeing USD under near term corrective pressure. Commodities also continue to fall, with the oil price another -5% lower this morning, with Brent Crude close to $100 again.

The main events are not until later in the week, but traders will still be keeping an eye out for a few data releases today. The German ZEW is expected to fall off a cliff in March, but by how much is the question. The potential for a significant surprise is high. The US PPI (factory-gate inflation) is expected to tick up to 10%. It is also worth watching out for the New York Fed manufacturing.

Sentiment turns sour: Selling pressure on Wall Street into the close has drifted into the European session, with European indices over -1% lower. This comes despite commodities continuing to fall back and USD also underperforming.

Treasury yields fall back: the US 10 year is around -5bps lower, perhaps with a slight haven bias today.

Russia/Ukraine talks: will continue on Tuesday. Quite whether a serious agreement can be reached is another question.

US concerns over China: China supporting Russia, either militarily or economically would mean “significant consequences”.

China is increasingly impacted by COVID: case numbers are rising and this is a problem for the zero COVID policy. Lockdowns and social restrictions are also now being announced in some cities.

Cryptocurrency falls again: Crypto continues to trade as a risk asset, falling again today. Bitcoin is around -0.8% and just above $38,000. Key near term support comes in at $37,000.

Broad outlook: Sentiment has deteriorated and is impacting equity markets especially. Commodities continue to fall, with the USD faltering against major forex.

Forex: EUR continues to recover, with USD slipping and CAD the main underperformer (as oil continues to fall).

Commodities: Precious metals have accelerated in corrective moves, whilst oil is also under mounting corrective pressure. Indices: Indices have lost their recovery momentum and are pulling decisively lower once more.